When it comes to the beautiful state of Oregon, what do you imagine? Rain for days? The weird awesomeness that is Portland? The wilderness of the Pacific Northwest? You wouldn't be wrong with any of those thoughts. But there is a lot more to Oregon than rain, trees, and a quirky city. Here are nine things you never knew about Oregon.

It's Home to the Deepest Lake in the United States

While Minnesota is the "Land of 10,000 Lakes," Oregon holds the title of the land with the deepest lake in the United States. And this lake is pretty remarkable. Crater Lake, like the name suggests, resides in the crater left behind by the collapsed volcano Mount Mazama. And although no rivers are running into it, the lake has a staggering depth of 1,949 feet. All of the water comes from rain and snowmelt and replaces itself roughly every 250 years. Visitors come from all over the world to Crater Lake National Park to see the incredibly clear, blue waters.

Portland Has the Most Breweries

When we say Portland has the most breweries, we mean it has more breweries than any other city in the world! With over 70 breweries in the city limits, it's no wonder some people refer to Portland as "Beervana." How did Portland end up as such a hotspot for breweries exactly? Back in the 1980s, a few pioneering beer brewers took on the risk of creating some of the first microbreweries in the area. People didn't think they would succeed, but they created a culture of people who valued ingenuity, trend-setting, and of course, craft beer that still holds true today.

Tillamook Cheese Is Made in Oregon

If you love cheese, you're probably a fan of Tillamook. The Tillamook Creamery is the largest cheese factory in the world, and over one million people a year visit and eat all the dairy products they can handle. Over 80 farms contribute to and benefit from this wonderful system.

You Can't Pump Your Own Gas in Oregon

When you jump out of your car in Oregon to pump gas, you'll be asked to get back in your vehicle and let an attendant take care of it. That's right — it's actually against the law to pump your own gas. However, there is an exception for gas stations in very small towns where it doesn't make fiscal sense to pay an attendant. New Jersey is the only other state in the U.S. to maintain a similar policy. It's pretty crazy to think that born and raised Oregonians have never pumped gas except on vacation!

Oregon Grows 99% of the Hazelnuts in the United States

Does your state have a state nut? We didn't think so. That's because Oregon is the only state with a state nut, and it's the delicious hazelnut. So many hazelnuts are grown in Oregon that they account for 99% of hazelnuts grown in the country. You probably know hazelnuts best from Nutella or other brands of hazelnut butter. However, they're also great for baking, making pastries, and even in savory recipes as a topper on a salad or for crusting chicken.

Did you know that Nike first began in Oregon? It's the brainchild of track-and-field coach Bill Bowerman and former student-athlete Phil Knight of the University of Oregon. The two paired up, began making running shoes, and opened their first retail outlet in 1966. The store's original name was Blue Ribbon Sports. But, within a few years, they changed the name to Nike after the Greek goddess of victory.

Oregon Has the Most Ghost Towns in the U.S.

Like the other states in the western United States, Oregon had many towns spring up in the nineteenth century during the Gold Rush. But after the gold dwindled, so did the populations of those towns until many were left completely deserted. Oregon actually has the most ghost towns of any state in the country. These cities are fun exploration sites for tourists and residents alike. For those who grew up in the 1990s playing the "Oregon Trail" game, you can even play the game in real life. Travel Oregon recreates some of the challenges from the original game while you adventure through the state.

Of course, the city of Springfield from The Simpsons is a fictional place. But, creator Matt Groening admitted that Springfield, Oregon, inspired the fictional town in the show. Groening grew up in Portland, just a few hours north of Springfield. So he had plenty of material when creating the show's setting. Now, if you visit Springfield, you can take an Unofficial Simpsons Tour as well as see the Simpsons mural downtown.

Oregon Is a Hot Spot for Dinosaur Bones

The John Day Fossil Beds are the ideal place to go in Oregon for people interested in dinosaurs, fossils, and natural history. They are one of the most significant fossil beds in the world, with over 40 million years of plant and animal records embedded in the stone and dirt. The fossil beds are so expansive that you'd have to leave the country to find a more extensive selection. The John Day Fossil Beds are also unique because there are many mammal fossils preserved here. The list includes saber-toothed cats, dogs, camels, and rodents.  People also come to this national park for hiking, river rafting, and fishing. 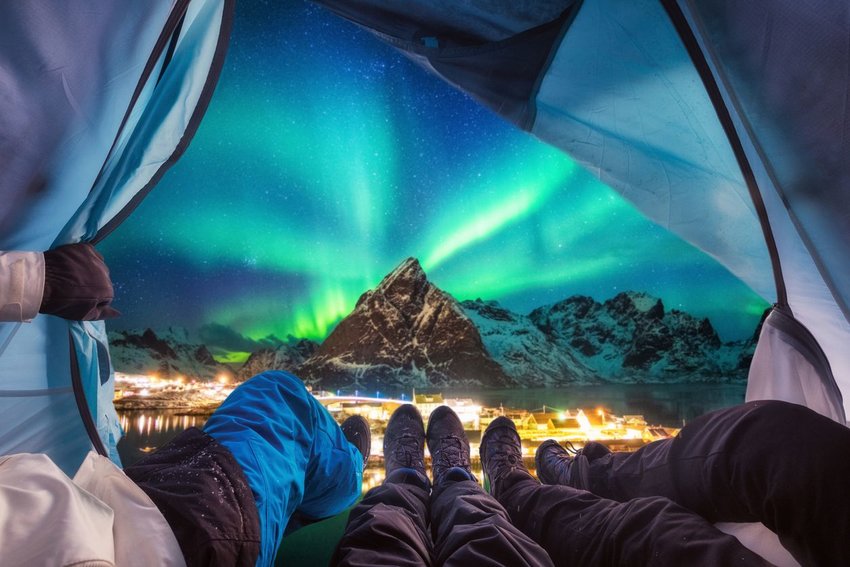 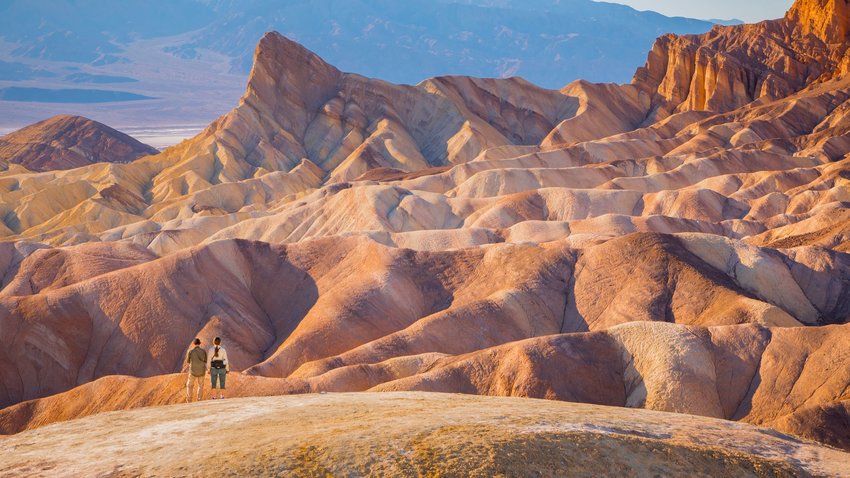