While we may seek the peaceful isolation of nature, there's something exhilarating about the lively jostling of a crowd. These five countries, despite their major differences, all have one thing in common: a staggering amount of inhabitants and not a lot of space. From art to history to luxurious culture, it isn't hard to see how they attracted such numbers.

One important note: Many lists of the most densely populated countries include territories, which leads to Macau, Hong Kong, and Gibraltar all featuring in the top five. The latter is a territory of the United Kingdom, while the former two are both Chinese special administrative regions. Geopolitics aside, this list includes only independent, sovereign states.

Though our first thought when we hear "Maltese" might be falcons or small dogs, this European nation in fact has the fifth highest density of people in the world, with a population of 493,559. Located in the Mediterranean off the southern coast of Sicily, Malta is actually an archipelago, with inhabitants living on the three largest islands: Malta, Gozo, and Comino. It is also one of the lesser known neutral countries of the world.

With the smallest economy in the eurozone, Malta is heavily dependent on both foreign trade and tourism. This makes it a great destination, if you don't mind the crowds. People aren't the only thing jam-packed on these islands, though; the capital city of Valletta has been recognized as a UNESCO World Heritage site thanks to its 320 monuments that make it "one of the most concentrated historic areas in the world."

With all the different cultures who have explored or controlled the Maltese islands over the years, they are today a stunning mosaic of everything from devout Roman Catholicism to early Phoenician mariners to Middle Eastern archaeology — combined with all your typical warm-weather island beauty.

Another archipelago, the 300 square miles comprising the Kingdom of Bahrain are home to approximately 1.58 million people. Though it was one of the first countries in the Persian Gulf to discover oil, it has never become the petroleum powerhouse that some of its neighbors are, which has led to a more diverse economy overall.

While Bahrain may be densely packed, it generally isn't a major destination for Western tourists, meaning you're likely to have more authentic Middle Eastern experiences — including markets, mosques, and more — here than in some of the bigger Gulf names, like Doha or Dubai. Despite this authenticity, Bahrain is more socially liberal than many other Islamic nations, though you'll still want to be mindful of the local customs and mores.

Any visitors to Bahrain will likely be flying into Bahrain International Airport on the island of Muharraq, the second largest island in the archipelago and the former capital of the country. Prior to the 1930s, pearl-diving was a major national industry and was headquartered in Muharraq's harbor. Nowadays, the political center of the country has moved to Manama, but the sights and sounds of its traditional Arabic heritage can still be found across Muharraq.

The smallest country in the world, Vatican City is home to 1,000 residents. It lies entirely within the Italian capital city of Rome, and is one-eighth the size of Central Park in New York. While there's certainly plenty to see in the metropolis surrounding the ecclesiastical state, it's worth venturing inside the walls for a glimpse of some of the most important artistic and religious artifacts in the world.

Though you likely won't stay in the Vatican itself — there's only one hotel inside the city-state — you'll have no trouble filling up a day or two in the Catholic epicenter. Arguably the most renowned sight is the Sistine Chapel, with its Renaissance frescoes painted by such icons as Botticelli and Michelangelo. More Renaissance masterpieces can be found in the Vatican Museums.

Even if you don't wait in the infamous lines to get into any of the museums, walking through the Vatican is an experience in itself. With its world-class architecture spanning several styles and eras — and the largest church on earth — the tiny country is a one-of-a-kind sight to behold, regardless of your religion.

With its population of approximately 5,638,700 people, the southeast Asian island of Singapore is the second most densely populated country in the world. Recognized globally as a modern financial center, the nation consistently ranks highly in terms of economic success and has the third highest life expectancy of any country.

Originally a British colony, the prevalence of English makes Singapore a particularly easy place for Americans to visit, though you may try to pick up some of the residents' singular "Singlish" while you're there. Whether or not you stay at the country's most famous Raffles hotel, it's worth checking out this icon of the colonial era and birthplace of the Singapore Sling.

For a look at Singapore's more regional culture, venture into one of the city's many hawker centers for a wealth of cheap, local, and downright delicious food options — and a prime example of the country's crowdedness. You can also take advantage of the state-of-the-art public transit to make your way easily between neighborhoods, whether you're interested in places like the Peranakan Baba House in the historic Tanjong Pagar district, or the more upscale malls and modern high-rises that punctuate the country's skyline.

Topping the charts with a whopping 38,300 people in its less than one square mile area is the Principality of Monaco, located on the Mediterranean Sea in the French Riviera. Known for lavish luxury, tourism is the country's primary industry, though it has also attracted plenty of international finance with its reputation as a tax haven.

Though it is certainly not the place for a budget vacation, Monaco nonetheless is a fascinating destination. Its most legendary district of Monte Carlo is home to the Casino de Monte Carlo, a beautifully ornate building dating from the turn of the 20th century and an international icon of glitz and gambling. If you aren't a risk taker, the city-state is filled with lush and cultivated gardens, the most famous of which is the Jardin Exotique, as well as museums spanning everything from oceanography to automobiles.

With its seaside location, Monaco also offers plenty to take advantage of along the water. You'll see some of the most over-the-top yachts sailing in the marina and can dine on world-class fare with ocean views all along the country's coastline, rubbing shoulders with (thousands of) the rich and famous. 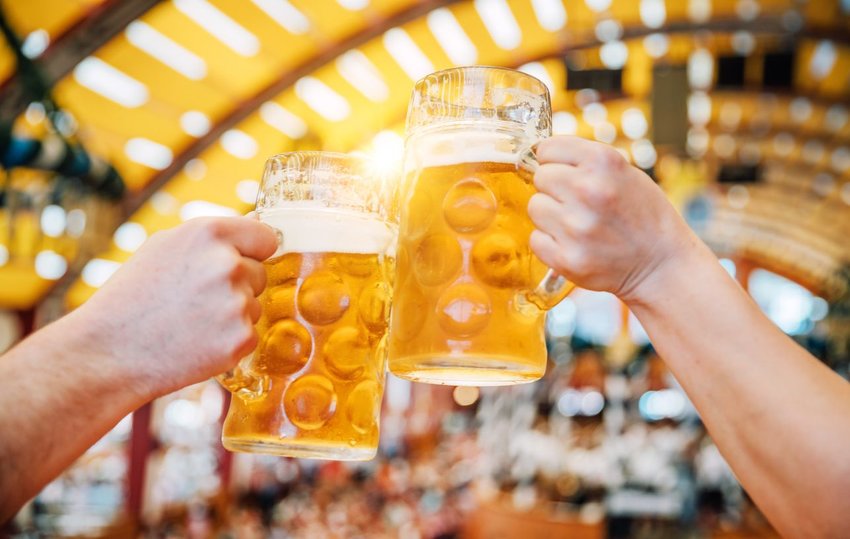