For some people, getting on a plane is an escape to another world. These people enjoy the ride; they book the window seat, take in the world below them, and engage with fellow travelers.

But flying's not for everyone. While some people enjoy the flight, other people would choose to use any other mode of transportation given the option.

Whether you love to fly or hate it, this list is made for you. And for those who are looking to push themselves and experience something that most people never have, taking a trip on the world's longest flight may be something to add to the bucket list. Whichever group you fall in, we've gathered a list of the four longest commercial flights across the world. Take a look.

In 2016, the trip from Dubai to Auckland was the longest commercial flight by distance. Today it ranks number four on the list. Dubai is located in the United Arab Emirates, south of Iran and east of Saudi Arabia. Auckland is on the northern island of New Zealand, over 1300 miles east of Sydney, Australia.

A trip from Dubai to Auckland requires a flight across the Arabian Sea and the Indian Ocean. The first flight between Dubai and Auckland took place on March 3, 2016. The nearly 9,000-mile trip was expected to take approximately 17 hours and 15 minutes but ended up being almost an hour shorter, landing 16 hours and 24 minutes after takeoff. Before the A380 flight took off in 2016, the longest commercial flight was operated by Qantas and took place between Dallas, Texas, and Sydney, Australia. That trip was 8,578 miles long. Today, the trip between Dallas and Sydney ranks as the 7th longest commercial flight in the world.

On March 24, 2018, a Qantas Boeing 787 Dreamliner became the first plane to make a direct flight from Perth to London. The trip came in at a whopping 9,010 miles and took over 17 hours to complete. The non-stop flight makes it convenient to travel halfway across the globe. Also, it's not too expensive, coming in at about $700 a ticket at the time of writing. But do you need to take a 17-hour flight? Wouldn't it be better to break it up into smaller, less intimidating chunks? That's really up to you. If you're looking to jump from Perth to London – or vice versa – this trip will cost you less than $1,000.

Ah, another trip from Auckland. This flight connects Auckland to Doha. Doha is located in Qatar. Just last year, the trek from Auckland to Doha was the longest flight in the world, but it has since been outdone (stay tuned for number one). The flight from Doha to Auckland is 9,032 miles and takes about 17 hours and 30 minutes to complete (that's without any unexpected delays).

This trip is far more expensive than the trip from Perth to London, with Google Flights listing fares between $1,000 and $2,000.

So, just how long is the longest commercial flight in the world? It turns out, just under 19 hours (18 hours and 45 minutes to be exact). The flight runs from Newark Liberty International Airport to Singapore Changi International Airport. The distance of the flight is approximately 9,521 miles. That's 500 miles longer than number two on the list. The inaugural trip took place on October 11, 2018. But apparently, this wasn't the first time the trip had been made between the two locations. A business-only flight ended its route in 2013.

It doesn't look as if this trip is going to stay the longest for long. Reports say that a trip from Sydney to London will take the title by 2020. This flight is expected to break the 20-hour mark. Forbes reports that the airline plans to do test runs in late 2019. 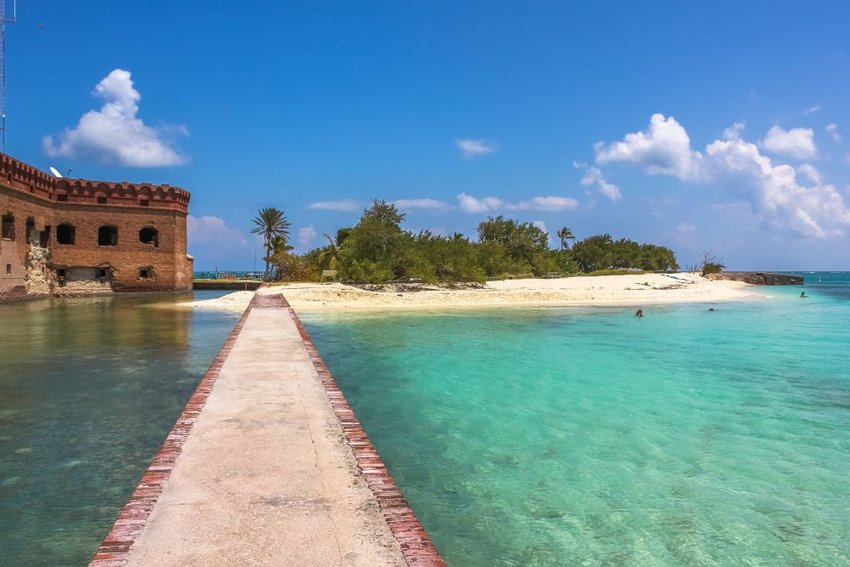 In 1916, Woodrow Wilson established the National Park Service. At the time, there were 35 national parks and monuments across the United States. Today there are over 400 recognized national