Water can be art, especially in fountain form. Whether it’s a historical spot to throw a penny in for a wish or a modern-day fountain with lively water shows, there are many around the world worth a visit. They’re great places to stop in any city for photos or just to sit and relax. Here are three of the world’s most unbelievable fountains:

Set on the 30-acre man made lake at the world’s tallest building, the Burj Khalifa, The Dubai Fountain has a record of its own – world’s largest choreographed fountain system. Its dazzling downtown Dubai waterworks was built at a cost of around $218 million. It was designed by WET Design, the California-based company that did the Bellagio Hotel Lake fountains in Las Vegas. Their Dubai creation is illuminated by 6,600 lights and 50 colored projectors. The fountain shoots up water 500 feet into the air, and it’s 902 feet long. It can burst up to 22,000 gallons of water into the air at any moment. The spray dances to a range of classical music to contemporary Arabic and world music.

The historic Trevi Fountain in Rome, Italy, is made of stone and was built in 1762. It’s not a massive lake or installation, like the fountain in Dubai, but certainly a culturally significant place and a true work of art. Designed by Italian architect Nicola Salvi, and completed by Giuseppe Pannini and many others, the fountain stands at 86 feet high and measures about 161 feet wide. It’s the largest Baroque fountain in the city and easily one of the most famous statues in the world. You’re always going to see hundreds of tourists posing for photos in front of it and throwing coins into it for good luck. It’s a good chunk of change – an estimated 1.4 million euros were thrown into the fountain in 2016 (more than 3,000 each day). The money has been used to subsidize a supermarket for needy people of Rome.

The spectacular Moonlight Rainbow Fountain on the Banpo Bridge in Seoul, South Korea, is a Guinness World Record holder. It’s the world’s longest bridge fountain, with nearly 10,000 LED nozzles that run along each side, shooting out 190 tons of water per minute. The former mayor of the city, Oh Se-hoon, declared that the bridge “will further beautify the city and showcase Seoul’s eco-friendliness, as the water is pumped directly from the river itself and continuously recycled.” The bridge’s 38 water pumps draw the 190 tons of water per minute from the river 20 meters below the surface. It shoots as far as 43 meters horizontally. The bridge itself is in the heart of the city, crossing the Han River and connecting the Seocho and Yongsan downtown districts. 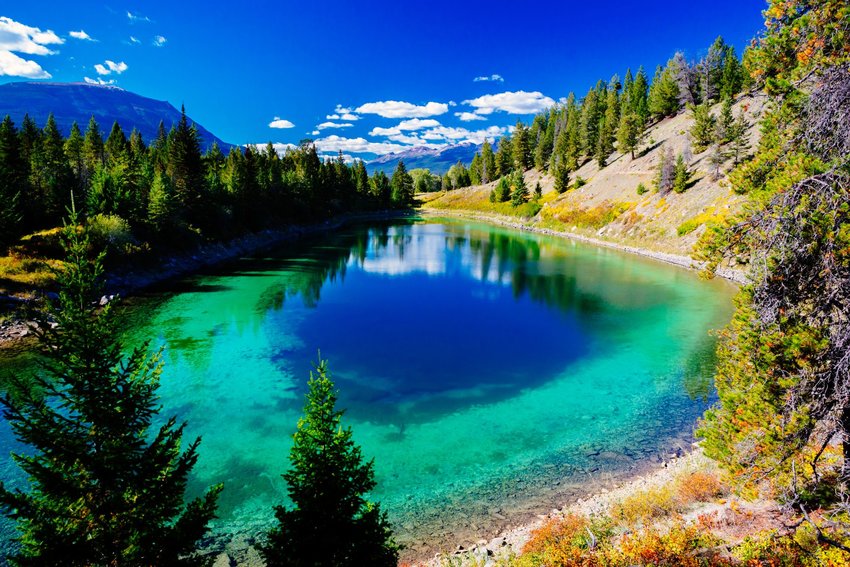 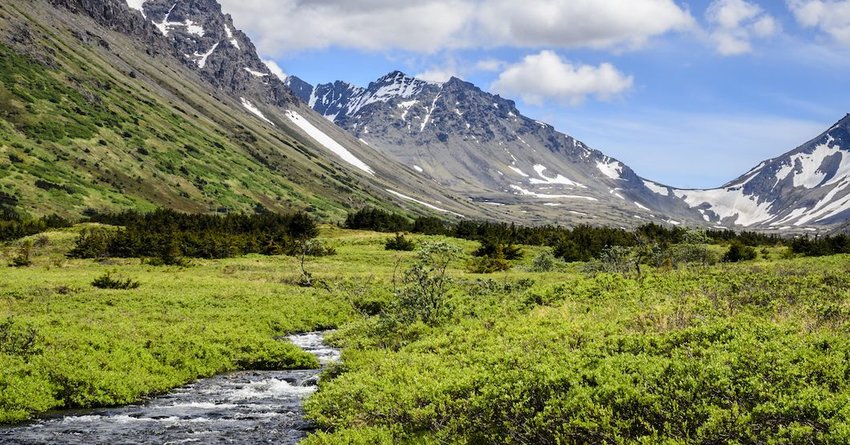