Due to its remoteness and harsh environment, Alaska has long been known as the “last frontier.” Braving tough conditions was worth it to the fishermen, frontiersmen, loggers and miners eager to profit from the state’s natural bounty. Long after those excursions, there remains plenty of room to explore: Alaska is the largest U.S. state, equal in land area to about one-fifth that of the entire 48 contiguous states combined. The former Territory of Alaska gained statehood in 1959, making it the 49th state. Amidst its natural grandeur of forests, tundra, mountains and glaciers, Alaska’s largest centers of population include the capital, Juneau, as well as Anchorage and Fairbanks.  Finding some of Alaska’s most unique wonders requires trekking to more remote climes.

Alaska’s extreme northern latitude means that the sun doesn't fully set for months on end, which is where it picked up the nickname “Land of the Midnight Sun.” As such, the optical phenomenon known as "alpenglow" — which is perceived by the human eye as a soft, shimmering glow off of mountainsides around sunset or before sunrise — occurs during a sizable portion of the year. The condition can only truly happen after the sun is over the horizon, meaning no direct sunlight reaches the colored cliffs. Alpenglow is reflected sunlight bouncing off of precipitation, ice crystals and airborne particulates back up onto the mountains above the horizon. With the sun setting well after midnight throughout the summer in a land full of stunning mountain scenery, Alaska is prime territory to take in one of nature’s free light shows.

Picnic in the Shadow of Denali

Denali National Park and Preserve is six million acres of wild land in northern Alaska accessible by a single road though one park entrance. The 92-mile Denali Park Road is open to the public mid-May through mid-September, but only on the first 15 miles to Savage River. Beyond that, park-goers board buses for narrated tours to explore further. There are hiking trails near the road, mostly close to the park entrance, as much of the massive park is an actual animal preserve and off limits to tourism. The highlight of the park is its namesake mountain, known to indigenous people as Denali. Renamed after an American president from 1917 to 2015 before reverting to its original moniker, the snow-draped is the tallest peak in North America at 20,310 feet. While the National Park Service offers only campground accommodations within the park, area lodges on privately owned land within or near the park offer a great base camp for those who don’t want to totally rough it. They include Camp Denali & North Face Lodge, Kantishna Roadhouse, Denali Backcountry Lodge and Skyline Lodge.

Commemorating the gold strikes and hard times alike, the Klondike Gold Rush National Historical Park is operated by the National Park Service in Skagway, in southwest Alaska. A popular tourist spot for cruise travelers who dock in the historic town, more than 20 of its boomtown buildings are part of the park experience. The rustic structures give the feel of a time when miners and ladies of the night would have mingled at saloons in the late 1890s. Nearby, actually walk where miners and their mules trod the famous Chilkoot Trail. Hikes through the rugged terrain hint at what early explorers endured — and how the trail got its nickname of the "meanest 33 miles in history." Another nearby attraction is rail excursions on the White Pass and Yukon Route, a Canadian and U.S. narrow-gauge railroad linking the port of Skagway with Whitehorse, the capital of Yukon, Canada. The line’s White Pass Summit Excursion provides a scenic, 40-mile round trip from Skagway up to the summit of White Pass at nearly 3,000 feet. 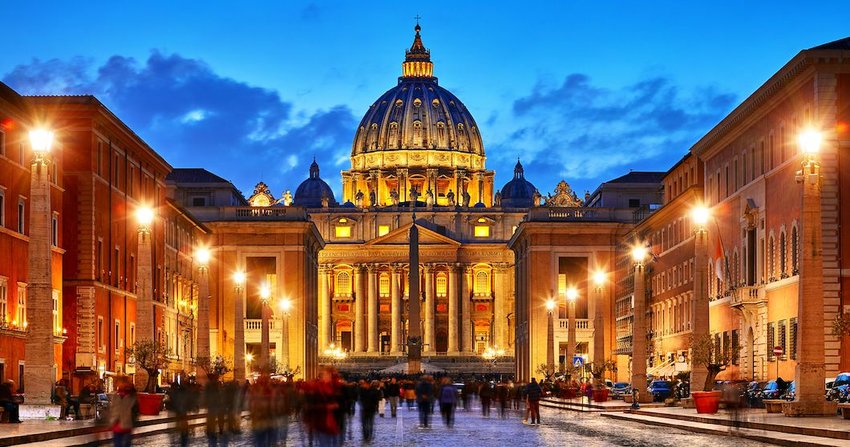 A repository of some of the world’s most celebrated art, architecture and religious relics, the Vatican and Vatican City are cultural treasures in and of themselves. 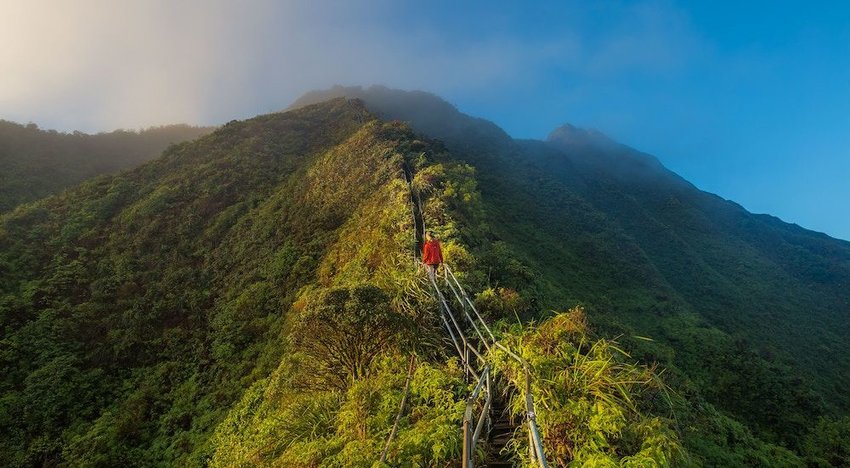 Get ready to snap a ton of pics when you visit any of these idyllic spots in the U.S.