Industrialization dramatically changed the world, leading to an incredible number of new inventions. Seven of those, however, stand out as particularly striking and innovative testaments to human ingenuity. This special collection of inventions was first written about in a book by Deborah Cadbury, and later explored in a documentary series by the BBC. Here they are in chronological order: the seven wonders of the industrial world.

Constructed between 1807 and 1810, and first lit in 1811, Scotland's Bell Rock Lighthouse is the oldest surviving offshore lighthouse in the world. Despite being over 200 years old, the construction was so impeccable that it has almost never needed significant modifications or repairs.

It was the difficulty in building the lighthouse that led to its classification as an industrial wonder. The rocks on which it was built were the cause of numerous shipwrecks — a single storm once wrecked 70 vessels on the dangerous reef. Completing construction on rock 12 miles off the coast proved incredibly risky, with at least two crew members drowning during the three year period. However, the Bell Rock Lighthouse has gone on to save countless lives; only two shipwrecks have been reported on the rocks since its construction, one of which occurred during a wartime blackout.

Designed by the famous English engineer Isambard Kingdom Brunel, this steamship was nearly 700 feet long and weighed 22,500 tons, making it the largest ship in the world when it was constructed in the 1850s. It was so large, in fact, that no other ship came close to matching it in size until 40 years later. Although initially intended to carry passengers and cargo across the Atlantic, the ship was so expensive to build and get afloat that it was a constant drain on resources, even bankrupting its initial owners.

For a while, the Great Eastern simply traveled the coast of the United States as an exhibit that members of the public could visit. After a series of failed voyages, the ship found its calling — for almost 10 years it laid telegraph cables across the Atlantic to allow for communication between Europe and the United States.

Joseph Bazalgette, an engineer, designed London's sewer system in the 1860s. The sewers were a response to a health crisis: in just one year, over 10,000 people had died from a cholera epidemic in the city. Although officials didn't know what exactly caused the disease, they accurately guessed that it had something to do with the sewage running into the Thames River. Summer heat exacerbated the stench, which was known as "The Great Stink of London."

To deal with this problem, Bazalgette designed a sewage system that diverted sewage away from the Thames and along riverfront sewers to new sewage treatment plants. This revolutionary system helped clear the Thames and reduce the cholera outbreaks.

Initially known as the Pacific Railway, the First Transcontinental Railway was built in 1869. It spanned the entire United States, linking with the East Coast's railway system and continuing all the way to California. Where people had previously needed to take slow, dangerous stagecoach rides to get across the country, the Transcontinental Railway suddenly enabled quick, safe transportation; this had an enormous impact on both travel and trade, connecting the United States in a way never seen before. People and commerce could now get from coast to coast in just seven days.

New telegraph lines were also installed along the railway. These lines were significantly easier to maintain than previous ones, improving cross-country communication in addition to trade and tourism.

Nearly 6,000 feet long, the Brooklyn Bridge was the longest suspension bridge in the world when it opened in 1883. It was incredibly difficult to construct, with many workers afflicted with decompression sickness after digging to establish the bridge's foundations. It was designed by John Augustus Roebling and his engineering firm, and the fact that it is still standing today is incredibly impressive; it was built at a time when the aerodynamics of bridges hadn't fully been figured out, nearly 70 years before it became standard to test the structures in wind tunnels. Due to the uncertainty over just how strong it needed to be, Roebling designed the bridge to be six times stronger than necessary. The bridge's distinctive cables are evidence of the precautions taken by Roebling to ensure its strength and longevity.

The Panama Canal, which was under construction between 1880 and 1914, joins the Pacific Ocean and the Caribbean Sea. This canal saved sailors immense amounts of time and made their passage between oceans significantly safer — the distance to sail from New York to San Francisco fell from 14,000 miles to just 6,000 miles.

The Panama Canal is 48 miles long, and was enormously difficult to create. The concept was proposed twice and attempted once before the United States decided to try; the first failed attempt resulted in the deaths of 21,900 workers. During the second attempt, workers had to deal with landslides, yellow fever, and malaria — ultimately, an estimated 27,500 workers had died by the time the canal was completed.

The canal is still in use to this day. It has proved instrumental in facilitating trade, as well as allowing private sailors to more easily travel between oceans.

The Hoover Dam was built largely to help prevent annual flooding that destroyed farming communities along the Colorado River. In order to make it both beautiful and practical, architect Gordon B. Kaufmann built clock faces and turrets along the dam, turning it into a beautiful example of Art Deco architecture.

This dam was built in the 1930s and was a source of employment for many people during the Great Depression, even inspiring the later formation of the Civilian Conservation Corps. At the time it was built, the Hoover Dam was the largest concrete structure in the world. It is still one of the biggest dams in the United States, and provides water to almost 20 million people. 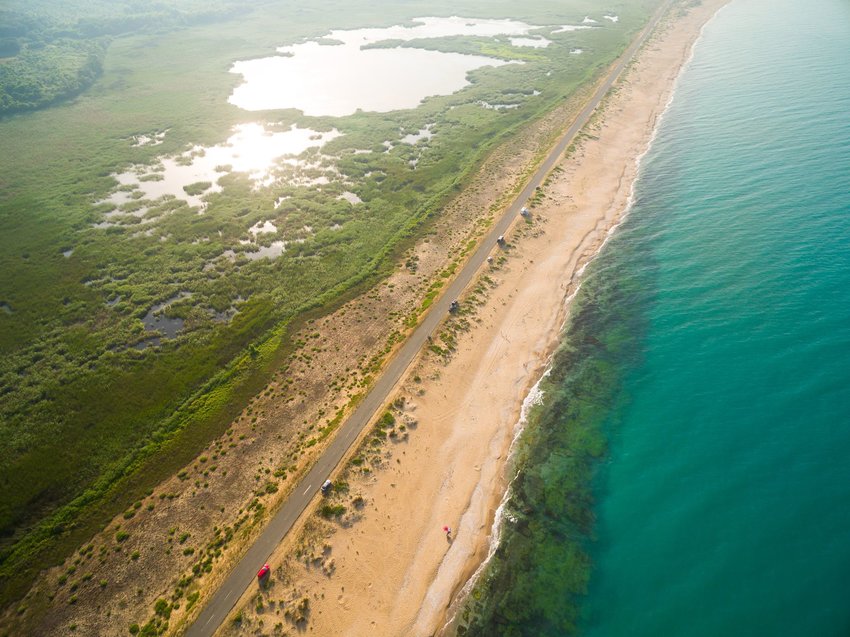 We know there are questions around travel amid the coronavirus (COVID-19) outbreak. Read our note here. What do you think of when you picture Florida? Disney World? Beaches? Abundant sunshine? 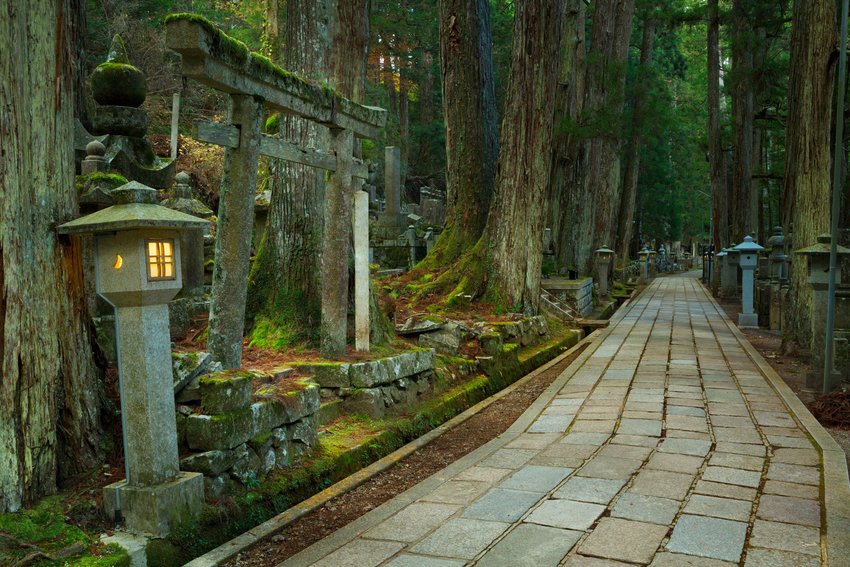 The designs of cemeteries are just as different as the ceremonies that take place at them. Whether ornate or sparse and solemn, the designs are often chosen as a way