Certain places transform into picturesque snowy landscapes in the wintertime, encouraging visitors to trade in their swimsuits and sun hats for snow pants, down jackets, hats, and scarves. Before succumbing to the winter blues, here are four places around the world that could be considered true winter wonderlands.

Austria is full of cities and villages whose mountainous backdrops draw visitors year-round, but Hallstatt's lakefront location in Austria's Salzkammergut Mountains is straight out of a fairytale. The town has cobblestone streets, quaint cafés, ornate churches, and abundant inns. Winter snow pushes the town's charm to a whole new level. Hallstatt gets its name from the lake on which it lies, but it is also a UNESCO World Heritage Site and is home to the world's first known salt mine. The 7,000 year-old mine is a popular tourist attraction.

When you visit this winter wonderland, you will find the climate somewhat temperate for winter. In fact, you might even encounter a group of swans gracefully swimming across the lake with the snow-covered hills and mountains as the backdrop. If you are in Hallstatt during the holiday season, you'll see this charming town decorated with Christmas lights and hear Christmas music playing in the streets. After exploring the market, you can take the railway up to the World Heritage Skywalk to get the most panoramic views of the town and the lake. Nature lovers might prefer to take the hour long hike from the valley.

Harbin has a long and rich history, and as the capital of China's Heilongjiang province in the northeast, it also serves as one of China's major transportation hubs. Residents experience four to five months of winter each year, some of which can be brutal, especially when temperatures drop to -40 degrees Fahrenheit. The cold temperatures don't stop millions from visiting China to attend Harbin's annual Ice and Snow Festival, the largest of its kind in the world. The festival starts in early January and typically lasts for about a month, during which the city is transformed into a magical winter dreamscape.

The most spectacular part of the festival is the Harbin Ice and Snow World, created entirely from blocks of ice and snow hauled out of the nearby Songhua River. Harbin Ice and Snow World spans more than 6,500 square feet and includes more than 100 landmarks sculpted from ice and snow, as well as incredible ice castles lit up in all colors of the rainbow. Visitors can also explore the extensive number of ice sculptures created by artists from a dozen different countries who come to compete in the festival's annual ice carving competition. Kids and adults alike are sure to feel the winter magic when riding down one of the festival's ice slides; each is more than 1,100 feet long!

If your favorite part of winter is Santa Claus and reindeer, you will find Lapland, Finland, a true winter wonderland. Lapland is Finland's northernmost region, which shares a border with Sweden, Russia, and Norway in addition to its Baltic Sea coast, and it's the place Santa calls home. The exact location of Santa's hideaway is a well-kept secret, but you can visit his Rovaniemi office to visit him all year round. Unlike some other winter wonderlands, you can experience Lapland's magical wonders most of the year because of its proximity above the Arctic Circle. The sun doesn't go down for three months in the summer and it doesn't rise in the winter, offering different types of throughout the year.

The number of reindeer in Lapland equals the number of inhabitants. In fact, the Sámi people, the only indigenous group in the European Union, have historically relied on reindeer for their main mode of transportation. Reindeer are an important part of Sámi way of life, from hunting to racing. You might see one of these magnificent creatures while skiing or hiking, or you can visit one of the local reindeer farms where you can get up close and personal with these incredible animals.

The Apostle Islands are a group of 22 islands located in Lake Superior near Wisconsin's northwestern mainland. The islands remain a major year-round resort destination for those from the Minneapolis/St. Paul, Minnesota, area and throughout the Midwest. The Apostle Islands offer spectacular ice caves and close proximity to several exciting events and celebrations, such as the annual Sled Dog Races in Bayfield, Wisconsin, Ashland's Christmas Parade, and Ashland's Annual Sleigh and Cutter Rally, where you can see antique sleighs and period costumes.

A visit to the Apostle Islands would be incomplete for nature lovers if they didn't get a chance to explore the ice caves found along the shores of Lake Superior. Be sure to plan ahead and watch for bad weather because it's a two-mile roundtrip hike on the frozen ice of Lake Superior. The ice must be declared safe before the National Park Service allows visitors; however, when the ice is safe, the trip is worth the hike and extra planning. When you get to the sea caves, you will find natural ice formations. 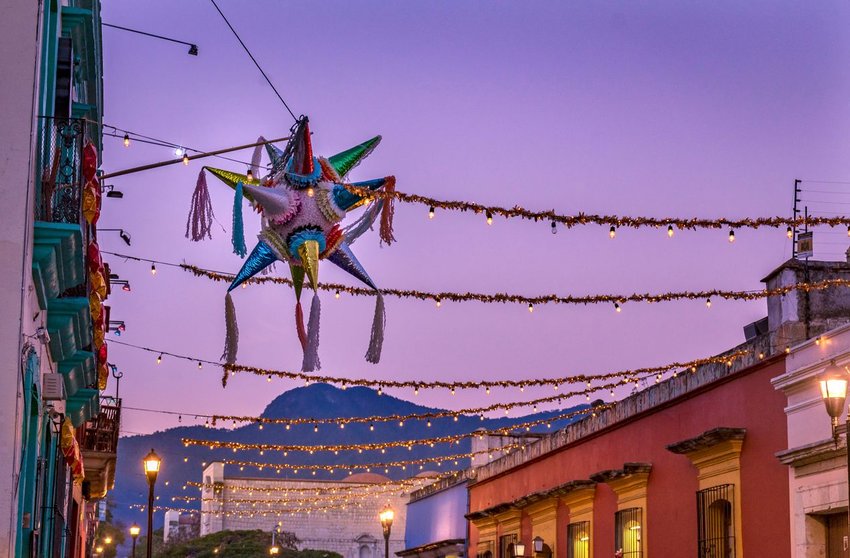 For many, Christmas means getting up early to open presents before settling in for a meal with family or friends. Every family has their own traditions, some heartfelt and some 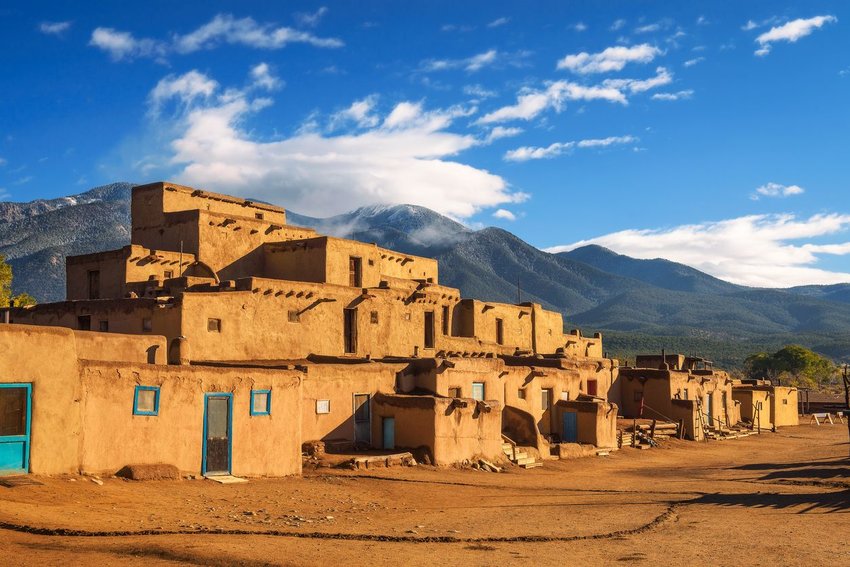 In the scheme of things, the United States is a pretty new country, which means you aren't likely to find buildings similar to those you could tour in Europe. That