Fascinated by the lifestyles of the rich and famous? Check out the 10 wealthiest zip codes in the U.S., according to Bloomberg’s latest analysis. Ranked in order of average annual income, and ranging from private islands to posh suburbs, you may be surprised by where the nation’s well-off choose to live.

San Francisco is one the country’s most expensive cities. The 94111 zip code, however, belongs to a very small section of the city, making its place on this list rather remarkable. It’s clear that the residents of 94111 must be doing very well for themselves. Comprised of San Francisco’s Financial District and the Embarcadero neighborhood, this area along the city’s eastern shoreline is filled with popular restaurants and markets, all fodder for the zip code’s incredibly rich inhabitants.

As it turns out, quaint New England towns, like Weston, Massachusetts, can be home to some of the nation’s wealthiest. Weston’s small downtown area is typical for New England — quiet and charming, with a pizza shop, a grocery store and a diner. After you venture into the surrounding town, however, this Boston suburb reveals itself to be anything but quaint. Filled with jaw-dropping mansions and impressive estates, the homes in Weston are nothing like your average Cape Cod.

Kenilworth, a small suburb of Chicago, is tucked away along the city’s affluent North Shore of Lake Michigan. Considering its population is only 2,500, its average annual income of $861,000 is quite impressive. In fact, one of the world’s wealthiest families, the Pritzkers, called Kenilworth home for several years. Its close proximity to Chicago and its easy lakeshore access make Kenilworth a desirable location for some of the area’s most prosperous locals.

Step aside, 90210. 90067 has got you beat. Century City, a neighborhood on the west side of Los Angeles, edges out its famous neighbor, Beverly Hills, when it comes to wealthiest zip code. According to CNN Business, Century City was once home to 20th Century Fox, until the company sold it during the 1960s. From there, sleek high rises emerged, drawing scores of the city’s rich and famous to the now luxurious neighborhood.

Gladwyne is 11 miles outside of Philadelphia and almost a world away, at least in terms of economic affluence. A stop on Philadelphia’s historic Main Line, an area which has traditionally been home to the city’s social elite, Gladwyne clearly belongs to the upper crust. With grand estates and lavish homes sitting on acres of land, it’s easy to see why the average annual income is over $950K. Who else could afford it?

Located just north of New York City, in the famed Westchester County, Harrison is home to some of New York’s richest residents. According to Zillow, the average cost of a home in Harrison is over a million dollars, while the average annual income is $976,200 a year. With its proximity to the city, an excellent school district and an elite country club, it’s easy to see why Harrison is a coveted zip code for well-to-do New Yorkers.

The tech boom transformed this once-sleepy suburb into a Silicon Valley hotspot. Home to many industry employees and the founder and CEO of Facebook, Mark Zuckerberg, Palo Alto residents are instrumental to big business. It’s also home to 2,300 start-ups, according to CNET.

Palm Beach, an upscale community on Florida’s easternmost shore, is the epitome of luxury. As soon as you cross the bridge into Palm Beach, a whole new world is entered — palatial homes, immaculate lawns and designer-clad men and women are the norm. Worth Avenue is lined with high-end retail shops such as Chanel, Gucci and Valentino, and the restaurants and bars are sophisticated and refined. And of course, there are several country clubs, including sailing, tennis and golf clubs, to keep the people of Palm Beach occupied.

Conveniently located in heart of Silicon Valley, Atherton, California, is home to tech billionaires. Facebook’s Sheryl Sandberg lived there until 2014. This may be due to the fact that this relatively quiet suburb of San Francisco is a 20-minute drive to the offices of Google, Facebook and Hewlett Packard, making it an ideal location for tech bigwigs and their families.

The wealthiest zip code in the U.S. belongs to Fisher Island, a small, private island in Miami Beach. A vacation destination for the very, very wealthy, over 80% of Fisher Island occupants are seasonal, according to Business Insider. The manmade island is accessible by boat or helicopter, and many of its homeowners choose to arrive by private yacht. This ultra-exclusive community was once a part-time residence for the Vanderbilt family, whose lavish, historic mansion, Alva Base, still stands on the island today. 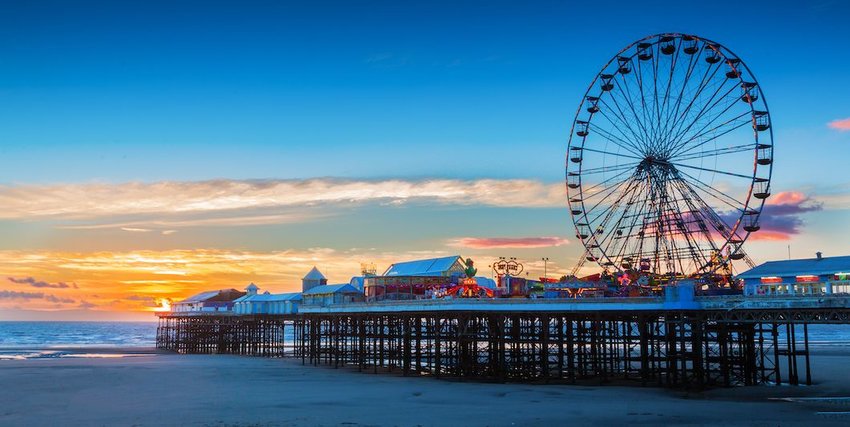 There’s a thrill seeker in all of us who silently craves the scariest roller coasters and heart-pounding rides. To help satisfy your need for speed, here are five unique amusement parks to visit one day. 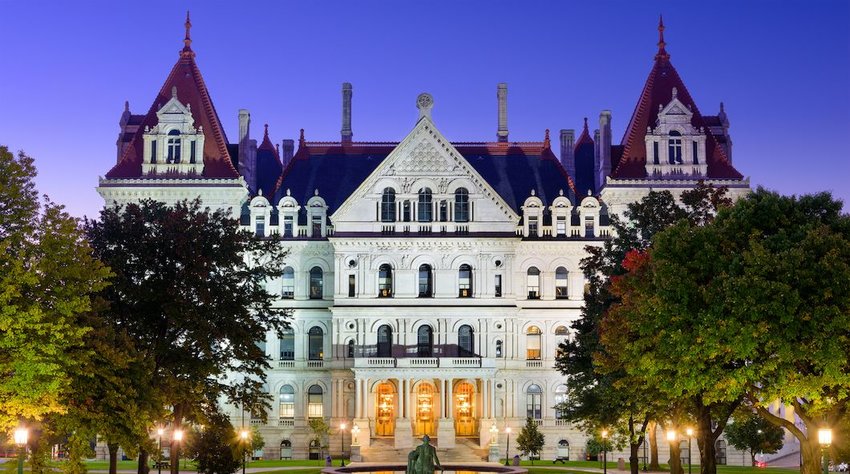 If you’re traveling around the U.S., state capitol buildings might not be at the top of your list of must-sees. Here are five that should be.