For the most part, we tend to trust information that we get from the educational settings and resources around us. This is particularly true when we see the same images over and over again, which is a sign that there is agreement among experts on the topic. Such is the case of the Mercator projection map — a two-dimensional representation of Earth's geography created by 16th-century Flemish cartographer Gerardus Mercator.

Mercator's famous projection map was created in 1569, and it has had a lasting influence on how we view the world. Unfortunately, a two-dimensional rendering of a three-dimensional sphere is going to have some distortions. Those distortions and the way that Mercator chose to work within the limitations of the transfer from one to the other, have warped the way many people view the world.

Africa Is Bigger Than You Think

If you look at most maps, Canada looms as a massive expanse of land that dwarfs many other countries and even whole continents. Set side-by-side, the typical portrayal of Canada appears slightly larger than the typical portrayal of Africa — especially since the northernmost part of Canada extends upward into a spray of islands, giving it a far reach into the Arctic Ocean.

In reality, Africa is much, much larger than Canada. In fact, Canada would fit three times inside of Africa. The distortion of the Mercator map is most pronounced near the poles, so Africa is compressed to look far smaller than it actually is. The impact of this decision is far reaching since it was not accidental. Northern mapmakers wanted more space to add details to their land, while the intricate (and accurate) portrayal of African countries and their interlocking roadways, waterways, and geological features was simply less important to those who had the power over such decisions.

To this day, their preference is impacting the mental image people have of Africa — a continent home to 52 separate countries. The continent's largest country, Algeria, has a staggering land mass of 919,595 square miles.

Most of Africa Isn't in the Southern Hemisphere

The same choices that led the Mercator map to portray Africa as much smaller than it actually is also led to a distortion concerning its relative position on the globe. The Mercator map portrays Africa as primarily placed in the Southern Hemisphere. In truth, however, Africa is roughly divided by the equator. The bulging section of western Africa means that the Northern Hemisphere actually contains around two-thirds of the continent.

If you consider the climate of Africa, this reality is only logical. If Africa were indeed located primarily in the Southern Hemisphere, its southernmost tip would extend well below the equator — giving it a temperate or even polar climate. Instead, virtually all of Africa is located in a tropical zone with the northernmost and southernmost points in the subtropics.

Mexico Is Bigger than Alaska

While Africa and other geographical locations on the bottom half of the map got shortchanged, the land masses on the top portion got an extra size boost. One prime example of this is Alaska. On the Mercator map, Alaska looks like a massive area. The single state dwarfs many countries — including Mexico. In fact, the Mercator map makes it seem like Mexico is a tiny sliver that could easily fit inside Alaska.

While Alaska is considerable in size (the largest American state at 663,300 square miles), it is actually smaller than Mexico. Mexico takes up 758,450 square miles. When it's not being squashed to make more room for the places at the top of the map, Mexico looks quite a bit more substantial in size.

Greenland Is Smaller Than You Think

The same deceptive sizing has also left people with the impression that Greenland is a massive. Geographically located in North America but culturally and politically connected to Europe, Greenland is an autonomous country with a mostly indigenous population. Since it is so far north, it received a stretched distortion on the Mercator projection. While the map makes it seem like Greenland is longer than Africa and wider than South America, the truth is shockingly different.

Greenland is actually only 836,330 square miles — making it smaller than not only the entire continent of Africa, but also a single country within it (Algeria). In fact, if you actually placed Greenland next to Africa, it would look like little more than a large island off the coast. While Greenland can claim the title of the world's largest island, it is certainly nowhere near as big as it has been portrayed for hundreds of years.

Finally, it isn't just the North Pole that got a distorted treatment on the map. The South Pole also received some embellishments to make the two-dimensional rendering make sense. This means that many people have a mental image of Antarctica as a massive stretch of icy land basically resting beneath the entire rest of the world.

The Mercator map frequently portrays the mostly-deserted continent as a single white expanse that literally stretches from edge to edge along the bottom of the frame. In some versions, the blank white space also extends up far enough to suggest that it is not only longer than all of the countries combined, but also as tall as Greenland or Africa. 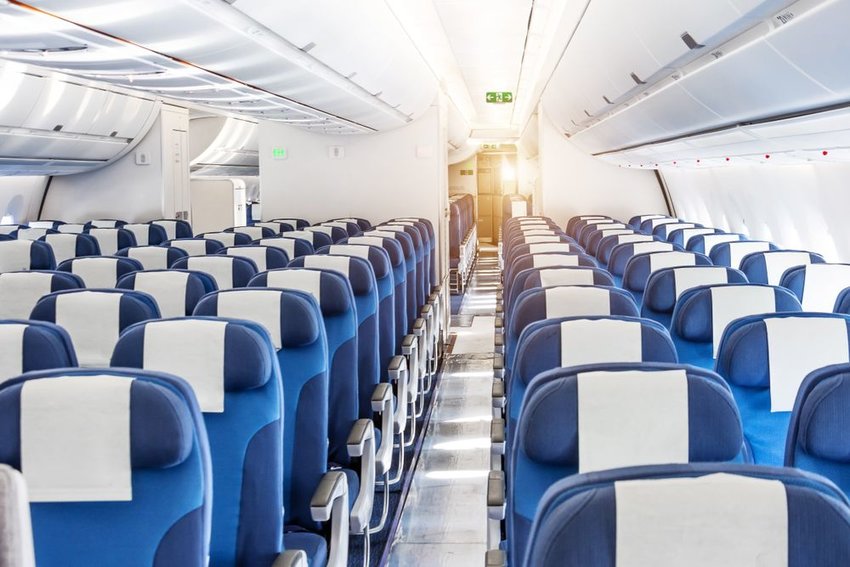 There's a new bird in the sky — or at least there will be one very soon. Breeze Airways, a low-cost carrier founded by David Neeleman (who is also the founder 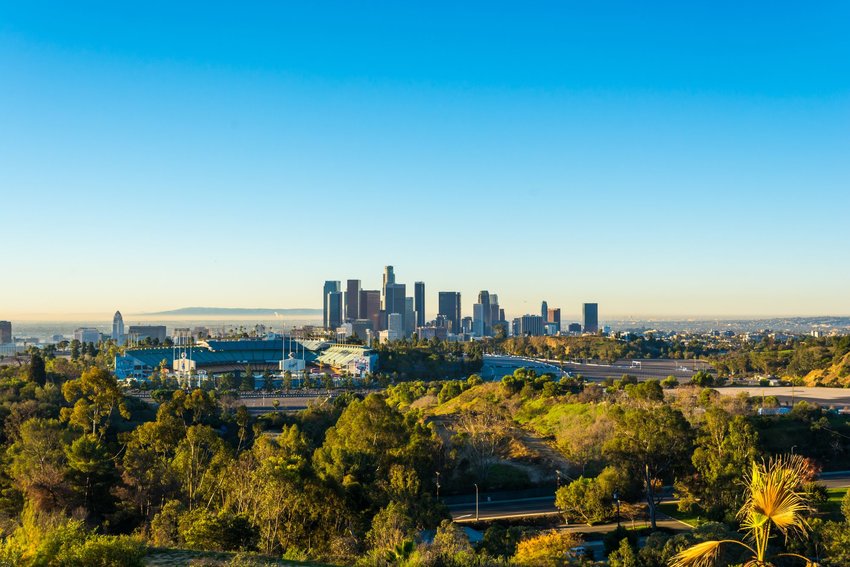