Before Ottawa was declared Canada’s capital by Queen Victoria, it was the traditional territory of the Algonquin people. Algonquin is a widely used term to describe First Nations people representing the Anishinabe, Odawa, Ojibwe, Omamawinini, Kichesipirini, Micmac, Maliseet, Cree, Saulteaux, and Potawatomis. The Summer Solstice Indigenous Festival (SSIF) is a massive, three-day festival that helps Canadians recognize the important contributions made by Inuit, First Nations, and Métis peoples. It celebrates the culture and heritage of Indigenous people and attracts more than 40,000 visitors each year. The lineup for SSIF includes a celebration stage featuring emerging and established talent, indigenous culinary events, family-friendly programming and a powwow. It’s a lively and festive way to welcome summer.

The tradition of lighting mountain bonfires to celebrate the longest day of the year in the Tyrolean Alps dates back to the middle ages, when they were created to chase away demons and evil spirits on the shortest night of the year. The tradition is still widely practiced in and around Tyrol and draws crowds of spectators from all over the world. Shortly after sunset, locals trek into the mountains to light massive fires to illuminate the mountains. The mountain fires of Tyrol have even been added to Austria’s UNESCO cultural heritage list.

Thousands of people head to Wiltshire, England, in the dark to celebrate the sunrise of the longest day at Stonehenge, where the sun appears behind the Heel Stone to cheering and applause. Stonehenge was built in three distinct phases, between 3,000 B.C. and 1,600 B.C., and while the purpose of the monument is still under scrutiny, on the morning of the summer solstice, the sun shines upon the Heel Stone and channels light into the center of the circle of stones. It is widely believed that the summer solstice has been celebrated at Stonehenge for thousands of years. The solstice sunrise at Stonehenge is open to the public, but if you choose to attend, be prepared for heightened security. 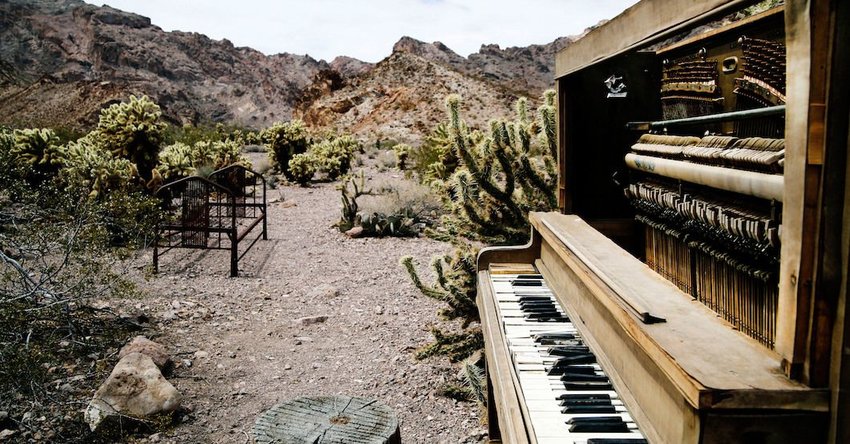 Here’s three great ways to get the most out of your visit to Nevada beside gambling and nightlife. 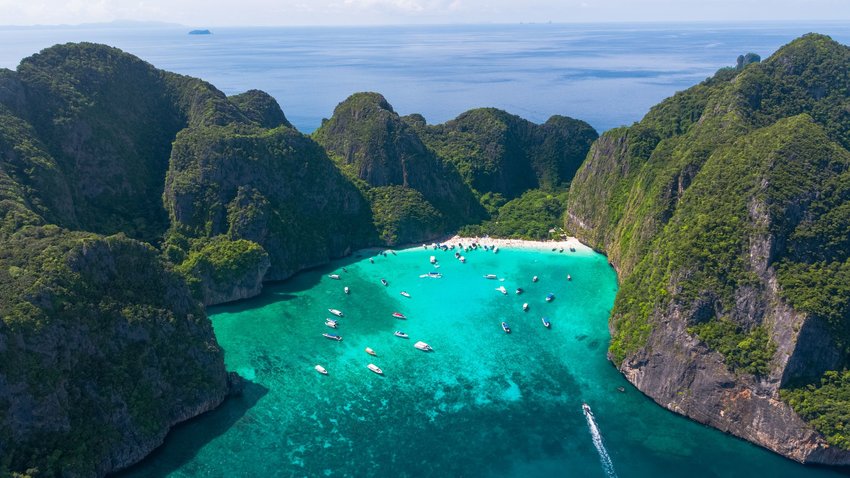 Overtourism is an issue in many places. Here are five popular spots now off limits thanks to tourists.