Ah, the great outdoors. Perhaps no outdoor spaces fuel our collective imaginations quite like America’s national parks, covering over 84 million acres and welcoming over 330 million visitors last year alone. While the parks are temporarily closed as a consequence of the COVID-19 outbreak, their natural wonders are no less accessible — at least, virtually — just when we need them to inspire us most. Here are six incredible virtual tours you can take from your couch that will provide plenty of fodder for your next in-person adventure.

With over 2,000 natural stone arches, Utah’s Arches National Parks contain the highest density of natural arches in the world. Yet one still manages to stand out thanks to its unusual formation. Towering 112 feet above the earth, Double Arch is the tallest arch in the park; its 144-foot width is second only to Landscape Arch. Water erosion on the sides was responsible for most rock formations in the park, but Double Arch takes its unique shape from water erosion above the rock, creating what’s known as a pothole arch. Until you can stand beneath it in real life, explore this spectacular landform in its entirety here.

New Mexico’s Carlsbad Caverns National Park certainly proves the subterranean landscape can be every bit as breathtaking as the world above the surface. The park contains well over a hundred caves, which were formed thousands of years ago beneath the Chihuahuan Desert, and perhaps none is more show-stopping than the Carlsbad Cavern. In its aptly-named Big Room, hundreds of giant stalactites hang from the roof — among them the largest you’ll find anywhere in the world. To reach the Big Room, you’d normally need to ride an elevator as far beneath the surface as the Empire State Building is tall (or hike a 1.25-mile trail from the entrance), but now you can survey this extraordinary space from the warmth of your couch instead.

It may come as no surprise that the wildlands of Alaska are home to eight national parks (the most of any state besides California). Under normal circumstances, Kenai Fjords National Park is one of the most popular, thanks to its accessibility from cruise ships and its spectacular Harding Icefield (from which no less than 40 glaciers flow) and bucket-list opportunities for wildlife spotting. You can take your pick from guided virtual tours here: Hop on a kayak and wind your way through icebergs; fly over mighty Bear Glacier, a staggering 1800 feet tall at its thickest point; or watch a humpback whale breach the water’s surface. You’ll want to save the best for last, though, as you descend into the depths of a glacial crevasse.

Conservationist John Muir famously wrote of its “noble walls, sculpted into endless variety of domes and gables,” paving the way for Yosemite to become the third of the nation’s national parks in 1890. More than a century later, it hasn’t lost an ounce of its magic  — in fact, without the usual crowds, it’s perhaps better than ever. Northside Drive, the route bisecting the Yosemite Valley, is usually one of the most crowded roads in the California park, so take advantage of this virtual tour to catch panoramic views of Half Dome from Glacier Point and one of the park’s most famous views of El Capitan, looming large above the trees. Beat seasonal weather closures by adding a virtual drive along the park’s Tioga Road to your tour.

In 1908, Teddy Roosevelt declared the Grand Canyon to be “the one great sight which every American should see.” Luckily, this virtual tour of Grand Canyon National Park takes the (considerable) legwork out of traversing one of the park’s most scenic trails. Duck under arches as you make your way along a path linking the rim to the river, pausing to admire the colorful rocks eroded by the Colorado River into a majestic gorge. Don’t miss the Silver Bridge at the river’s edge, a structure that carries not only hikers but a vital water pipeline. The Arizona temperatures top 110°F in summer, but from your couch, you won’t have to break a sweat.

Tall, skinny, and spire-shaped, “hoodoos” may be some of the most distinctive rock formations on earth, and nowhere will you find more of them in one place than Utah’s Bryce Canyon National Park. Its elevation of 8,000 feet means that, for 200 or more nights of the year, temperatures fall below freezing, and rainfall that has found its way into the cracks of the rocks expands, exerting pressure on the rock and causing it to break apart. From solid walls of rock, hoodoos eventually form, some no taller than a human being, others dwarfing even a 10-story building. Look out on a magnificent valley filled with their multi-colored strata and unique shapes on this virtual tour from the comfort of your living room. 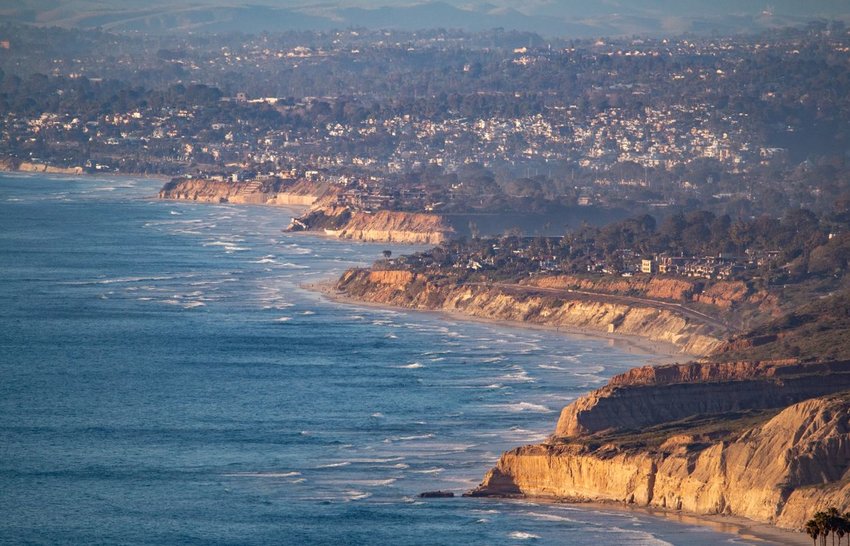 We know there are questions around travel amid the coronavirus (COVID-19) outbreak. Read our note here. Established in the 1930s, the Pacific Coast Highway (or Highway 1) offers unparalleled views 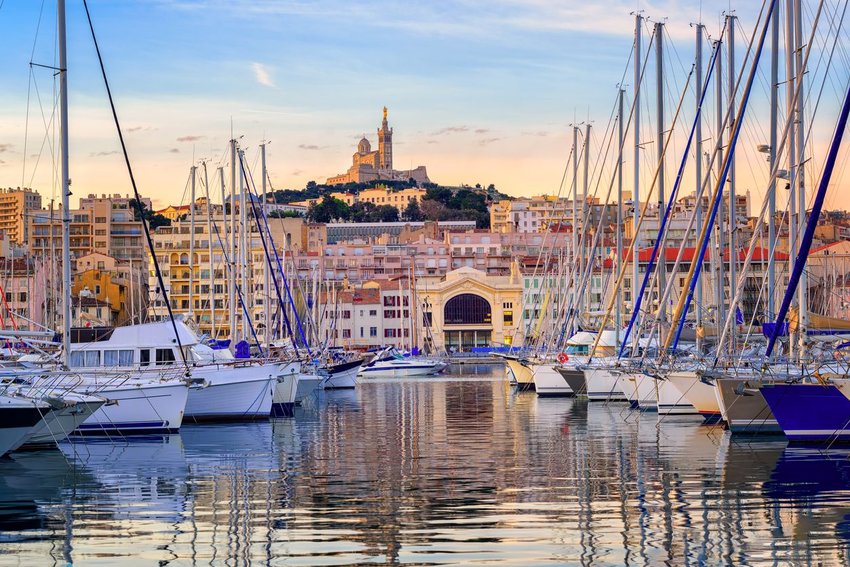 Don't find yourself struggling to say the name of the city you're traveling in. Here's how to pronounce these six international cities.