Can you pronounce these city names: Nunathloogagamiutbingoi, Ouachita, Zzyzx, and Ocoee? Ready for your next challenge? See how many of these five unusually pronounced U.S. city names you can figure out.

The spelling indicates it would be pronounced as wore-chester. Oddly, the correct pronunciation is "wooster," as the locals will be quick to tell you.

The second-most populous city in Massachusetts, Worcester still has a small-town feel. Resident Esther Howland, a local artist who popularized Valentine's Day cards in the late 1800s, is still revered. Natives pride themselves on all sectors of their rich history in the country, such as their massive contribution to the Industrial Revolution. The city is also home to the country's oldest music festival, The Worcester Music Festival, founded in 1858.

The Nipmuc Tribe were the areas first inhabitants and they called it Quinsigamond, which isn't any easier to pronounce. Daniel Gookin and John Elliot, English settlers, purchased a deed to eight miles of the land in 1674, and began to fill it with other colonists.

It was abandoned several times throughout King Philip's War and Queen Anne's War but eventually rose again when Jonas Rice settled the area in 1713, and gave it the name Worcester, after the English town of the same name.

Interestingly, residents disagree on the origin of this city's name. Many say it comes from a Native American word meaning holes. Others insist its roots are in the Spanish word for jewel. The only thing they agree upon is pronunciation, La-Hoy-Uh.

The Native American story says the Kuneyaay named the city Mat Kulaaxuuy, another tongue twister, meaning land of holes in reference to the many caves at sea level. The Spanish story says that the Spaniard translated the Native American name to La Joya, or The Jewel. Although scholars dispute this reference, it led to the cities nickname of Jewel City.

Famous for its perfect weather (it's always sunny, and 70 degrees as the residents like to joke), La Jolla has many venues to enjoy the picture-perfect landscapes and weather, including Black's Beach, the country's first and most famous nude beach.

Tourists and people unfamiliar with the area inevitably pronounce this towns name as "Wilks-Bar," which is incorrect. The people who live there are happy to tell you the correct pronunciation, but it will be different depending on who you hear it from. Some locals say "Wilks-Berry," while others say "Wilks-Bear-A," and still others pronounce it "Wilks-Bear."

The name comes from two members of British Parliament, Colonel Isaac Barre and John Wilkes. They were staunch defenders of the American colonies during parliamentary debates. If we could go back in time and ask these guys how they pronounce their names, it would be a lot easier — at the very least, Colonel Barre.

Although Fort Wilkes-Barre was constructed in 1776, it was devastated by war several times before finally getting its city charter in 1871. Coal was its original moneymaker, but soon, the Empire Silk Mill opened, producing Japanese silk garments for women. In 1857, Charles Stegmeir began making beer and by 1916 was shipping out around 200,000 barrels each year which could be the reason there are so many different pronunciations of the town's name.

Everyone thinks Vegas is a fun place to gamble. But those people haven't been to Wilkes-Barre, Pennsylvania. The Mohegan Sun casino is where all the action is. This racetrack/casino has a plethora of cool places to eat, shop, and have some fun when the gambling is done. If you run at a slower pace, try out the Spa Sapphire or one of their signature events for some me-time.

Unless you live here, you'd never believe this town is pronounced as "Lest-Ah." Out-of-towners insist on "Lie-Cess-Ter" or "Lee-Cess-Ter."

The city's first name was Towtaid, named by the Nipmuc tribe. It was settled in 1713 when they sold the land to a group of businessmen who changed the name to Strawberry Hill to reflect the abundance of the fruit in the area. It was incorporated in 1722, and the name changed to Leicester to honor First Earl of Leicester, Robert Dudley.

One of the most influential early settlers was Dr. Samuel Green. He trained many doctors during the 1700s, and his home is known as the first medical hospital in the state.

Activities and events are family-oriented. It's all about picnics in the park and playing disc golf with your pals. A visit to the historic district to tour places such as the May House, allow visitors and locals alike a better understanding of the area. 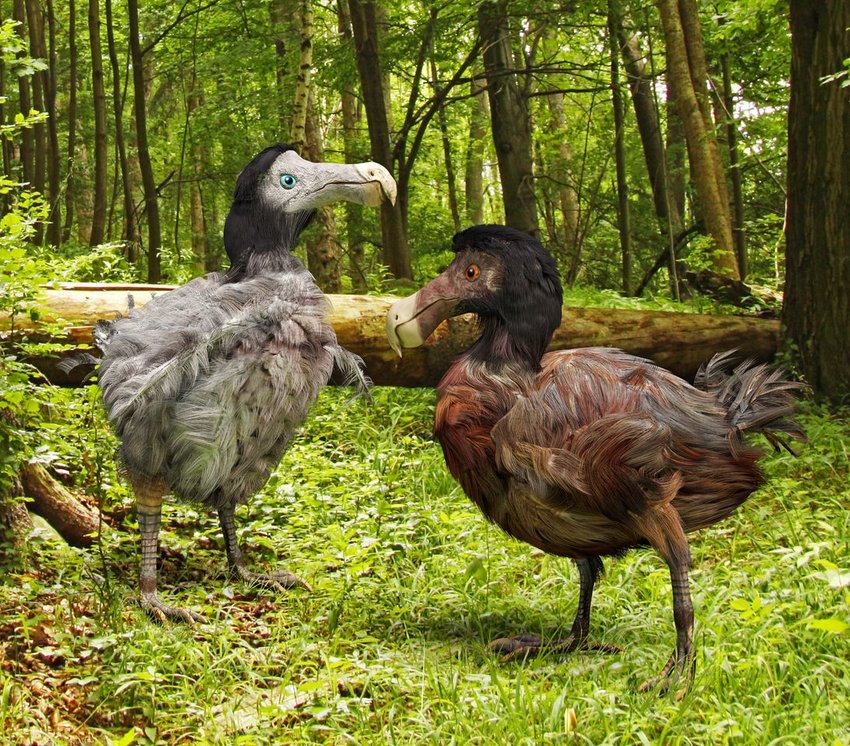 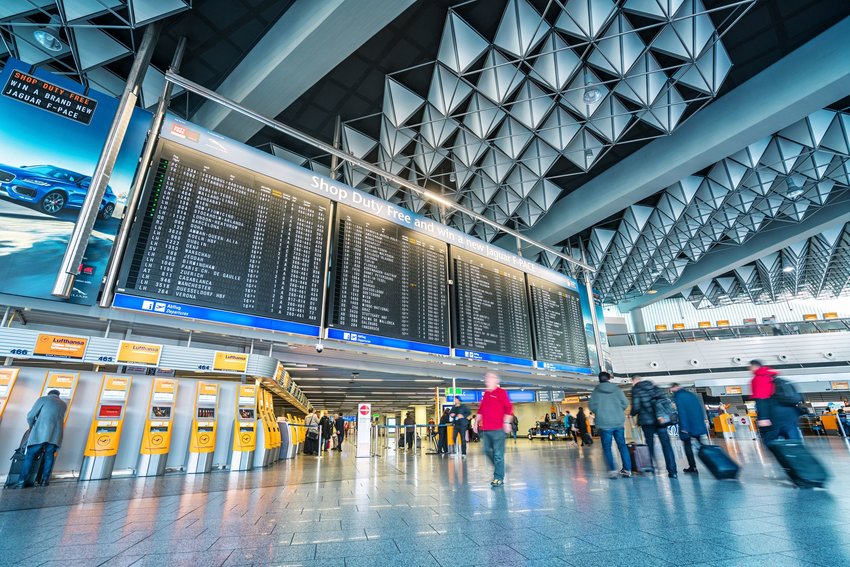