No one likes sitting in traffic. In a perfect world, you’d jump into your car and travel back and forth to work without worrying about an expressway turning into a parking lot. But for many Americans, being trapped on the road is a grim reality.

Each year, INRIX, a transportation data firm, releases a report that lists the U.S. cities with the worst traffic. Recently, they released a new traffic congestion report. The study ranked cities based on delays caused by congestion on U.S. roads and expressways. It also adjusted the measurement according to each city's population. INRIX determined the per capita and cost of congestion for each U.S. city as well. The result was a list of the worst cities in which to commute back and forth to work. Read on and discover if your city made the list.

The City of Angels, Los Angeles came in at number five for the worst traffic. Known for its gorgeous weather, celebrities and thrilling night life, Los Angeles also boasts bumper-to-bumper traffic. According to Forbes, if you live in Los Angeles, you can expect to spend 128 hours sitting in mind-numbing traffic every year.

New York City comes in fourth. Yes, it’s one of the greatest cities in the world. And, yes, you can never be bored in New York City. After all, you have theater, dance, art, museums, amazing restaurants and nightclubs all at your fingertips. But that doesn’t change the fact that you can pretty much count on sitting in some horrendous traffic if you don’t take the subway. In fact, if you drive in New York City, you’ll end up trapped in traffic jams for 133 hours each year. If you can make it in New York City, you can make it anywhere. But if you live somewhere else, you just might avoid sitting in all that traffic.

Chi-Town. The Windy City. Those are two nicknames for Chicago, the city famous for Oprah, the Chicago Bulls and some seriously good hot dogs. But those aren’t the only things that put Chicago on the map. By the end of the year, Chicagoans have lived 138 hours of their lives sitting in traffic jams. That’s an annual total of $1,920 personal dollars lost.

Washington, D.C. is steeped in history. No visit is complete without taking a tour of the White House, visiting the Lincoln Memorial or checking out the Smithsonian Museum. But if you plan to drive around town, be prepared to sit in traffic. By the end of the year, D.C. commuters will waste a whopping 155 hours just sitting in their cars waiting for traffic to inch along. The money each commuter loses equals $2,161 annually.

Sorry, Boston. INRIX’s study concluded that Boston has the worst commute times in the U.S. Sure, Boston is a really cool city, a town our forefathers once called home. And it’s the home of the world-famous marathon as well as Fenway Park. Boston also has the worst traffic in the country. During peak commute times, unfortunate travelers can plan on sitting in traffic for 164 hours each year. That’s just like each Boston commuter losing $2,291 annually. 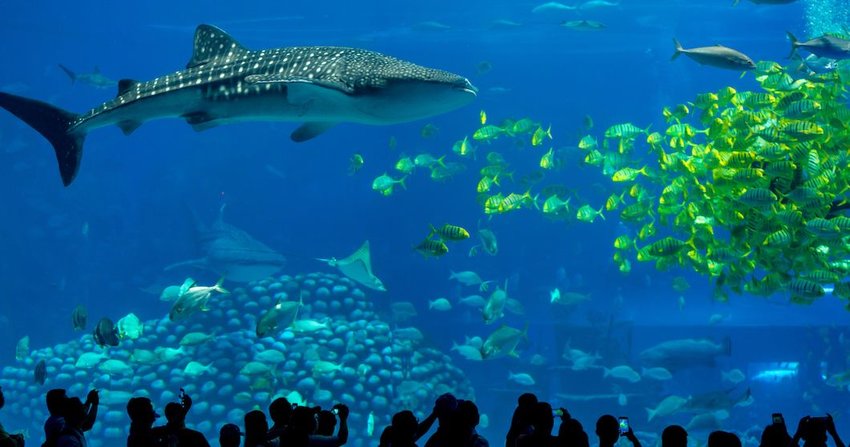 Children and adults alike find aquariums enchanting. Here are five things at the world's largest aquarium you must see. 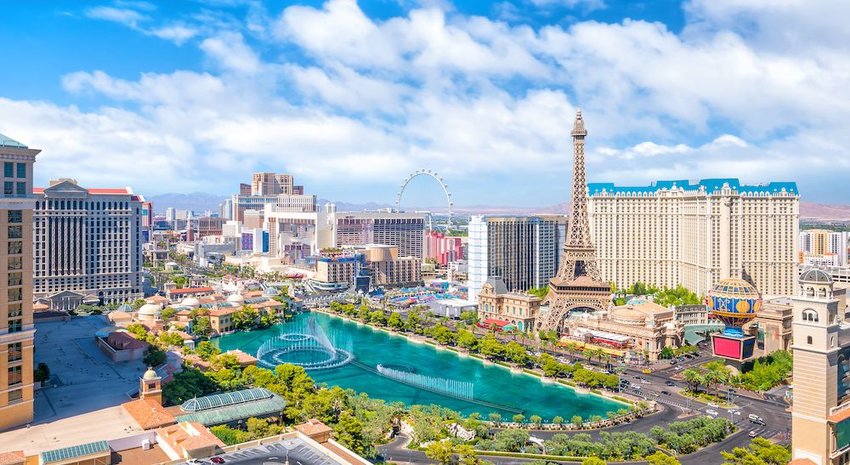 How much do you know about Sin City? Here are some surprising facts about Las Vegas.