There are many wonderful late spring and early summer destinations in the U.S. A lot of the country is more temperate in June (although some parts are already exceedingly hot or still quite cool). Nice, warm and sunny days coupled with pleasantly cool evenings make for the perfect time to make a trip. This list features the best weather the country has to offer in June, including the top spot, which is virtually great year-round. Included are the average monthly high and low temperatures, along with how many days of rain to expect, according to the NOAA. Here are eight U.S. cities with perfect weather in June.

L.A. gets swelteringly hot in the summer, but in June, it’s mostly dry and beautiful. You can head to the beaches of Santa Monica and Venice, and it’ll be a bit cooler with the Pacific Ocean breeze. Or pop your tourist sunglasses on for a stroll down Hollywood Boulevard to see the Walk of Fame, TCL Chinese Theatre and all sorts of weird and wacky stuff (depending on the funkiness of the glasses and your level of sobriety, maybe that’ll be you).

New Mexico’s capital, an artsy city in the northern half of the state known for its Pueblo-style architecture and surrounding foothills, Santa Fe is beautiful in June. It has a very temperate early summer season and you’ll want to be outside almost every minute. The city’s hiking and biking trails cover more than 400 miles of varied terrain, according to SantaFe.com. Then there’s the Puye Cliff Dwellings, a National Historic Landmark that once sheltered 1,500 people.

Summertime gives San Fran its famous fog, meaning you’ll get to experience the best of the city’s weather in the summer, but especially in June when the heat is kept at bay. Speaking of — the San Francisco Bay will be best enjoyed with a jacket, but it’ll be great when the sun’s shining, which will likely be every day.

After a long winter, spring in NYC is great. After a hot couple of months, New Yorkers thank the return of cooler temps in fall. But there’s something special about that first month of really great weather in East Coast and Midwest cities like New York, Boston, Philadelphia and Chicago (all of which could be honorable mentions on this list). In New York, it’s a great time of the year to stroll through Central Park, take a free ride on the Staten Island Ferry (with its great views of the Statue of Liberty) and walk the Brooklyn Bridge without getting frostbite or heat stroke.

In my opinion, this is the best four-season city in the country because it’s relatively mild all year long. Nights still get quite cold in the summer at nearly 7,000 feet above sea level, but the daytime temps in June are comfortable in the mid-70s to mid-80s, with an average of 79 degrees Fahrenheit. With great outdoor activities locally and regionally (at quite similar temps) in Sedona or the Grand Canyon, for example, Flagstaff in June is great, especially since you’ll avoid monsoon season in July and August, where you’ll get a few bucketsful of water dumped on your trip.

The Rocky Mountain city gets warm in summer, but June is the ideal time to visit. Denver is ready to finally put winter in its rearview in exchange for a mile-high summer — one with music festivals, farmers’ markets and all sorts of outdoor activities.

If you’ve never been, Mackinac Island is a must-see place for nature lovers. I spent the spring and summer of 2015 there as an intern for the island’s newspaper. May was too cold and rainy, but the rest of the summer, especially June, was amazing. The nights are cool and you’re well off with a light jacket, and the days are prime for short sleeves (most of the time) and walking among the horse-drawn carriages to the shores of Lake Huron that surround the island. There’s not a bad spot on the island (which also happens to be a state park), but if you want to escape, head to its north end around the 8-mile biking loop (no cars allowed on the island) or take to the lesser-traveled hiking trails.

As much as I love Mackinac Island, you really can’t beat San Diego. Average high temps year-round are mid-60s to mid-70s. In June, it hits a stunningly perfect 72 degrees Fahrenheit, cooling down to only 62 or so at night. Head to Balboa Park or grab your surfboard (or go get lessons) to enjoy the mild, sunny and gorgeous days in San Diego. 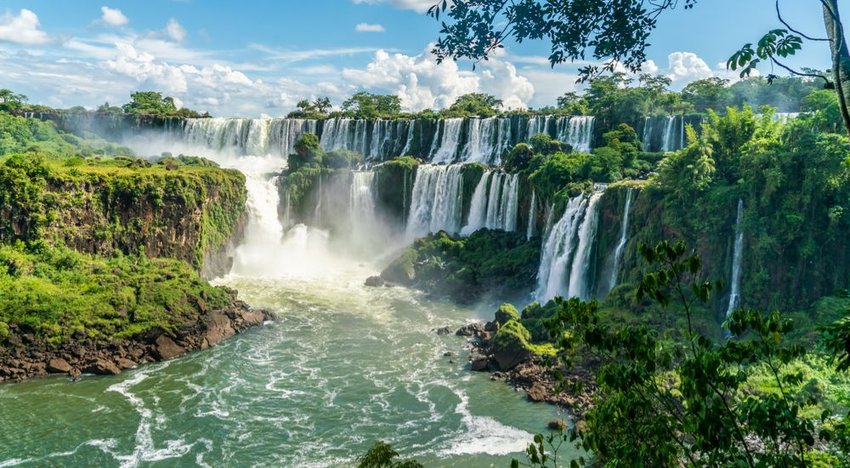 Step inside one of your favorite movies on a vacation any one of these incredible filming locations. 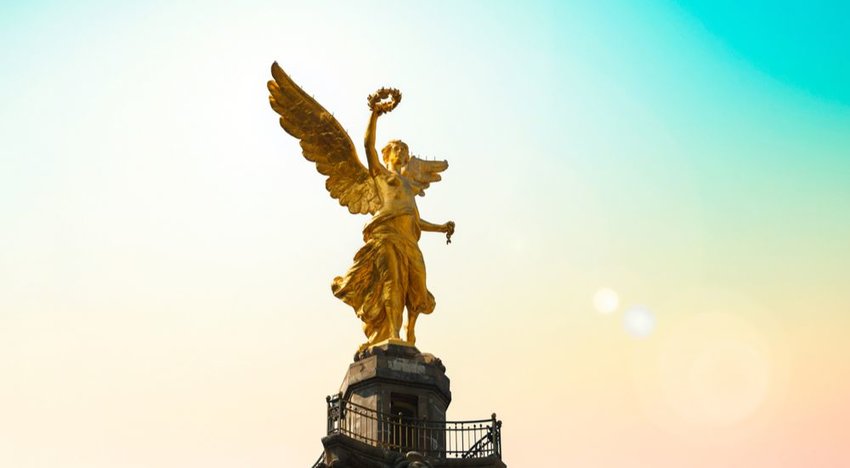