Fall is a time of transition. This is when you get to enjoy the changing colors, shop pre-winter sales, and order new lattes from the Starbucks menu. Want to try something new? Get the most out of the season by visiting the cities with the best autumn weather in the country.

This city boasts a fall season that mimics an Indian summer. Visitors to Kansas City will be treated to mild days of sunshine and slightly cool evenings throughout September and most of October. During these months, you'll see scant cloud cover, which means you can look forward to sunny days with little probability of rain.

As a thriving Midwest metropolis, Kansas City is a vibrant place in the fall. You can enjoy a number of harvest-related events here, from pumpkin festivals to pumpkin farm corn mazes. They are perfect for embracing the nation's rural heartland in all its festive, seasonal glory.

Meanwhile, sports fans can catch an NFL game at the Arrowhead Stadium, and history buffs can enjoy themed stage performances at the Kansas City Renaissance Festival. Be sure to take advantage of Kansas City's mild fall temperatures to enjoy a variety of activities.

The Blue Ridge Mountains, with more than 100 species of deciduous trees, offers one of the most breathtaking displays of fall colors in the country. The city of Asheville is the perfect place to take advantage of these views due to its location near Pisgah National Forest. In fact, you can view the fall colors at all four of North Carolina's national forests. The other three forests are Croatan, Nantahala, and Uwharrie.

With an average temperature of 68 degrees Fahrenheit in October, you'll have the perfect weather to take advantage of all this outdoor beauty. The colors tend to begin in the higher elevations in late September and gradually make their way down the mountainside as the temperatures cool. So, no matter when you visit during the season, you'll get to enjoy the gorgeous hues of autumn anywhere in the state.

Whether you prefer to explore the outdoors on a hike or are content to view the colors through your car windows on a drive through the scenic Blue Ridge Parkway, Asheville is the perfect home base for your fall adventures.

With temperatures dropping from the mid-70s in September to the low 60s by the end of October, fall in Lake Tahoe is filled with great promise. The summer tourists have gone home, the winter sportsmen have yet to arrive, and the lake is surrounded by vibrant fall colors.

Rain is also minimal in the fall, though by November, snowfall can be a possibility at some of the higher elevations in the area.

The lake — which sits on the Nevada–California border — is known as a nature lover's paradise and is home to a variety of small towns on its perimeter, from Incline Village on its northern side to South Lake Tahoe on its southern side. You can explore the local scenery in all its autumn glory at any one of these small towns. Be sure to take advantage of the mild, clear days before the winter chill sets in.

New England is known for its stunning fall foliage, and one of our favorite spots to catch it is in Portland, Maine. The fall colors peak in mid-to-late October, so you'll want to get there in time for it.

In addition to the natural beauty, autumn in Portland brings an abundance of seasonal events like Harvest on the Harbor, which features cooking demonstrations, Maine cuisine, wine tastings, and live entertainment. The city's prime location on the Atlantic coast also makes it a seafood mecca. You'll love the array of seafood dishes available in Portland restaurants. Be sure to take advantage of the mild fall temperatures to take in a few lighthouse tours and whale watching excursions.

If you want to hang on to summer as long as possible, you'll want to visit San Diego in the fall. September and October temperatures will be in the mid-70s with a low probability of rainfall — in a city where there's already minimal precipitation. Even better, the summer crowds will have thinned out in the fall: this means better deals for you in terms of hotel and travel accommodations.

Some of the highlights of fall include the famed Carlsbad Fall Village Faire, Coronado Island Film Festival, and San Diego Beer Week. The latter is a popular festival featuring delicious brews from many of the local breweries in the city. Of course, the San Diego Zoo is a great choice any time of year, but it's even more enjoyable in the fall because you won't have to contend with large crowds or the summer heat.

The legendary Music City is another favorite destination for fall. You won't have the humidity of the summer months to contend with, and temperatures will be in the 70s. Best of all, September and October have the lowest precipitation levels in the year.

Thanks to the milder weather, fall in Nashville is known as Festival Season, and it lives up to its name with themed events for music, flowers, food, and the visual arts. Not only do the events reflect the culture of the city, but they're also a great reason to explore various landmarks, such as President Andrew Jackson's Hermitage.

This presidential home is one of the most-visited in the country and also one of Nashville's most popular attractions.

Of course, you don't have to give up any of the traditional fall sights, either, as the hills of Tennessee become a rolling rainbow of colors when the leaves change.

While Aspen is known for its winter skiing — and summer activities — autumn is its most beautiful season, thanks to its namesake trees. The Rocky Mountains are covered in groves of Aspen trees that turn a stunning golden yellow in autumn. Combine those with the rest of Aspen's mountainous beauty and a charming downtown area, and you have one of the best towns in the country in which to watch the seasons turn.

The temperature begins falling from its summer highs in September; October temperatures are generally in the 60s. You'll enjoy brisk mornings and mild days, the hallmarks of the fall season in Aspen. While hiking is one of the most popular pastimes here, there are plenty of other ways to enjoy the fall colors, as well. You can cycle, drive, or kayak down the Colorado River to enjoy nature's splendors. 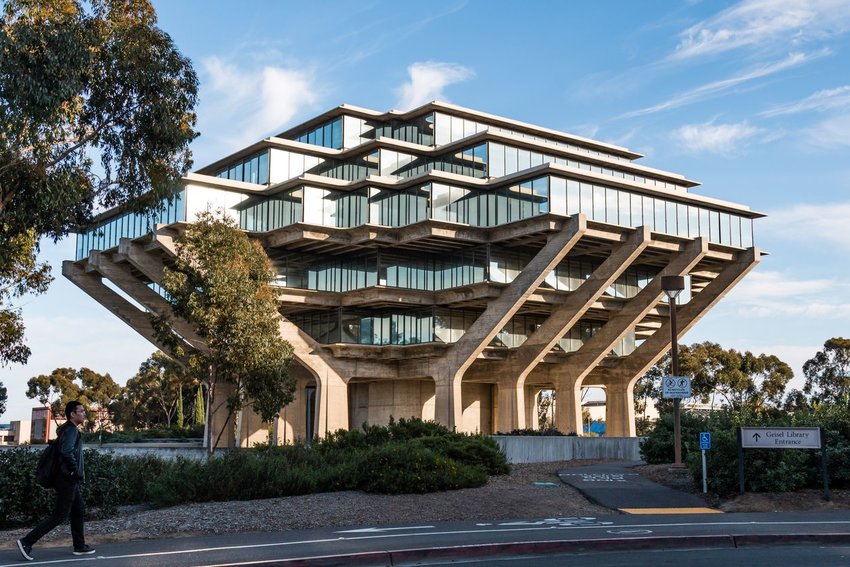 An offshoot of the 20th-century modernist movement, Brutalism is known for its hard-edged, geometric, and industrial style construction. While the name often refers to its harsh and utilitarian aesthetic, Brutalism 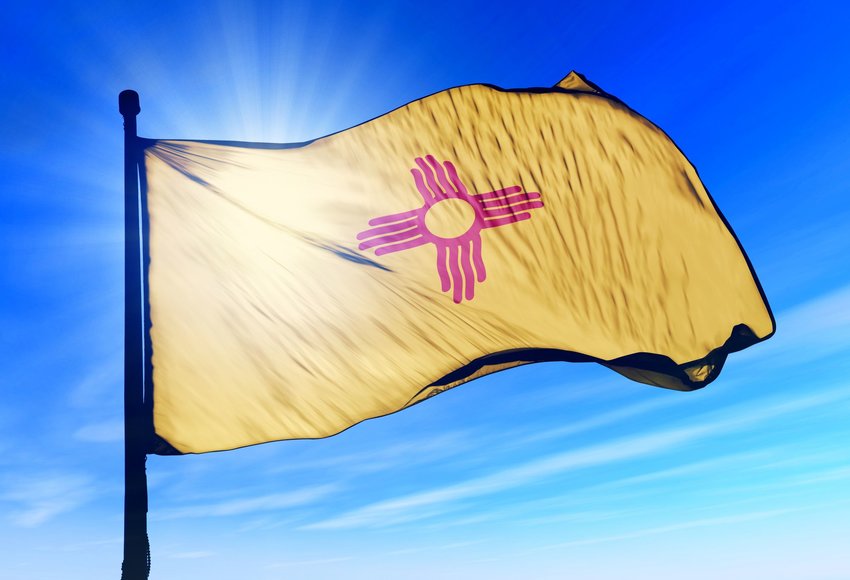 Each U.S. state flag has its own story to tell and sometimes those stories are more bizarre and complex than you can imagine. Flag designs in the early days