In 1872, congress voted to establish the first national park in Yellowstone, according to the National Parks Service. And while Yellowstone is still one of the most popular parks for visitors, there are now 58 national parks in the United States to enjoy. Some are surprisingly incredible, but each one is unique and worth a visit. Here are the four most unusual ones that need to be on your travel list.

Want to get up close and personal with a volcano? Then it's time to head to this national park in Hawaii, one of eight on the islands. Hawaii Volcanoes National Park contains two of the most active volcanoes in the world today, Kilauea and Mauna Loa. According to National Geographic, Kilauea has been continuously erupting since 1983. But an explosive eruption in 2018 brought the volcano global attention. The eruption brought rivers of lava to the streets in and around the park. Lava flows threatened the resident's homes and vehicles, doing damage to the park itself and forever altering the landscape of the island. The National Park Service assures visitors that as of May 2018, there is no active lava flow inside the park. For now, anyway. The volcano could explode again, which only adds to the excitement of a visit to the park. Don't worry, though; rangers are constantly monitoring the two volcanoes for increased activity.

Active volcano or not, this national park is definitely one to see. The park offers both hiking and driving trails that show off spectacular scenery on the Big Island. There are also ranger programs and cultural demonstrations for visitors to enjoy. Be sure to check out the Crater Rim Drive. The loop takes you around the caldera of Kilauea, with plenty of views of the volcano as well as the surrounding areas. By the end of your visit to this national park, you'll get to see a volcano up close and learn more about the Hawaiian island's fascinating history.

This national park looks very little like a forest. At first glance, it seems like a desert. But look closer, and you'll start to see evidence that a forest once grew on these lands, but stopped growing a long time ago. That's because the trees here are all petrified, turned into fossils over millions of years. The petrified trees in this Arizona park are over two million years old. Over time, they've turned into stone, becoming hard and smooth. According to the National Parks Service, the fossilization process turned the wood of the trees into quartz, manganese, and iron oxide. That also changed the color of the wood, so the petrified remains can range from white to red to blue and everything between.

Those colors alone are worth the visit to the park, which sits about 110 miles east of Flagstaff. But there is more to this park than it's beautiful petrified remains. Take time to visit Puerco Pueblo, where you can see drawings on Newspaper Rock. They were left there by the native inhabitants 2,000 years ago, according to USA Today. There is also plenty of wildlife to spot, and ranger tours that ensure you'll get to see it all.

One of the most unusual things about Mesa Verde National Park is that it's one of the only national parks created to protect the work of man, not nature. Of course, that work is over one thousand years old. The park contains over 600 cliff dwellings, carved out of the rock by the Ancestral Pueblo people. According to the National Parks Service, they made the area their home for more than 700 years. The Ancestral Pueblo people carved their homes into the side of the cliffs, adding rooms and expanding the sites for hundreds of years. They started farming the land at the top of the mesa but continued to climb down to live in the cliff-side homes. By around the year 1300, though, they abandoned the sites altogether.

Mesa Verde is one of the best-preserved examples of cliff-dwelling society in the United States. That earned it a designation as an UNESCO World Heritage Site in 1978. Visitors to the cliff dwellings are welcome to get up close and personal with the sites, but be aware that some locations are difficult to access. According to Visit Mesa Verde, the Balcony House is only reachable by climbing a 32-foot ladder and then crawling through a tunnel. Other sites are more easily accessible, but it's worth doing your research before you arrive. There are ranger tours as well as self-guided tours available, so you'll have plenty of options to take in the incredible spaces.

There are a lot of aspects that make this little park unique. According to CNN, Hot Springs National Park in Arkansas is the smallest of all the National Parks. It's only 5,550 acres. That's tiny in comparison with Yellowstone, which comes in at over 2.2 million acres. But what it lacks in size, it makes up for in beauty. The hot springs here reach a toasty 143 degrees Fahrenheit, meaning they are far too hot to bathe in. But the National Parks Service encourages visitors to drink the water instead. The water in the 47 different springs is safe to drink, and you can bring your own bottle to fill up before you go. It's the only park that actively gives its resources away to its visitors.

It's also the only park inside an urban area. Most national parks are set out in the middle of nowhere, on protected lands that prohibit building and development. But Hot Springs National Park sits inside the town of Hot Springs, Arkansas. And here is where you can experience the warmth of bathing in the waters. The city has a bathhouse that's operated since 1912 called Buckstaff Baths. Separate floors for men and women draw in water from the hot springs and cool it down to bathing temperatures. So after you soak in the beauty of the park, you can soak in the warmth of its waters in the nearby town. The size, location, and natural beauty of this park put at the top of the list for most unusual — and maybe the most incredible — national parks. 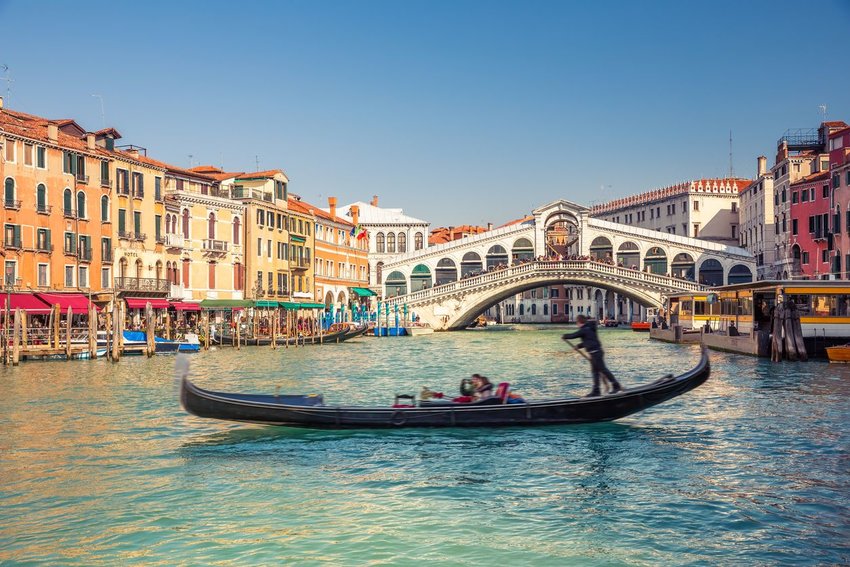 Some of these traditions have historical roots while others are born from what we've seen on the big screen. Participating in the traditions could be an item on your bucket 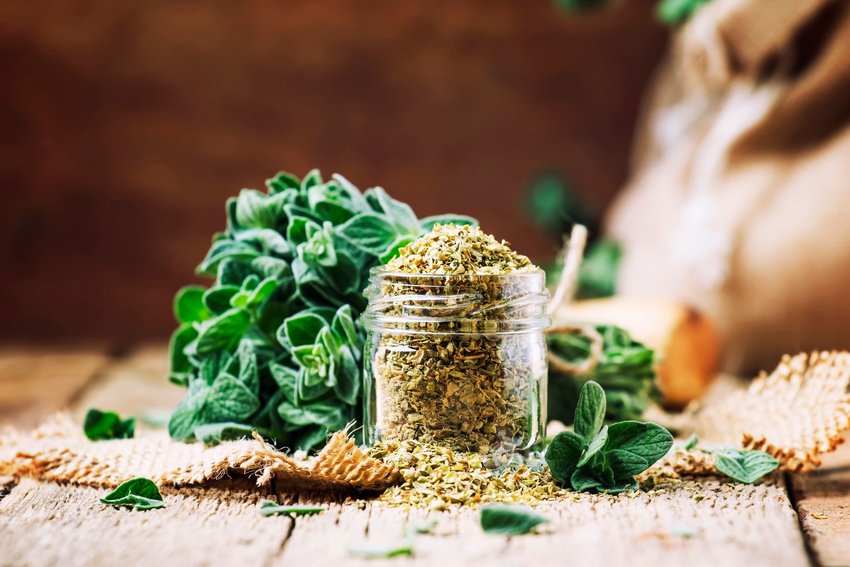 Some state names are easily explained, but others, like California or Idaho, have more involved and complex stories.