For many, Christmas means getting up early to open presents before settling in for a meal with family or friends. Every family has their own traditions, some heartfelt and some silly. But sometimes those comforting Christmas traditions can start to feel a little stale. If you are getting bored of your Christmas traditions, then it's time to find holiday inspiration from other cultures around the world.

Krampus, the Bad Santa in Austria

Santa travels into the homes of good girls and boys around the world to deliver presents from his sleigh. But what about the boys and girls who might not be all that good? If they live in Austria, they may be afraid of a visit from Krampus. Krampus is the bad-boy cousin to jolly old St. Nick. Krampus has horns and deals out punishment for kids who didn't make the nice list this year. He might slap them with sticks or even kidnap them and take them around to his evil hideout.

So where did Krampus come from? According to National Geographic, the name Krampus comes from the word krampen, which is German for claw. Parents probably invented him as a counterpart to St. Nicholas. While St. Nick rewarded the good kids, parents used Krampus as a way to scare troublesome children into behaving. Krampus isn't exclusive to Austria, either. There are similar frightening figures found in Christmas traditions in Germany, France, and the Netherlands. Some countries are trying to get away from the devilish figure while others enjoy the antics of the evil Santa. Either way, he's a dark addition to a holiday otherwise dedicated to light.

Singing to Weary Travelers in Mexico

In Mexico, children dressed as Joseph and the pregnant Virgin Mary travel door to door seeking shelter. According to Journey Mexico, the reenactments start on December 16 and continue through Christmas Eve. It's a tradition to turn those weary travelers away, just as the Bible tells us they were on the nights before Jesus was born. The travelers and innkeepers will sing back and forth to each other, taking turns begging for shelter and denying it to the Holy Family. Fortunately for Joseph and Mary (and the children reenacting the scene in modern-day Mexico), shelter is eventually found. When the children and the group following along after them are finally admitted, it's time to party.

Once the group finds shelter, there is plenty of music, dancing, pinatas, and fireworks for everyone. Tamales are the traditional Christmas meal. Families often take turns hosting las posadas, giving everyone an opportunity to get together on the chilly nights before the Christmas holiday. Traditionally, gifts aren't given until the 6th of January, when the three wise men arrived with their own gifts for the baby Jesus. Many families opt to do gifts on both Christmas and after the New Year, though.

Christmas isn't a national holiday in Japan. Shinto and Buddhism are the two major religions in the country, according to Japan Guide, but some Christmas traditions have managed to leak into popular Japanese culture. That's despite the fact that less than 2% of the population there identifies as Christian. But Christmas is still a major shopping event in the country, with stores offering sales and many people exchanging gifts. For decades there was no real way to celebrate the Christmas season, though. But then an advertising campaign changed everything. You can thank the Colonel for this one.

According to Business Insider, KFC began a Christmas promotion in Japan in 1974 with the tagline "Kentucky for Christmas." It was so popular that the tradition continues today, nearly 50 years later. It was a secular way to celebrate a religious holiday. Today, an estimated 3.5 million families will head to their nearest KFC to eat a special Christmas dinner at KFC. The Christmas dinners cost more than the normal, everyday KFC dinner, but still include that finger-licking chicken we've all come to know and love. The BBC reports that some KFC locations end up doing ten times their normal business during Christmas. Some people order their special Christmas meal weeks in advance to avoid waiting in line.

But not everyone celebrates with a boneless bucket. Some couples treat Christmas more like a Valentine's Day celebration, with romantic meals at high-end restaurants. But KFC is still the clear front-runner when it comes to celebrating Christmas in Japan.

Headed to church this Christmas season? Do it the Venezuelan way and put on your roller skates. According to the Metro, the tradition of roller skating to church on Christmas morning is so popular that the government now closes the roads in the morning so families can safely roller skate together. Nobody really knows how or why the tradition started, though. Some people think it may be an alternative to sledding since the tropical temperatures aren't likely to produce any snow during the holiday season.

But no one seems too worried about the origins of the tradition when they are cruising down the street on their wheels. Parents encourage children to go to bed on Christmas Eve with a bit of string tied around their toes and dangling the end out the window. That way early roller skaters can tug on the string to wake them up to strap on their own skates (though that tug is more likely to come from a parent than a passerby).

Roller skating to church isn't the end of the fun, though. Venezuelans also set off fireworks on Christmas morning to accompany the church bells. Families also gather to make labor-intensive meat pies. The fun and celebration continue through to January 6, when the three wise men visited the baby Jesus in the manger. Children in Venezuela enjoy a second round of gifts then, much like their Mexican neighbors to the north, before the festivities come to a close for another year. 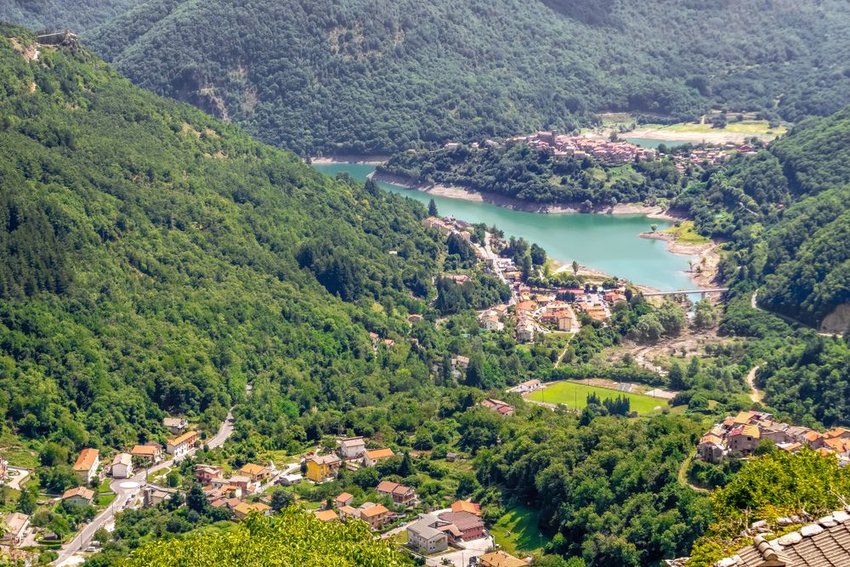 We live in a fast-paced, hyperconnected world. Sometimes, it's enough to wish that one of the newest gadgets could be a time machine so that you could step away from 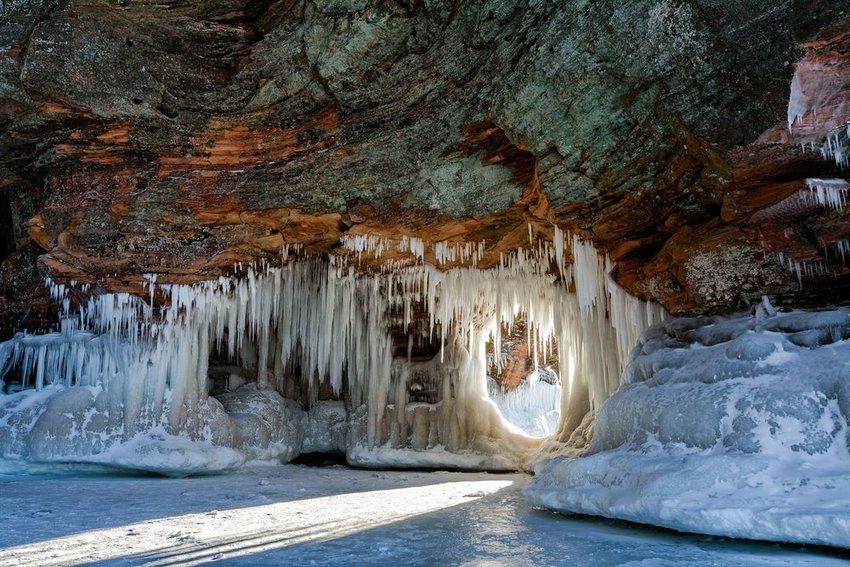