The world is full of surprises, from geographic quirks to unimaginable destinations. Some of the biggest — and most delightful — surprises, however, are the friendships that can spring up when we least expect it. Whether between old cities and new, eastern culture and western, or traditional institutions and modern organizations, these are some of the most unexpected pairs of sister cities from around the world.

The intellectual hub of New England and the capital of the former Soviet state of Armenia may, at first glance, appear to have little in common. The official sisterhood between the two that was formed in 1987, however, ties two cities together. They each have rich historical significance in culture and thought.

Yerevan is one of the oldest continuously inhabited cities in the world, with archaeological evidence dating back to the 8th century B.C. Today, the Matenadaran holds one of the most impressive collections of manuscripts anywhere on the planet. It holds texts that date back to A.D. 405 and that range from original Armenian works to classic Greek and Arabic manuscripts. Similarly, Cambridge is home to Harvard University, the oldest university in the United States. It's similarly known as a repository of knowledge and research from around the globe.

Looking for another seemingly random relationship between the capital of a former Soviet state and a United States town? The link between Boulder, Colorado, and Dushanbe, Tajikistan, has given rise to a couple of very tangible symbols of the towns' friendship over the years.

For example, the Boulder Dushanbe Teahouse is one of Boulder's most distinctive sights and a must-see location for afternoon tea. Find it near the popular Pearl Street mall in downtown Boulder. Many of the teahouse's components, including the colorful hand-painted tiles and ornately carved, wooden columns, were created in Tajikistan, packaged, and sent to Boulder. Once they reached their new home, they were reassembled by master Tajik craftsmen before the teahouse eventually opened in 1998. A decade later, Boulder returned the favor with its gift of the Cyber Café and Friendship Center to its sister city.

The capital of the United Arab Emirates is known as an oasis of luxury. It is home to the iconic Burj Khalifa — the tallest building in the world — and is a major global player in business and finance, thanks in large part to its oil revenue.

Dundee, in comparison, is a quaint city on the east coast of Scotland, with plenty of historical and cultural delights for tourists but none of the modern monetary sway for which its sister city is known. Nevertheless, the two have been linked since 2004, and report nothing but benefits from the ongoing exchange of ideas and culture across the continents.

With construction on the building beginning in 1173, the Leaning Tower of Pisa is today one of the most recognizable pieces of architecture in the world. Known as the laboratory for Galileo's experiments with gravity, the site today brings approximately one million tourists every year to the Tuscan city. Pisa has no shortage of other historical beauties, including the marble Cattedrale di Pisa on the opposite side of the lawn.

Pisa's sister city of Niles, Illinois — a small town just north of Chicago — may not have all that medieval history, but it does have its own Leaning Tower of Niles. The replica was finished in 1934. Although it doesn't bring in quite the number of visitors as the original, it has, like many oddities in rural America, become a roadside attraction. Also, it made a relationship between the two cities an all-too-obvious choice. They made it official in 1991 with the signing of their sister city partnership.

Cusco was once the capital of the Inca Empire. Today, it marks the beginning of the Inca Trail to Machu Picchu for many visitors to the Latin American country. Located in the Andes, the city is characterized by a culture that has not lost touch with its native origins. More contemporary periods in the city's history remain on display in the old-world architecture of its churches and town squares.

On the opposite side of the world, Kaesong is the southernmost city in North Korea. It shares a distinction with its sister city in being the former capital of an empire — in this case, that of the Koryŏ dynasty. While it is a hub for light industry in the region, today it is — like Cusco — home to many culturally significant sites, including temples and palaces.

Mbabane, Swaziland, and Fort Worth, Texas

The capital and largest city of Eswatini, or Swaziland, is Mbabane. This city has been a sister city to Fort Worth, Texas, since 2004. While the south African diarchic country may be thousands of miles away from Texas, these two cities actually share some surprising similarities.

Both cities developed in the latter half of the 19th century, making them relatively young among world metro areas. Fort Worth began as a literal fort along the Chisholm Trail, a route used to drive cattle westward. Meanwhile, Mbabane was built up near the cattle kraal — or enclosure, often surrounded by huts — of the then-Swazi king, before becoming an official administrative outpost of the British Empire in 1902. In keeping with their founding, cattle have continued to play an important role in the industries of both sister cities.

Known as the "Pearl of the Mediterranean," Alexandria has been a sister city of Cleveland since 1977. Since its founding in 331 B.C. by Alexander the Great, the city has been a significant cultural site. It was also the home of the famous Library at Alexandria as well as one of the seven wonders of the world: Pharos, or the Lighthouse of Alexandria.

While the Egyptian city is an icon of the Hellenistic age, Cleveland, on the shores of Lake Erie in Ohio, is known primarily for its role in the industrial history of the American Rust Belt. The two sisters have one thing in common, though: Cleveland, too, has a lighthouse! However, thanks to the harsh Midwest winters, it has had to endure quite different conditions than anything seen in Alexandria. 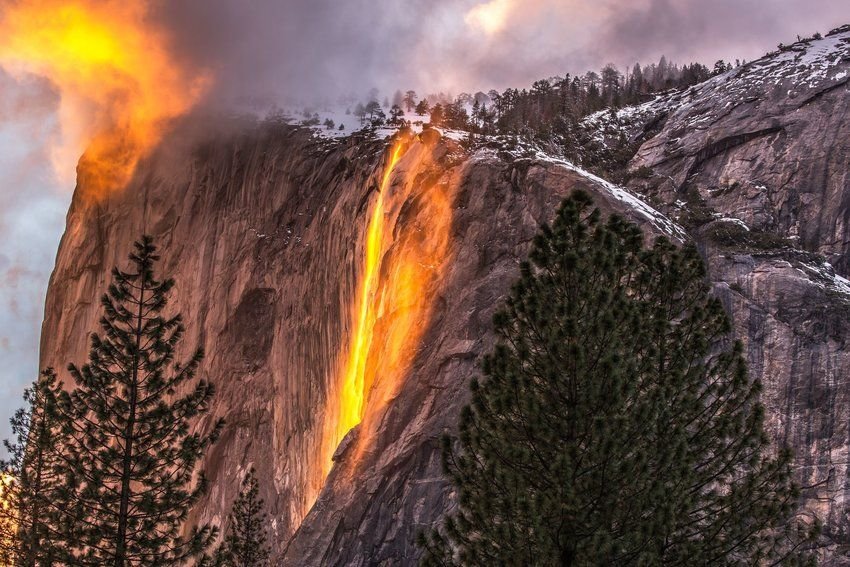 We know there are questions around travel amid the coronavirus (COVID-19) outbreak. Read our note here. Optical illusions teach us that we can't always trust our eyes. But those optical 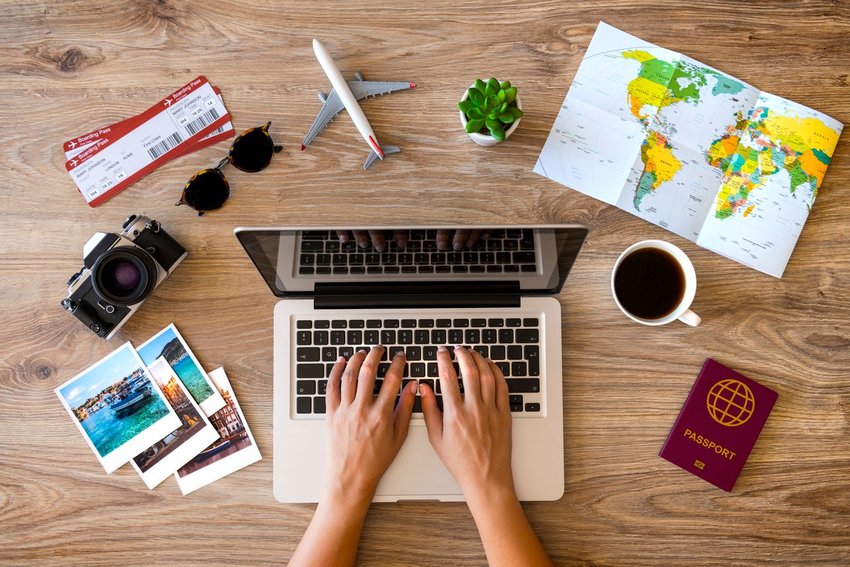 Planning that long-awaited winter trip to the Nordic highlands? Or, maybe you have your eye on an African safari. The first step to your big adventure, of course, is booking