Europe has long been the destination of choice for American travelers wanting to collect a few passport stamps. For globetrotters who seek something different than France, England, and Italy, Europe's less popular harbors are in order. These four under-the-radar European countries are as beautiful as they are authentic.

With a population of fewer than one million people, Montenegro is an uncrowded haven offering natural beauty. Dark mountain forests add contrast to strikingly blue lakes and green valley vistas. Ancient towns give way to stunning Adriatic Sea coastal villages, where quaint cafes and friendly locals fill the land. Montenegro is a small country with a diverse population, and it offers living proof that good things really do come in small packages.

Where should you visit? Though the capital city of Podgorica serves as the economic center and government seat of the country, it is usually considered only a launching pad to more picturesque areas. Head over to Kotor for cobbled streets and heavy doses of charm. Not far away is the intriguing town of Perast.

Montenegro has no shortage of outdoor activities to pursue, including rafting and mountain climbing. The Tara Canyon is a remote and spectacular slice through Durmitor National Park, a European gem. History enthusiasts might want to check out the Ostrog Monastery or explore the archaeological wonder of the Crvena Stijena caverns. For those who prefer to relax on the beach, Montenegro boasts a number of idyllic coastlines where you can catch some rays.

Albania, for all its color and character, is a largely unexplored country waiting to spill its secrets. It is an affordable choice as well. The laid-back lifestyle is reason enough to choose this overlooked treasure for your next vacation.

Albania's capital, Tirana, reinvented itself after a chaotic past, turning the little city into a pleasant haven of quirky cafes and vibrantly-painted buildings. The nightlife scene is boisterous and friendly. At the same time, Tirana maintains a respectful nod to its history with first-class museums and monuments. Of course, the Albanian Riviera is the biggest draw to visitors.

No trip to Albania would be complete without taking a ride to Berat, which is known as the "city of a thousand windows." The UNESCO World Heritage Site has a history dating back to the 4th century. It's so named for its uniform architecture facing out toward the Osumi River.

Getting away from the crowds has never been more fun than when you choose to venture to Bulgaria's diverse and picturesque countryside. It is an unspoiled blend of old and new, and the landscape is dotted with cathedrals and animated by a creative citizenry. Celebratory festivals and colorful customs abound. Bulgaria has something for everyone, whether you prefer to marvel at well-preserved medieval fortresses or party on the beaches of the Black Sea.

Bulgaria's young-at-heart capital city of Sophia is as charming as it is sophisticated. You will find remnants of its long history in the city's center. But that only complements the burgeoning contemporary art and hospitality venues gracing the well-maintained streets. For more culture, make your way to Plovdiv, Europe's oldest continually inhabited city. Sozopol offers gorgeous seaside options and an energetic beach scene with numerous activities, including volleyball competitions and wakeboarding.

A visit to the Rila Monastery is a must for a tribute to Bulgarian culture. The monastery is a work of art , so be sure to bring your camera. If nature is calling, head over to the Emen Waterfall and Canyon for a glimpse of the country's green fields.

The tiny principality of Andorra may not seem like much to savvy European travelers. But they'll find themselves surprised by all it has to offer. The landlocked microstate sits in the Pyrenees Mountains between France and Spain. There are no airports in Andorra, because of the mountainous terrain, but it is an easy drive from several major cities.

The capital city, Andorra la Vella, only has a population of a little over 20,000. But it has all the heart of its larger neighbors. There is something tranquil about the city despite it being home to world-class resorts and some of the best shopping around. Canillo is a skiing paradise and the perfect choice for outdoor winter adventurers. If the serenity of a forested environment is more to your liking, you might want to consider Ordino. The small parish celebrates its rural traditions with numerous cultural events throughout the year.

One of Andorra's biggest draws is the Caldea Spa Center, a luxurious thermal spring complex featuring several pools, Turkish baths, and hydrotherapy options. You can sample authentic Andorra cooking in the high mountains at one of the "bordes." These old stone houses and barns have been turned into traditional eateries. Wander through the streets of the capital city and enjoy duty-free shopping at one of the over 500 shops and boutiques. You won't leave empty-handed. 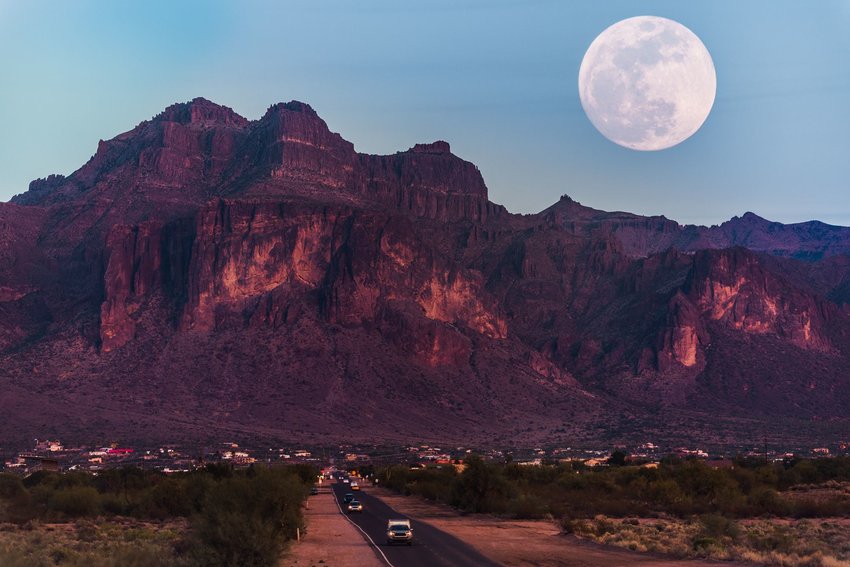 Tomorrow, February 9, the world will be treated to the first supermoon of 2020. In case you're wondering, our moon is called a "supermoon" when it's at its closest point 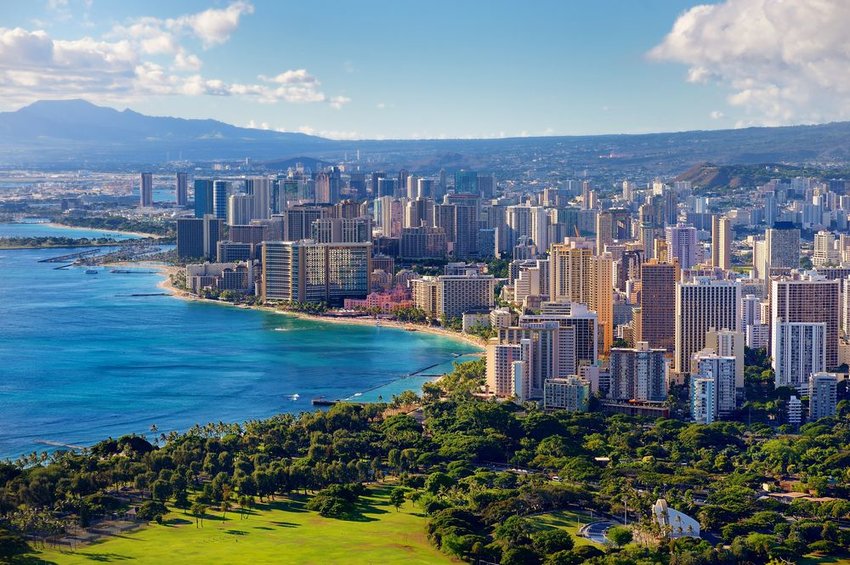 We know there are questions around travel amid the coronavirus (COVID-19) outbreak. Read our note here. Do you miss the sunshine of summer? It can be a long, cold stretch