Most of the highest-recommended travel destinations are big cities with huge buildings or world-famous monuments. Andorra, though, is much smaller than these places (it is often referred to as a "microstate") but could make for an even better vacation. This tiny country on the Iberian Peninsula is full of fun, exciting things to do and see. Here are the top five reasons you need to visit A.S.A.P.

It Is One of the Smallest Countries in the World

In spite of its size, Andorra is actually not just a state or a small town, it is a bona fide country with an Olympic team and a seat in the United Nations. It may be just under 25 miles from one side to the other, but it has been in existence for over 1,000 years. It is the 16th smallest country in the world by land size and the 11th smallest country based on population (Andorra is home to around 85,000 people). Because of this small size and low population level, Andorra sees the most tourists per capita of any country in the world, with over 10,000,000 visitors per year.

The Landscape Is Amazing

Andorra sits in the southern peaks of the Pyrenees Mountains. Its landscape consists of mountains and valleys that make skiing the number one tourist attraction here, with most of the country's population living in the valleys of the spectacular mountains. There are also several streams that conjoin to form the Valira River, which flows into the Madriu-Perafita-Claror Valley. As if this weren't already a scenic enough location, this particular valley consists of steep cliffs; open, grassy pastures; and frozen, glacial landscapes.

It Has Some of the Best Ski Slopes

As I just mentioned, Andorra is practically made of mountains, which makes it no surprise that the biggest draw to this region is its ski slopes. The Grandvalira ski resort in particular is the largest in Andorra and consists of 128 different ski slopes at all skill levels. There are even ski areas with various themes for children, such as Mont Magic, Circuit Imaginarium, and Bababoom Circus. From beginners to experts, there is a ski slope for everyone in Andorra.

You Can Visit Some Beautiful Little Cities

Much of Andorra looks like it would make a perfect picture for the front of a postcard. It is full of a whole host of tiny cities that are kept in perfect condition for the country's many visitors. One such tiny city is Ordino, a city with Medieval-style architecture and streets lined with colorful, flowering plants. While you're there, be sure to stop into one of the many restaurants to taste the local cuisine. Some highlights are trinxat, made with mashed potatoes and pork, and cargols a la llauna, which are oven-roasted snails.

It's the Perfect Place to Relax

Many people spend several hours a day hiking in the mountains of Andorra and getting a glimpse of the beautiful scenery. At the end of the day, they want nothing more than to relax in luxury — and Andorra has got them covered. Andorra is known all over the world for its spas and wellness retreats. It is home to several natural and thermal springs, one of which is in a resort called Caldea. The water here is full of sulfur, calcium, sodium, and other minerals that can help to detoxify and balance your body, leading to a state of deep relaxation and pure tranquility. 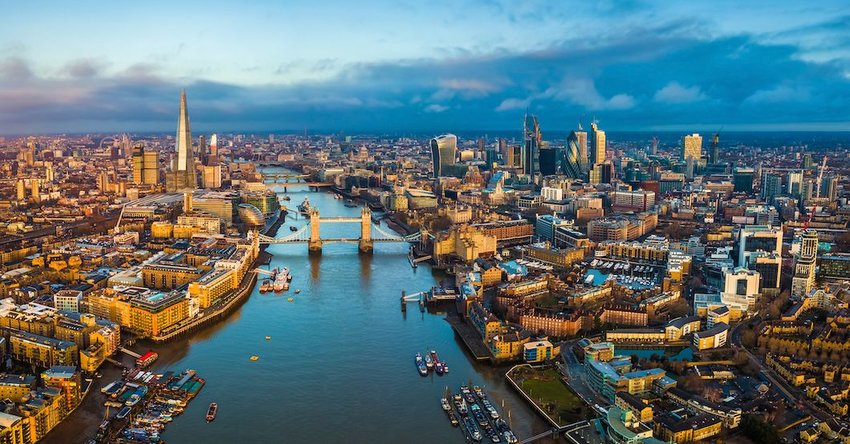 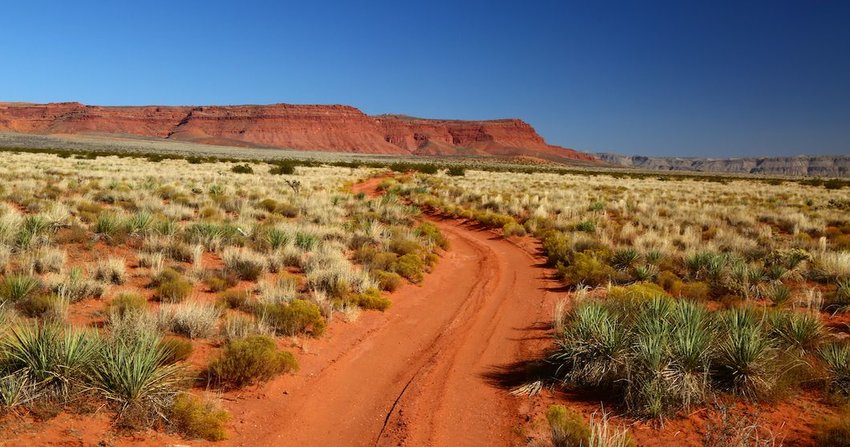 Australia a great place to really step into nature and discover some of the harshest, most beautiful environments in the world.