Do you love reading biographies about the Founding Fathers? Do you often wish you could have been a part of Lewis and Clark's crew as they explored the Louisiana Purchase? Are you convinced that you traveled on the Oregon Trail in a past life? If you love American history, there are some sites in the U.S. that you just can't miss. Here are the top four destinations for U.S. history buffs so you can get your historical fix.

St. Augustine, Florida, is the oldest city in the United States. It has been in existence since August 28, 1565, when Spanish admiral (and Florida governor) Don Pedro Menendez de Aviles arrived to settle the city. He named the city for St. Augustine, as he reached the shore on this saint's Feast Day, but it wasn't as simple as just claiming the space with a name. First Menendez and an army of 600 soldiers defeated the Timucuan Indians who had occupied the village before him, and he later had to defend the city from an attack by the French on St. John's River. This city was founded 42 years before the first English colony was founded at Jamestown, and 55 years before the Pilgrims arrived at Plymouth Rock, making it an impressive part of American history.

Annapolis, Maryland isn't a city that gets much publicity, but American history buffs will be interested to know that it is home to the oldest state capital house in the United States. This capital house is still in use, and has been since the 18th century, when it was frequented by such important figures as Benjamin Franklin and George Washington. It is also known as the "sailing capital of the U.S.," and is home to the United States Naval Academy.

Charleston, South Carolina, is the site where the Civil War began. From the moment the first shots were fired on Union soldiers at Fort Sumter in 1861 by the Confederate Army, this city cemented its place in history. Once the war was over, reconstruction took a long time, but eventually the city was restored to its former grandeur. Today, you can visit beautiful antebellum mansions and take a ride in a horse-drawn carriage along the same streets your ancestors traveled down on a daily basis, or you can take a boat out to visit Fort Sumter where everything went down all those years ago.

If you haven't visited Philadelphia, Pennsylvania yet, can you really call yourself a U.S. history buff? This city is the place where everything started: it is where the Founding Fathers gathered to pen the Declaration of Independence, freeing the country from British rule and starting it on its path to becoming one of the most powerful countries in the world. It is the cradle of the American Revolution, home of the Liberty Bell and the location of the famous Independence Hall, where both the Declaration and the Constitution were signed. Philadelphia is synonymous with American history, because this is where America as we know it began. 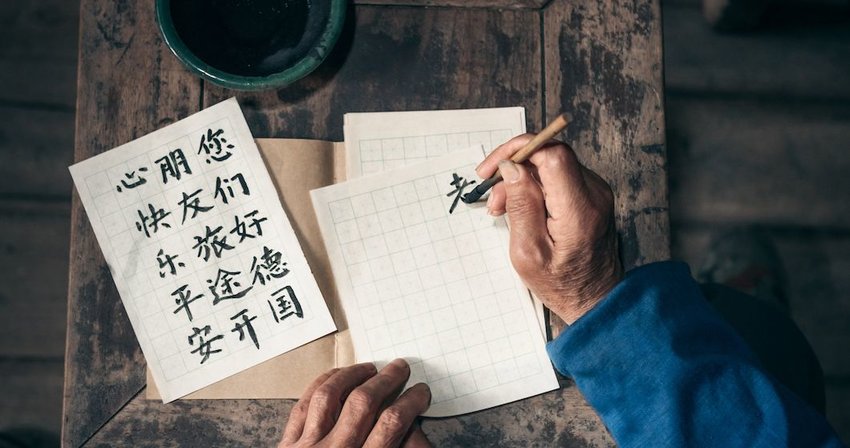 China can give you an experience you can't get in any other place in the world, but there are some things you need to know before you go. 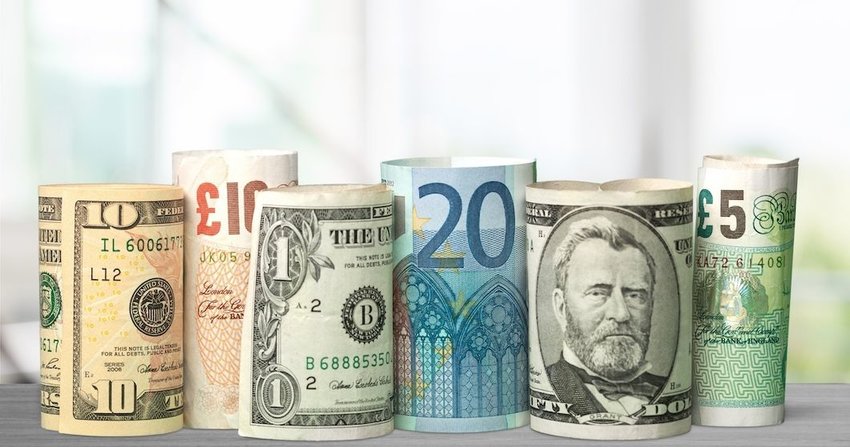 You're going to need money for those souvenirs, and probably for those adventures too.