According to the Ancient History Encyclopedia, Paris was once a Roman city known as Lutetia. Its first inhabitants were members of a Celtic tribe who were defeated by the Romans in 52 B.C. Today, Paris is a rich and colorful amalgam of café culture, history, gastronomy, fashion and artistic expression. The City of Love has served as inspiration to many world masters, including the exquisite impressionism of Pierre Auguste Renoir and Claude Monet, and the bold and colorful poster art of Toulouse Lautrec.

Paris is a city with many secrets that hide both beneath its façade of bright lights and broad thoroughfares and in plain sight for those who dare to look.

Below are five examples of attractions (both living and inanimate) you might not know about or ever associate with the city of love and light. Some will suit travelers with edgier, off-the-beaten-path proclivities and lifestyles, while others may attract the curious and eclectic among us who are always seeking the unexpected experience.

There Is a Parisian Underground

According to Atlas Obscura, mystery and darkness pervade the subterranean world of catacombs, galleries and tunnels that exist far below the bustling streets of Paris. While the ossuary is open to public viewing and many people are aware of its existence, it is not common knowledge that it represents only a fraction of all there is to see. It is believed that millions of skeletal remains and more than 200 miles of complex tunnel structures exist below the city, which date back to Roman times and remain unexplored to this day.

During the World War II occupation of Paris, the Nazis set up an underground shelter within the catacombs. Members of the French Resistance used the very same network to pass messages back and forth between members. Today, underground parties frequented by cataphiles—as these clubbers are named—flourish in this netherworld, although they are always fearful and watchful of police intervention.

Paris Is a City of Many Headless Statues

Talk about losing one’s head! The many headless statues that appear all over Paris support this odd affirmation. According to The Telegraph Expat News, during the 1930s, the decapitated statues of several saints once depicted on the façade of the Notre Dame Cathedral were discovered under the rubble of an old Parisian marketplace.

A recent display at the Cluny Museum features 28 royal heads and more than 200 architectural pieces retrieved from buildings all over the city. These heads lay hidden for nearly two centuries until their 1977 discovery within the foundations of an excavated bank. During the French Revolution’s Reign of Terror, more than 2,000 people deemed as enemies of the state met their fate at the guillotine.

The one head (or lack thereof) that keeps cropping up almost everywhere is that of Saint Denis, who was the first bishop of Paris in the third century. He is on the front of Notre Dame and in many old churches, depicted in a painting in the Pantheon chasing his head, in statuary at the Cluny Museum and also in a small park in Montmartre.

One of the World’s Smartest Orangutans Lives in Paris

The ménagerie du Jardin des Plantes is a zoo located in the heart of Paris. It was established in 1793 and is the second oldest zoological garden in the world. It houses many birds and mammals, but one of its inhabitants is a real star. Her name is Wattana, and she has lived in the zoo since the mid-‘90s. She has learned much from the humans who surround her, as her mother abandoned her and she bonded instead with her human caretakers. She has superior finger dexterity and is extremely smart. She wows visitors with her self-taught ability to sip tea delicately from a cup, tie and untie complex knots in sequence, sew, draw on paper and create intricate patterns of textiles, knots and colors.

Paris Has Some Strange and Quirky Museums

Although everyone in the world should visit the Louvre at least once in their lifetime, there are many odd museums dotting the streets of Paris that deserve honorable mention and have less people waiting in line to enter. The Counterfeit Museum, The Edith Piaf Museum and The Paris Sewer Museum are just three of the city’s fascinating, offbeat museum offerings.

The Notre Dame Cathedral Has One Very Memorable Gargoyle

According to The Telegraph, it was Victor Hugo who saved this iconic cathedral from the wrecking ball back in the 19th century when he captured its essence in his iconic novel, The Hunchback of Notre Dame. Acclaimed architect Eugene-Emmanuel Violet-le-Duc headed its reconstruction, and although all the gargoyles present on the facade have their own unique aura, one in particular, that of an angry woman wearing a hat, is rumored to have been modeled after the face of the architect’s own mother-in-law.

Paris is a city of magic and wonder. Come and explore all that it has to behold. Who knows? Maybe you will discover five more things you never knew about this enchanting city. 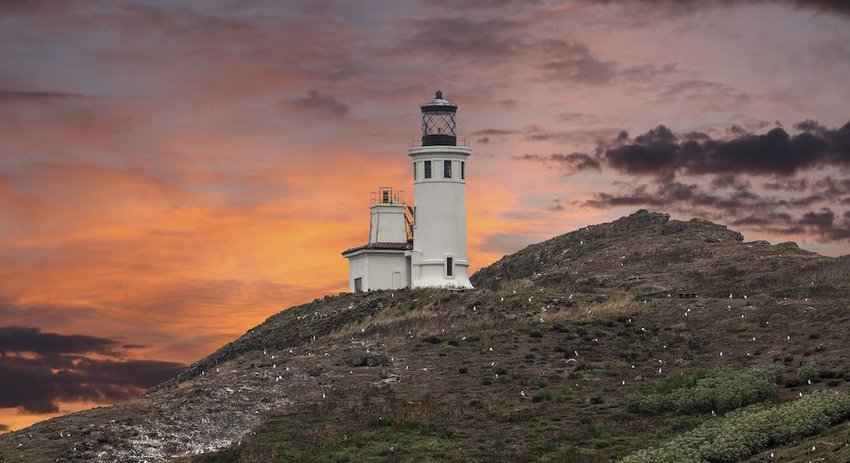 The following American beaches will provide you with sunshine without throngs of people. 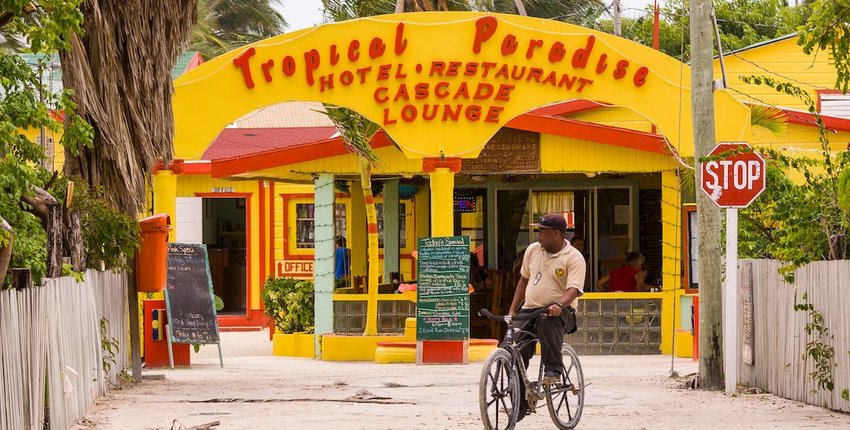 From idyllic Caribbean beaches to sacred Maya sites and adrenaline-pumping rainforest activities, it’s no surprise that tourism is on the rise in Belize. If Belize is on your radar, here are six things to know before you go.