Europe is a vast, diverse and busy continent. From Iceland (the land without mosquitoes) to Albania (where shaking your head no means yes, and nodding yes means no), there’s a lot of noteworthy customs and history there. We compiled a list of 10 things you probably didn’t know about Europe, so you can wow your travel buddies with your wisdom the next time you’re there.

No One Knows Exactly Where the Name 'Europe' Came From

There’s some debate over the origin of the name “Europe.” Some think it comes from the Greek words for “wide-gazing,” to describe its inviting shorelines. Others believe it comes from the ancient Mesopotamian word for “sunset,” because from their perspective the sun went down over the continent. Some believe it was named after Europa, a figure in Greek mythology.

This may seem self-evident, but it was actually a big problem in the early 2000s in the country. The New York Times explains it best, but basically people really liked hiking nude. Then local officials were like “oh no” and made a formal law against it in 2009. It’s also illegal to flush a toilet after 10 p.m. here.

Europe Is the Second Smallest Continent, but It's the Third Most Populous

In terms of continents, Europe is only bigger than Australia. It’s 4 million square miles, but it's home to 700 million people. In that area, the continent only trails Asia and Africa, which both top 1 billion people.

Sweden Used to Give Citizens Control of Its Official Twitter

Until recently, Sweden gave a random citizen control of its Twitter account each week, in an effort to show what the country was like through the eyes of the people who lived there. The project started in 2011 and had 365 curators.

The World Record for Visiting Every Country in the European Union: Four Days

In 2017, a man named Sabin Stanescu visited every country in the European Union — that’s 28 countries — in three days, 22 hours and 39 minutes.

The narrowest street in Prague is just 19.6 inches wide. For perspective, most street lanes are at least 10 feet wide. Because it’s so small, there are actually traffic lights installed at either side so people only walk in one direction at a time. Otherwise, they’d meet in the middle and someone would have to turn around.

The Edinburgh Zoo Is Home to a Knighted Penguin

Honorary member of the King of Norway’s guard and king penguin Sir Nils Olav reigns at the zoo in Edinburgh. A few years ago he was promoted to brigadier in a highly-attended ceremony.

Europe Was the Backdrop for the Longest War in History

The Iberian Religious Wars, also known as Reconquista, spanned nearly 800 years in the Iberian Peninsula. That area, which included modern Spain and Portugal, was the setting for numerous battles between Christians and Muslims for control of the peninsula. It started in 711, and ended in 1492.

In 2017, more tourists visited Spain than any other country in the European Union. Non-residents spent 305 million nights in the country. The runner up was the entire United Kingdom, with 213 million nights spent there. Next was Italy.

Europe Is the Continent With the Lowest Fertility Rate

In an era where fertility and birth rates are falling across the board, Europeans are the least fertile of anyone else in the world. A 2010 study showed that Europeans were down to 1.5 children for every woman, which researchers attribute most likely caused by changes in social values. 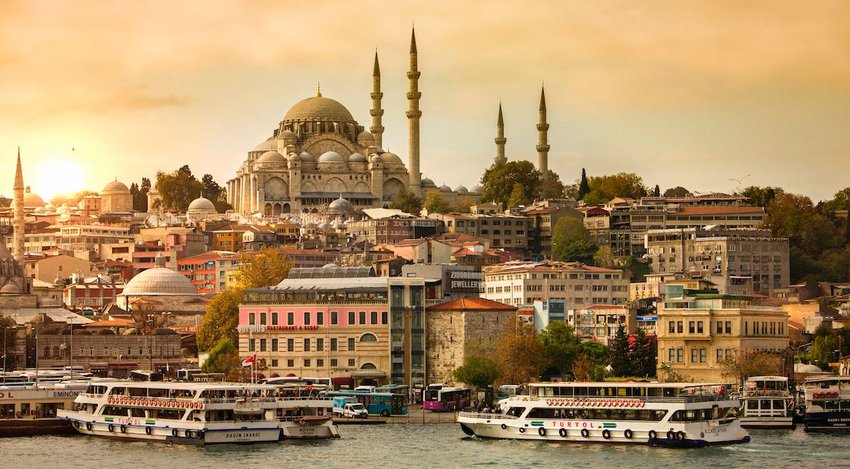 For the time being, tourism in Europe’s only increasing. Here are the cities where all those people are flocking to. 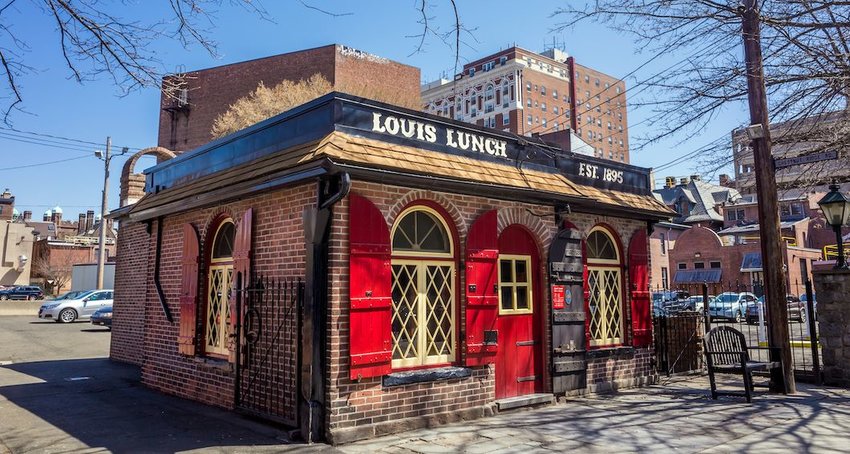 Dotted throughout the U.S. are a variety of taverns and restaurants that have withstood the test of time. Each one has its own unique story to tell.