Some mysteries conjure a whimsical sense of intrigue. Others, however, illicit pure horror. Are you driven by a fear of the dark? Summon your luck as you dare to explore the seven most mysterious places in the U.S.

Venture into the gaping mouth of the world's most extensive cave system, home to nearly 400 miles of ancient passageways that inspire and unnerve. The gargantuan, subterranean wonder expertly guards its secrets.

Tours of the cave display its many splendors and highlight both facts and mysteries. When you add a few haunting tales, the atmosphere becomes genuinely creepy, deep in the unfathomable darkness.

The oldest neighborhood in the Big Easy, the French Quarter is a tourist spot for travelers with a taste for the macabre. With its urban network of hidden pathways, above-ground tombs, and more than the average share of haunting reports, New Orlean's French Quarter will chill you to the bone.

The LaLaurie Mansion is an estate once owned by socialite Delphine LaLaurie. Now, the site is claimed to be inhabited by the spirits of the slaves she tortured.

The house was re-purposed in numerous ways. It was occupied by a saloon, a music conservatory, a school for young women, and more. But despite the building's various incarnations, one thing remains unchanged: reports of alarming hauntings.

Hailed as The Queen of Voodoo, Marie Laveau is another spirit rumored to roam. Some say she is seen around her tomb at the St. Louis No. 1 cemetery. Should you pay a visit, don't forget to leave a small offering. It is said that encourages her ghost to appear.

If you're intrigued by study of medicine and have an iron stomach, drop into Philadelphia's strange and thoroughly engrossing museum of medical history. The Mütter Museum of the College of Physicians of Philadelphia aims to educate, but not without fair warning.

Visitors who dare enter are met with exhibits like a startling wall of skulls, collections of 19th-century amputation kits, actual slices of Einstein's brain, and plenty of anatomical specimens, silently afloat in jars.

To confront one's own mortality is a noble act, and sometimes upsetting. But to bear witness to the abundance of oddities that can befall the humans is utterly bizarre. Educating, entertaining, and always disturbing its guests, The Mütter Museum tells the tales of medical mysteries, some of which remain unsolved.

The Congress Plaza Hotel is a destination of great renown, adding a distinctively creepy air to the Windy City. Recently dubbed the most haunted place in Illinois, this hotel is a popular spot for business meetings and ghost hunters alike.

Any stately hotel with 871 rooms built in a bygone century may be destined to garner spirits. But the identity of those ghosts doesn't always boast such fame. The ghost of mob boss Al Capone is said to reside here, along with mysterious hobo Peg Leg Johnny, a mischievous little boy, and the apparition of America's first serial killer: Dr. H.H. Holmes.

If you live to embrace those things that disturb you, a visit to any New England cemetery under the veil of night will likely do the trick. But some burial grounds bear such weighty tales that their residents do not rest. Howard Street Cemetery is among these.

The Salem Witch Trials and their aftermath left a dark stain on the country. Nineteen people were executed on accusations of witchcraft, with many more accused. The bodies of those executed are believed to have been disposed of brutally. But one victim, Giles Corey, is known to lie at Howard Street Cemetery.

Corey is said to haunt the graveyard grounds. Before his death, he is said to have unleashed a curse on the town's sheriff's department. Some working there today still report poor health, crushing sensations, and the feeling of being stalked.

Of the many forms of entertainment in this desert metropolis, Zak Bagans' The Haunted Museum is a showstopper. Dubbed Las Vegas' scariest attraction, The Haunted Museum attracts paranormal experts and ghost hunters alike along with locals and tourists who flock to this fun-house of freaky fear.

The 1938 manor housing the attraction has more than 30 rooms, sitting on a sprawling property. Said to be haunted by furious souls, the museum has also made a name for itself as home to some of the most possessed physical objects around.

Not far from San Francisco, the Winchester Mystery House is a large scale curiosity. Heiress to unfathomable sums from the fortunes of Winchester Repeating Arms Company, Sarah Winchester did what many bereaved arms heiresses might have done: she built a mansion. When all-hours renovations first began in 1886, rumors circulated about the eccentric woman's motivations. Some implied that a psychic medium recommended her project or that construction plans were informed by spirits of befallen victims of the "Gun that Won the West."

But hers was not just any mansion. Sarah transformed what began as a farmhouse of eight rooms into a serpentine estate unfolding into stranger and stranger displays.

The property has been a major draw for nearly a century, having ushered many millions of guests. Weddings, field trips, and corporate team building events flock to the house to experience its bewildering stories of intrigue.

The spirits must have had clever ideas about home improvement. Was it trickery from the other side? The jury is still out on that, but let the bizarre architectural environments speak for themselves. Precarious second-floor windows lead out to a vertical drop; secret rooms purposed for communing with the dead; a stairway to nowhere. The place is filled with oddities.

Sarah's designs were forward-thinking for her time, which may explain her neighbors' rumors. But you be the judge. See if you are lucky enough to witness the paranormal activity that's whispered to run rampant through the elaborate gardens, the passageways, and the rooms.

This colossal 160-room mansion would be worth upwards of $71 million today. But no one wants to buy a haunted house, right? 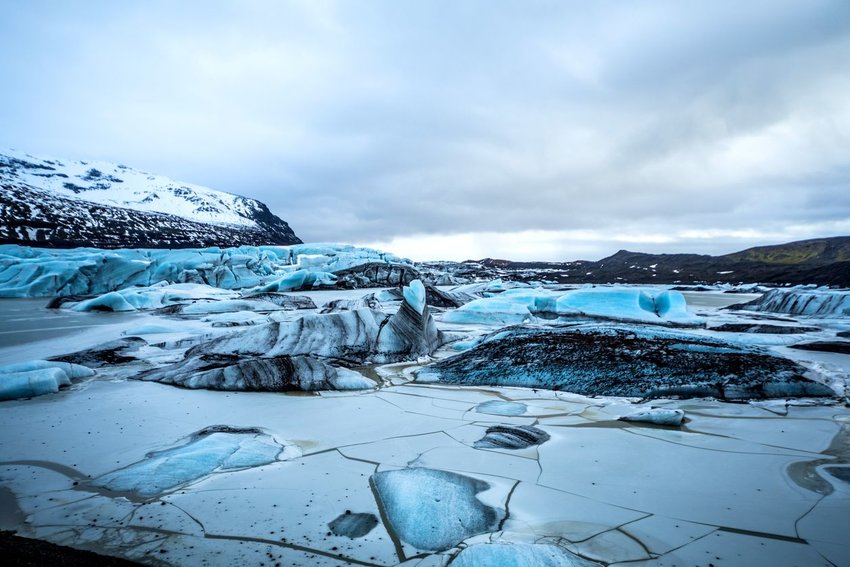 UNESCO's World Heritage Sites are chosen based on criteria relating to each site's historical, social, and environmental value. These sites run the gamut, from ancient ruins to historic cities. The 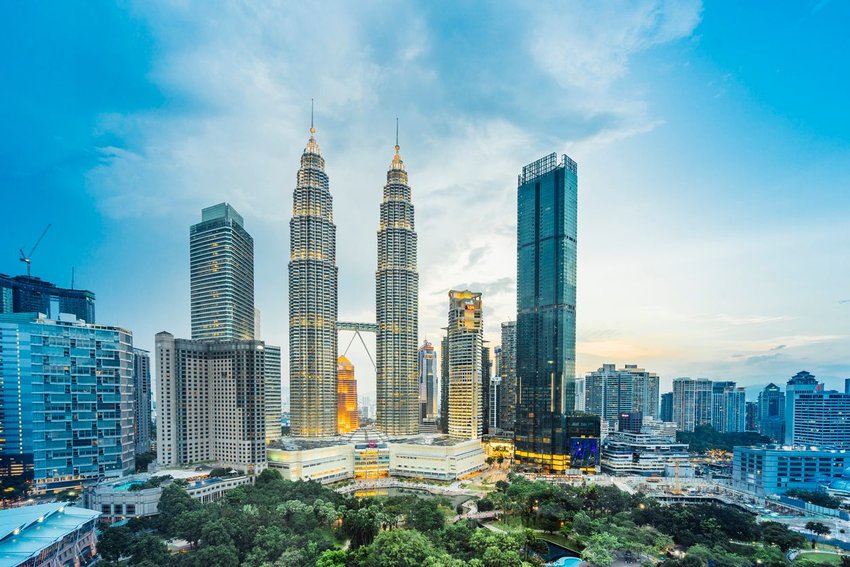