Any trip to Japan should include exploring the incredible temples that dot the country. These cultural landmarks give visitors a peak into a different world. Read on to learn more about four must-see temples during any trip to Japan.

The Kiyomizu-dera Temple is located halfway up Mt. Otowa, one of the peaks in Kyoto's Higashiyama mountain range. The temple was founded in 778 and honors Kannon, also known as the goddess of mercy.

The Kiyomizu-dera Temple has long opened its doors to all citizens, regardless of class, and is documented as having large numbers of visitors throughout its history. The grounds of this heavily visited temple spread over 130,000 square meters and include thirty buildings. The majority of the buildings have been destroyed by fire and rebuilt numerous times. The most recent reconstructions occurred in 1633.

The temple is one of 17 UNESCO World Heritage sites located in Kyoto. While a visit to this temple any time of year is sure to be rewarding, visiting during one of its many events and festivals is sure to be enlightening.

The Kotoku-in temple is located in Kamakura, Japan, and is most well known as the home of the Great Buddha statue, which has been designated a national treasure by the Japanese government. The Kotoku-in belongs to the Jodo sect of Japanese Buddhism, which was founded in 1175. This sect believes that anyone can achieve salvation by believing strongly in the Buddha Amida, who is one of the five wisdom Buddhas.

The Great Buddha statue located at Kotoku-in temple is 43 feet high from the base and weighs 103 tons. While there are many Buddha statues throughout Japan, this one is unique in that it sits in open air. The statue was constructed in 1252 and was inspired by a Buddha statue in Todaiji temple. The statue at Kotoku-in temple is not as large as its predecessor, but it is considered to be superior in its artistry. The Great Buddha statue was built as the dying wish of Shogun Yoritomo Minamoto, though the original statue was built from wood. As with many ancient artifacts, the statue has been through multiple iterations; the original was destroyed in a storm. It was then replaced with a bronze version that has sat in several locations on the temple grounds.

The Great Buddha statue isn't the only notable display on the Kotoku-in temple grounds. A number of stone monuments exist, engraved with poems and words from important members of the Jodo sect. The grounds also include a tree planted by a Thai king in honor of his visit, as well as a monument to a Sri Lankan president.

The Yakushi-ji temple has traveled over the years. Originally built near Kashihara, Japan, in 680, the temple was later moved to its current location in Nishinokyo. The move occurred because Nara (then called Heijo) became Japan's first permanent capital city in 710, and there was a desire for the temple to retain close proximity to the emperor. Previously, the capital would move whenever a new emperor ascended to the throne.

The Yakushi-ji temple is closely tied to medicine and healing. Yaku means medicine in Japanese, and the temple's construction was commissioned by Emperor Tenmu when his consort, the future Empress Jito, fell ill. Inside the temple, visitors will find a statue of Yakushi Nyorai, also called the Medicine Buddha. The statue dates back to 680. The temple's architecture is said to reflect a Chinese-style, which makes sense given that the Medicine Buddha was one of the first Buddhist icons to come from China.

There is no doubt that the temple is striking in appearance. Its three-storied pagodas give the appearance of six-stories thanks to small, roof-like eaves on each story. In addition to the unique appearance it provides, the east pagoda is considered a national treasure. It is the only original portion of the temple's structure. The remaining structures were burned and destroyed during a period of war in 1528. An impressive reconstruction of the main hall took place in the 1970s, and the temple is now a blend of old and new.

Another UNESCO World Heritage site, the To-ji temple also has important ties to Japan's capital city. While the first permanent capital city of Japan was Nara, the capital was moved in 794 to Kyoto (previously called Heian-kyo). Two guardian temples were built on either side of the main entrance to the city. The temple built on the west side no longer exists, but the To-ji or East Temple still stands today.

For part of its history, the To-ji temple served as the central seminary of Shingon Buddhism, a sect that strives to reach the eternal wisdom of Buddhism through special rituals and symbolic gestures. The grounds were expanded to include several buildings, including a five-storied pagoda. The pagoda is the tallest wooden pagoda in Japan and can be seen from many places across the city of Kyoto. To-ji remains the headquarters of the Shingon sect and houses a number of important statues, carvings, paintings, and artwork.

While any visit to To-ji is sure to be memorable, a visit on the 21st of any month will give visitors an opportunity to experience the monthly flea market. Vendors crowd the plaza and park surrounding the temple grounds, selling all manner of goods, including kimono, antiques, toys, food, and plants. 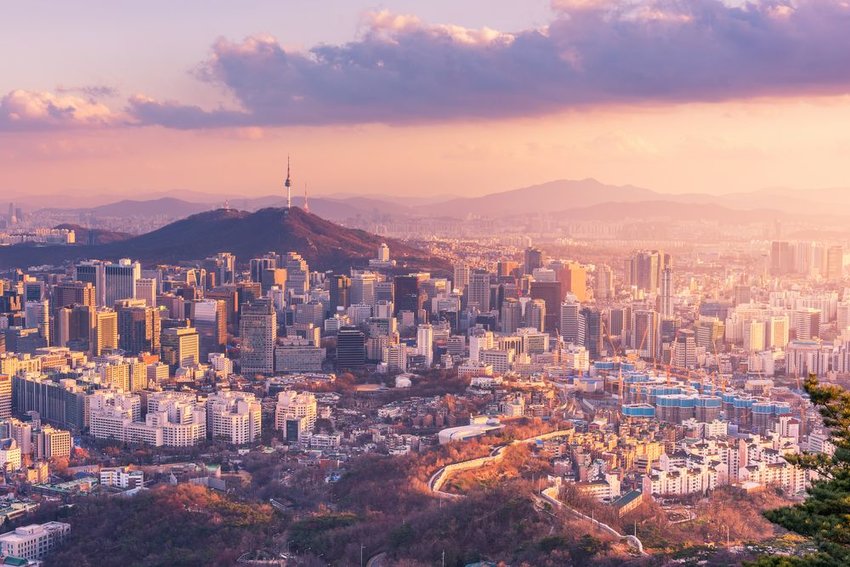 Names are how we make sense of the world around us. We use our shared understanding of names to label everything from objects to abstractions such as emotions. One thing 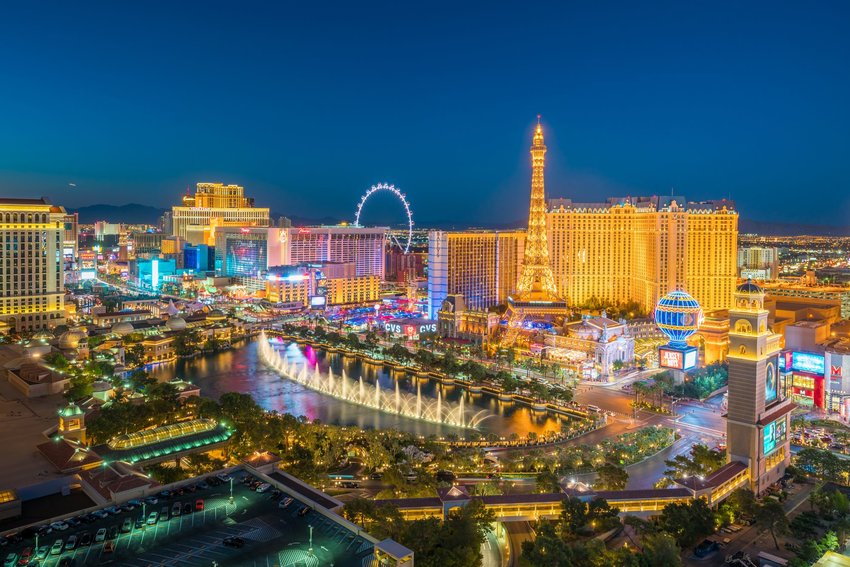 We know there are questions around travel amid the coronavirus (COVID-19) outbreak. Read our note here. There are plenty of major U.S. cities that somehow thrive in the desert.