Whether you like the view from the top or are content to admire from below, mountains are some of the most majestic sights on earth. Since we're all about superlatives, let's take a look at the 10 tallest mountains in the United States. What may surprise you? All of these prodigious peaks are found in Alaska, making them some of the most rugged and untouched terrain in the nation.

Barely making it onto the list of the top 10 peaks in the United States is Mount Hunter in Alaska. It's also known as Begguya, which means Denali's child, and, if you're one of the brave souls who makes it to the summit, you will be rewarded with a view of the parent peak. At 14,573 feet, it's much shorter than Denali. Mount Hunter is known for its challenging climbs, and it has never been successfully summited by a solo climber in winter, despite multiple attempts.

Another remote peak, Mount Bear stands approximately 14,846 feet tall and is a destination not only for mountaineers but for skiers and snowboarders, as well. It is situated in the St. Elias Mountains at the northern head of Barnard Glacier, which is 33 miles long, while another glacier — the Klutlan Glacier — lies on the other side of its icy slopes.

Mount Hubbard also sits in the St. Elias range on Alaska's border with Canada, and it measures a towering 14,950 feet tall. The peak was named in 1890 for Gardiner G. Hubbard, who was the founder and first president of the National Geographic Society. Despite the number of high peaks in Alaska, Mount Hubbard stands out in its particular region with approximately 21 miles of isolation around the summit.

In addition to being the seventh highest peak in the United States, Mount Fairweather — which straddles the international border — is the tallest point in the Canadian province of British Columbia. It stands 15,300 feet tall and is in a region of the St. Elias Mountains known as the Fairweather Range. Today a part of Glacier Bay National Park, the peak was named in 1778 by explorer Captain James Cook who, thanks to the "fair weather," was able to see the peak while sailing in the nearby bay.

The first — but not the last — volcano on this list, Mount Sanford is 16,237 feet tall and is the northernmost peak in the Wrangell Range. Now covered by ice, the dormant volcano last erupted just a century ago and was summited for the first time 20 years later, in 1938. Sanford is the highest volcano in the Wrangell Volcanic Field, which covers an area of more than 2,000 square miles with thousands of lava flows. Both the range and the volcanic field are named for Mount Wrangell, one of the largest active volcanoes in the world.

Mount Bona is the tallest volcano in the United States, standing 16,414 feet tall in the St. Elias Mountains of eastern Alaska. It was named by Prince Luigi Amedeo di Savoia, Italian mountaineer and Duke of the Abruzzi, while he was making the first successful summit of Mount Saint Elias — number two on this list — in 1897. He saw the nearby peak and named it Bona after his racing yacht. Mount Bona itself, however, would not be summited until 1930. Many who climb the peak today also climb the nearby Mount Churchill, which lies three miles away on the opposite side of the volcano's caldera.

Called Sultana by native Alaskans, the 17,400-foot-tall peak — and third highest in the country — is known as Denali's wife. The peak was renamed in 1899, however, by Joseph Herron in honor of Ohio Senator Joseph Foraker. Like other mountains on this list, Foraker has two summits, with the southern one standing approximately 600 feet shorter than the northern. The latter was first ascended in 1934, but it has continued to be a mountaineering challenge in decades since with a limited number of successful summits, thanks to the technical difficulties of all of the possible routes.

At 18,008 feet tall, Mount Saint Elias of the Saint Elias Range is the second highest peak in the United States. It towers over the Pacific on the Alaskan–Canadian border in the southwest edge of Wrangell – St. Elias National Park. First summited in 1897 by the aforementioned Duke of Abruzzi, the peak has been climbed hardly more than 50 times in the hundred-plus years since, and the challenge of the ascent has been captured in the 2009 film Mount St. Elias, a documentary about a trio attempting both to climb the peak and successfully ski back down.

The King of the Mountains, Denali is the highest peak in all of North America with an elevation of 20,310 feet. If you thought the highest peak in the country was Mount McKinley, you're not wrong: the mountain was named in 1897 for then-presidential nominee William McKinley. However, in 1975, the state of Alaska changed the name to Denali, which is what the mountain has long been called by the indigenous peoples of the area. In 2015, the national government followed suit, and Mount McKinley became Denali. The peak is found in the Alaska Range and is the crowning jewel of Denali National Park, where it is usually summited by about half of the approximately 1,200 climbers who attempt it annually. 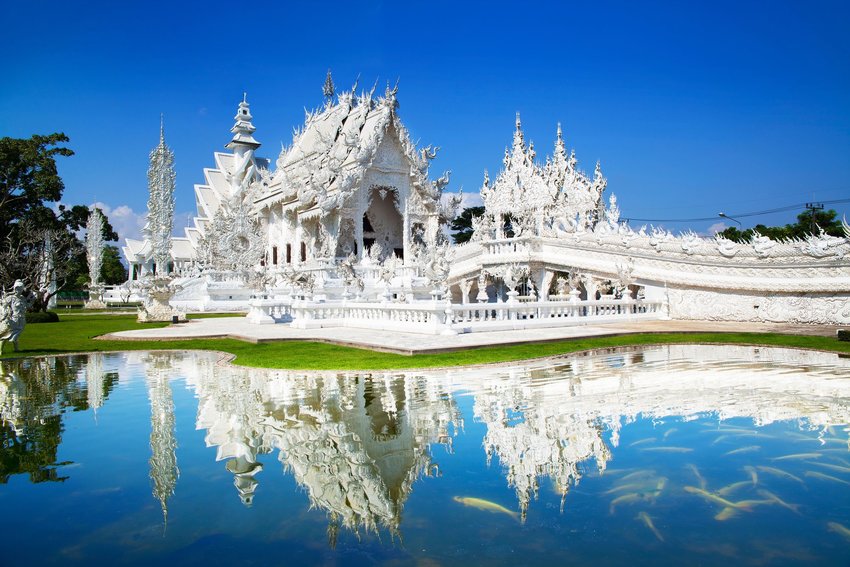 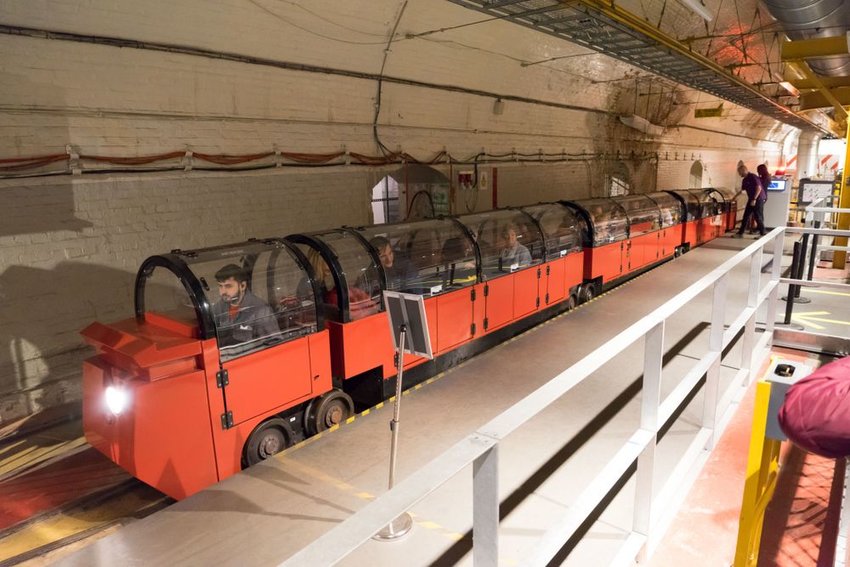