Chicago is certainly a windy city, as you probably guessed by its famous nickname. It’s also the third most popular city in the United States, with 2.7 million residents. Chicago is home to world-class cultural institutions and major league sports teams. But you probably already knew that. Here are seven things you didn’t know about the city on Lake Michigan.

The Nickname May Not Be Direct

It seems simple. “The Windy City” is so named because Chicago faces lots of lake-effect wind and weather. But, according to some sources, that may not be the case. History.com says “another popular theory holds that it was coined in reference to Chicago’s bloviating residents and politicians, who were deemed to be ‘full of hot air.’” Whatever the case, the nickname dates back to at least the 1870s.

It Had the World’s First Skyscraper

The skyscraper, in many ways, is what defines a modern city. Today, skylines of well-known cities are filled with them. The first, however, was the Home Insurance Building in Chicago, which was built in 1885. It only stood 10 stories tall, but it was a mammoth in its day. Unfortunately, the building was demolished in 1931, according to Guinness World Records.

Softball Was Invented There

Test According to ThoughtCo., George Hancock, a reporter for Chicago Board of Trade, is credited with inventing the game in 1887 at the Farragut Boat Club. The story goes that Hancock gathered with some friends there on Thanksgiving Day to watch the Yale vs. Harvard football game, as the friends were a mix of Yale and Harvard alumni. One of the Yale supporters threw a boxing glove at a Harvard alumnus in victory and that man swung at it with a stick he was holding. And thus, softball was born.

A City of Onions

The name “Chicago” was first recorded in 1688 in a French document as Chigagou, an Algonquian word meaning “onion field,” according to YourDictionary.com. The document said that wild onions grew profusely in the area. While onions growing wildly may be a thing of the distant past there, you can still order some up on a famous Chicago-style hot dog, which comes with bright green relish, a dill pickle, pickled sport peppers, celery salt and the aforementioned chopped white onions.

In 1900, the current link between the Mississippi River watershed and Lake Michigan — the Chicago Sanitary and Ship Canal — opened to traffic. During its construction, according to Condé Nast, the Army Corps of Engineers deepened an existing canal that reversed the river from its natural flow into Lake Michigan to its current flow running south to the Mississippi watershed.

You Can See Four States From It

Completed in 1973, the Sears Tower (now Willis Tower), was the world’s tallest building until 1998. From its multi-million-dollar Skydeck Chicago — added in 2009 at 1,353 feet above the ground — visitors can actually see four states: Illinois (obviously), Indiana, Wisconsin and Michigan. Yes, it requires a clear day, according to Skydeck Chicago, but with that will come up to 50 miles of visibility. Pretty cool.

The Invention of the Ferris Wheel

The wheel of civil engineer George Washington Ferris was built for the 1893 Chicago World’s Fair. Still popularly known as Ferris wheels, a new one in Chicago — which replaced the old one on Navy Pier in 2016 — is called Centennial Wheel. At only 196-feet tall, it’s not breaking any size records, but that doesn’t seem to matter to the popular pier’s 8 million annual visitors. 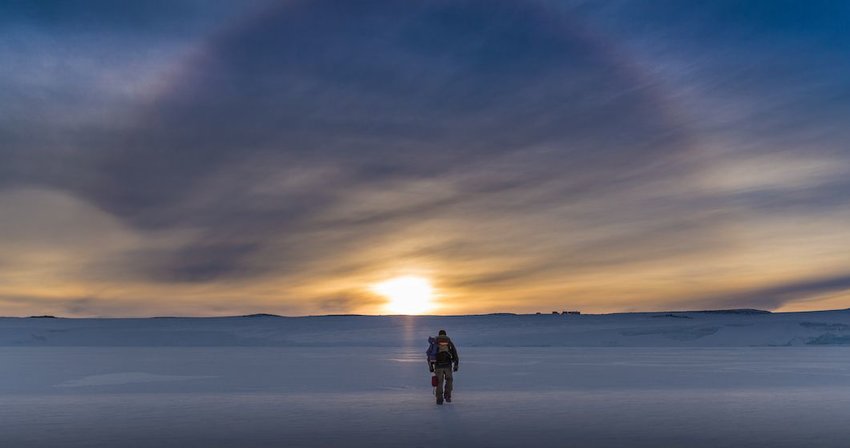 A handful of people have succeeded in breaking truly remarkable travel records. Here are 10 that will blow your mind. 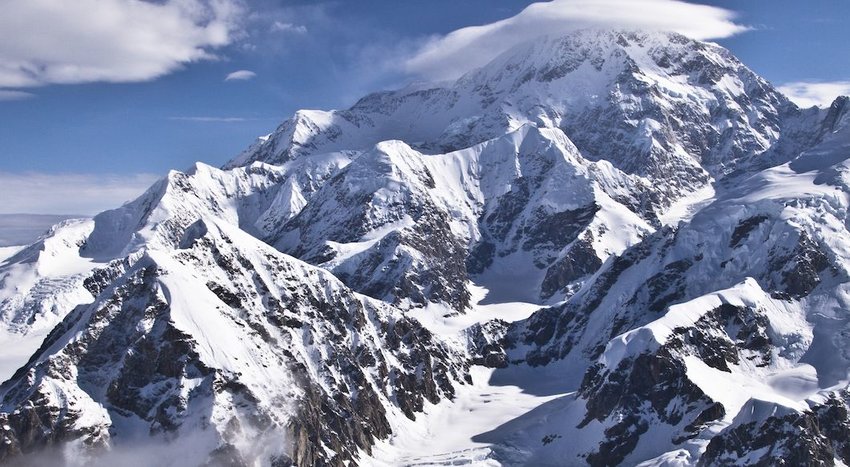 For some people, it must always seem like winter. These are five of the coldest places on Earth. Go grab a blanket.