You know the famous European landmarks such as Big Ben, the Eiffel Tower, and the Coliseum. Yet, Europe has much more to offer and a wide array of hidden geographical features and facts. Here are seven geography facts that will change the way you look at Europe.

Europe Is Home to Six Microstates

When you think of the world's tiniest countries, the island nations of the Caribbean or the South Pacific might pop into your mind, but, in fact, six of the world's smallest countries, or microstates, are located in Europe. The world's smallest country is Vatican City, inside of Rome, which is home to the Roman Catholic Church and is ruled by the Pope. Italy is also home to the microstate of San Marino, the world's oldest constitutional republic and sovereign state. The other four European microstates include Monaco on the French Riviera, Andorra in the Pyrenees Mountains, Liechtenstein sandwiched between Switzerland and Austria, and the small archipelago of Malta, which lies in the Mediterranean.

Turkey's largest city and Europe's largest city, Istanbul straddles the Bosphorus Strait, which separates Europe from Asia. Figuratively and literally, Istanbul is where East meets West. Once part of both the Byzantine and Ottoman Empires, the city's rich history is rooted in Christianity and Islam. The "old" city of Istanbul lies on a peninsula with seven hills that were the attraction for the Byzantine Emperor Constantine when he conquered Istanbul as "New Rome," and changed the name to Constantinople. Visitors to the city can travel across the Bosphorus between continents several ways including taking one of the many ferry crossings, driving or riding across one of the world's three largest suspension bridges, driving in a tunnel, or taking a passenger train through a tunnel.

The Mediterranean Sea Was Once a Desert

If you've spent any time on the shores of the Mediterranean, you might find it hard to believe the picturesque seascape you are looking at was once a desert. Scientists believe the sea dried up about five million years ago as a result of upward movement by the earth's crust. This movement caused the Straits of Gibraltar to act as a dam and seal off the Mediterranean from the Atlantic Ocean. This epoch is also referred to as "The Messinian Salinity Crisis." Before the sea was blocked off, saltwater from the Atlantic rushed into the sea and couldn't escape. When the water dried up, layers of salt created a mile high salt-wall and all the sea life died.

Europe Is Larger Than Australia

Maps distort our perception of the world, especially in terms of country and continent size, because it's difficult to project the circular globe onto a flat surface with any amount of accuracy. For example, the common Mercator map has been criticized for exaggerating the size of countries which are closer to the poles, while downplaying the size of countries and continents which are closer to the equator. When you look at the map, Australia appears quite large, making Europe the obvious candidate for the "Smallest Continent Award." To be fair, Australia is a large landmass that would qualify as the largest island in the world, if it wasn't a continent. Yet, Europe is larger than Australia by about 30 percent.

Greenland Is Not Its Own Country

The days of Spanish exploration, the Great British Empire, and European geographic colonization are gone, with many countries gaining fighting for independence from their motherland. Yet, some overseas territories still do exist, and Greenland is one of them. Technically, Greenland is an autonomous territory of Denmark, and also the world's largest island, three times the size of Texas, when you don't consider the continent of Australia. Greenland is known for its large ice sheet, expansive tundra, and native Inuit residents.

Europe Has a Rainforest

The thought of a rainforest conjures up images of stunning and endless flora and fauna found in the Amazon and other tropical locations; it's likely Europe doesn't cross your mind. If you travel to Bosnia and Herzegovina, however, you will find Perucica, a rainforest and one of two remaining old-growth forests in Europe. The forest lies within Sutjeska National Park and remains protected. Nicknamed "the Lungs of Europe," Perucica is home to more than 170 species of trees and bushes, including beech, fir, spruce, and mountain maple, as well as more than 1,000 species of herbaceous plants. Visitors especially enjoy the panoramic views from Vidikovac, a lookout point for Skakavac Waterfall, which falls 246 feet into a forest-covered valley.

Mt. Etna, located in Sicily, is the second most active volcano in the world behind Hawaii's Kilauea volcano. Etna has regular volcanic ash eruptions but hasn't had a major eruption since the winter of 2008 and 2009. In 2013, Mt. Etna made the UNESCO World Heritage Site list. Those who visit undoubtedly want to hike to the craters, which can be accessed from the north and south side of Mt. Etna with an experienced tour guide. When Etna's activity isn't high or causing earthquakes, adventure seekers can explore the volcano's ancient lava flows, caves, and active fumaroles as they hike along the sides of the volcano. 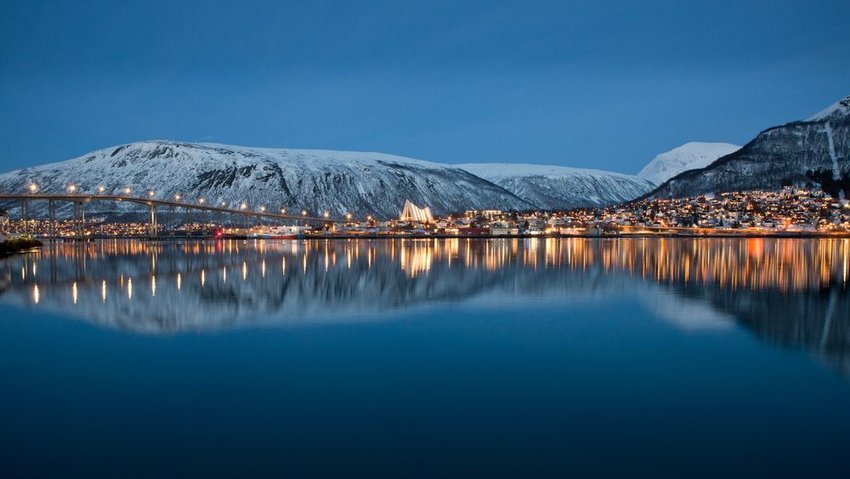 Two solstices occur every year, and this remarkable phenomenon has dramatic impacts on the regions of the world located at the northernmost and southernmost points. When the winter solstice occurs 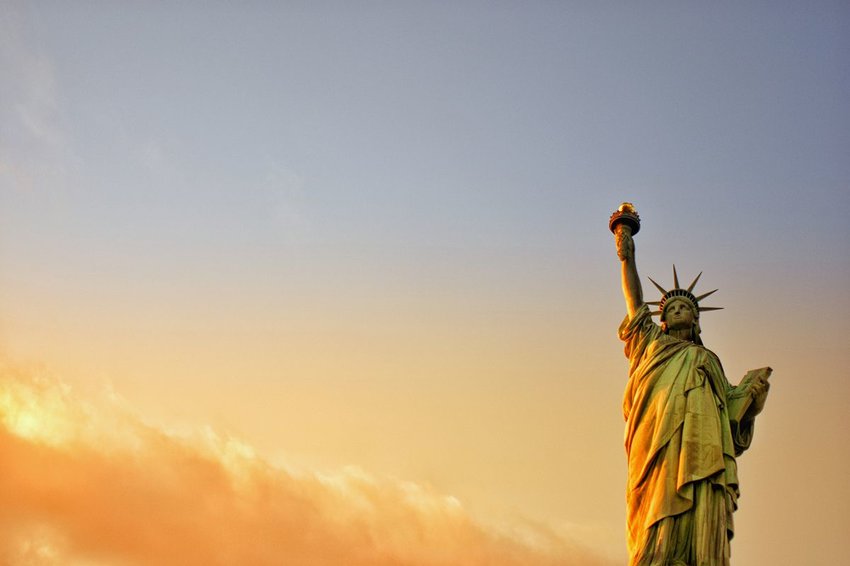 The United States boasts a unique past. One of the most iconic symbols of this past sits just offshore in New York Harbor. Whether it's her origins or pop culture