Over 22 million people visited Washington, DC, in 2017 – the eighth consecutive year that the previous record of annual visitors has been broken.  While most visitors come for the monuments, museums and historical sites, there are plenty of little known facts and hidden gems that most tourists don’t know about. Here are nine of them.

There’s a Lady on the Capitol Dome

While it’s obvious that there’s something up there, most people probably assume it’s just another man that’s fallen into the annals of history; but in fact, it’s a woman. The Statue of Freedom was added to the Capitol dome in 1863 by architect Thomas Walter and sculptor Thomas Crawford and was the winning design of the three options created to adorn the Capitol. She is a juxtaposition of Roman and American symbolism, wearing a helmet of eagle feathers and a toga while holding a sheathed sword and a shield with 13 stripes representing each of the original 13 colonies. The bronze statue is 19.5 feet tall and weighs 15,000 lbs.

The Washington Monument was the world’s tallest building when it was finished in 1884 and held that title for five years until the Eiffel Tower was completed in 1889. Funding for the Monument ran out seven years after construction began and was put on hold for nearly 20 years, but finally completed after the end of the Civil War. When construction began again in 1876, the limestone appeared to match the 20 year-old foundation. The colors, however, changed over time.

No One Can Agree on the Name of the Airport

In 1998, Congress passed a law to change the name of the airport in Arlington, Virginia, from Washington National Airport to Ronald Reagan Washington National Airport. For many years prior to the change, locals referred to it as just “National.” After the name was changed to honor the 40th president, people started calling it “Reagan.” The name change has created a strange division in the area about what the appropriate name is based on history, politics and age.

When thinking of Arlington National Cemetery, most people probably think of thousands of our brave military personnel who fought and died for the United States, but there are other notable names who call it their final resting place or are memorialized here. Boxer Joe Louis, who served as a Sergeant in the United States Army during World War II, was buried in Arlington with full military honors on April 21, 1981. Actor Lee Marvin, explorer Matthew Henson, civil rights activist Medgar Evers, Supreme Court Justice Thurgood Marshall and astronaut John Glenn are all interred here. Memorials to musician Glenn Miller, who died in a plane crash in Europe en route to entertain U.S. troops and whose body was never recovered, and to the astronauts from space shuttles Challenger and Columbia are also located here.

There Are Underground Tunnels Throughout the City

Most people probably don’t think about what’s underground when they’re visiting a new city. But like many big U.S. cities, Washington, D.C., is filled with underground tunnels. Everyone knows about the bunker under the White House, but there are also secret passages under the Congressional office buildings, throughout Dupont Circle and even under apartment buildings. Most of these underground nooks were used for the streetcar system that’s been out of use since 1962 and also as a fallout shelter, but no one knew what to do with the space after that. In 2017, the city re-incorporated a couple of stops in underserved areas, but most are still unused. Dupont Circle plans to turn its spaces into a cultural destination featuring art, architecture and nightclubs.

The city’s street system is easy to understand since most major streets are named after states, letters of the alphabet or are numbers, but there’s one that’s never existed – J Street. There are many theories as to why J was omitted, including a feud between Pierre L’Enfant and John Jay, but the most commonly accepted is, as cities began to build around the time of the Industrial Revolution, the letters I and J were used interchangeably and L’Enfant decided that it was redundant to have both.

I Street is sometimes referred to as Eye Street to avoid confusing it with a 1 or L.

Star Wars fans, hold onto your lightsabers – there’s a hidden Darth Vader in D.C. During the 1980s, when the Cathedral was being renovated, a contest was held for children to design gargoyles for the new towers. The third place winner was a boy named Christopher Rader, who drew a Darth Vader head. There are over 200 other interesting gargoyles adorning National Cathedral and you can take a tour to see them all. Here’s how you can find Vader.

Embassies Open Their Doors to the Public Every May

To boost tourism to their countries, many embassies on Embassy Row host open houses on Saturdays in May where they offer attendees gift bags, candy, food samples, pins, temporary tattoos or cultural events like step dancing at the Irish Embassy or beer tasting at the U.K. Embassy. These open houses are a lot of fun – I used to go every year. They like to theme their Saturdays – one Saturday will be the E.U. embassies, another will be Asian embassies, etc. The Around the World Embassy Tour might interest you if you want a little of everything. The tours are free, don’t require reservations and offer shuttle transportation to get to secluded ones more quickly.

D.C. Is Rainier Than Seattle

Seattle is well known for its damp days and lack of sun, but D.C. gets more annual measurable rain than Seattle. D.C. receives an annual 39.74 inches – two inches more than Seattle – and had nearly five times more days with one inch or more of rain. 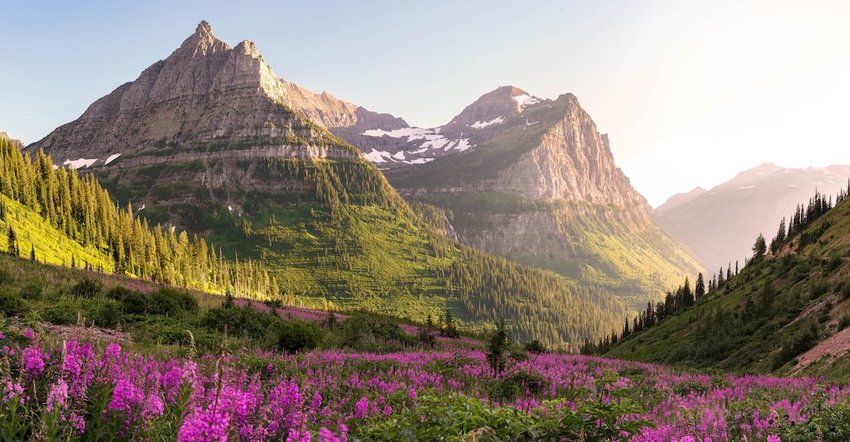 There are over 300 million people living in the U.S., but you won't find many in these states. 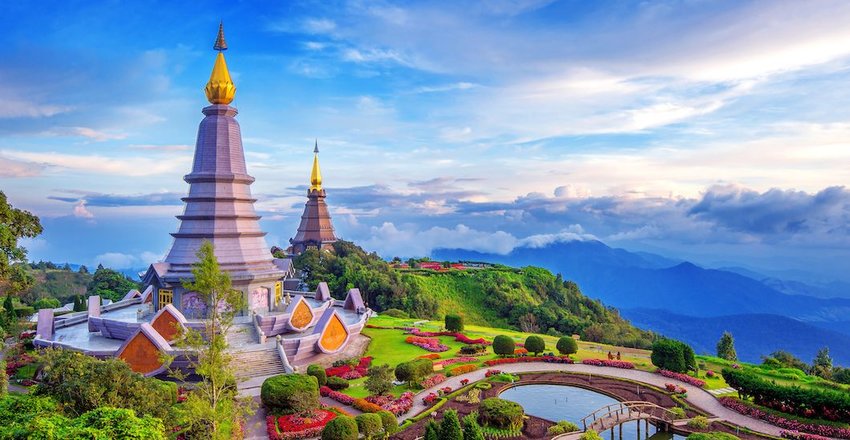 Want to travel somewhere with welcoming locals? These are the friendliest cities in the world.