Oktoberfest — known as "Wies'n" to German locals — is the largest festival in the world, attracting an average of six million visitors annually. But while Oktoberfest brings to mind beer steins, partying, and traditional Bavarian clothing, there is actually quite a bit more to it than that.

If you'd like to learn more about this enormous celebration, here are five major things you might not have known about Oktoberfest:

It Doesn't Start in October

Many beer companies, particularly in the United States, try to market their Oktoberfest beer in the month of October. But did you know that by the beginning of October, Oktoberfest is technically almost over?

The misconceptions are understandable — after all, "October" is in the name. However, this popular festival traditionally begins in the third week of September and ends on the first Sunday of October.

It Wasn't Originally a Beer Festival

When you think of Oktoberfest, odds are the first thing that pops into your mind is beer. It might surprise you to learn that originally, Oktoberfest wasn't supposed to celebrate beer at all.

Oktoberfest actually has its origins in a royal wedding: the marriage of Crown Prince Ludwig and Princess Therese of Saxony-Hildburghausen in October of 1810. The wedding was a huge celebration, with the entire city of Munich invited to attend.

This enormous party took place just outside Munich, in an area surrounded by beautiful open fields. The locals enjoyed the party so much that they named the fields "Theresienwiese" ("Therese's fields") after the crown princess. Eventually this name was shortened to "Wies'n," a nickname which locals still use to this day.

Today, Oktoberfest still occurs on the original Wies'n fields. If you find yourself there at other times of year, you could attend the spring folk festival, Münchner Frühlingsfest, or the Tollwood winter festival.

The Only Beer at Oktoberfest Is From Munich

Although it didn't begin as a beer festival, beer is certainly a major part of Oktoberfest these days. In fact, beer is so important to the festival that the only type allowed during the celebration is beer that was brewed within the city limits of Munich. This is because, at its core, Oktoberfest is a celebration of Bavarian culture and traditions.

But this isn't the only rule regarding beer at Oktoberfest. There are also regulations surrounding the alcohol content of the Munich-brewed beer: it must adhere to the Reinheitsgebot, meaning it contains only hops, yeast, barley, and water.

Six main breweries provide official Oktoberfest beer. These breweries are known as the Big Six. If you can't make it out to Munich to taste these beers in person, here is a little bit of information about each one:

While you may be familiar with the traditional clothing of Oktoberfest — puffy-sleeved Dirndl for women and Lederhosen for men — you might not have heard much about the traditional hats that go along with the outfits.

Bavarian hats, also called "Tirolerhüte," are brimmed caps similar to the fedora in appearance, often with feathers or other adornments. Traditionally, these hats are decorated with a tuft of goat hair. This carries a great deal of historical meaning, as goat hair used to be incredibly expensive in Germany. Because of this, the Bavarian hats became a symbol of wealth — the more goat hair you could afford on your hat, the wealthier you must have been.

All this talk of beer may have you thinking that this event is for adults only, but that's actually not the case. In fact, it is common to bring children to this enormous festival, and even to bring them into the beer tents. Because the drinking culture is so different in Europe than in the United States, allowing children to be near alcohol is rarely stigmatized — they are taught that local alcohol is part of their region's heritage, and something to be enjoyed in moderation once they're old enough.

Additionally, almost all of the beer tents offer much more than just alcohol. Children and adults alike can enjoy the delicious foods and desserts that are available throughout Oktoberfest.

If you want to avoid the beer tents altogether, there's still plenty to do. For example. Oktoberfest has over 80 carnival rides. Whether you want to find your way through a maze, ride a rollercoaster, or take a spin on the merry-go-round, Oktoberfest has something enjoyable for children and adults of any age. 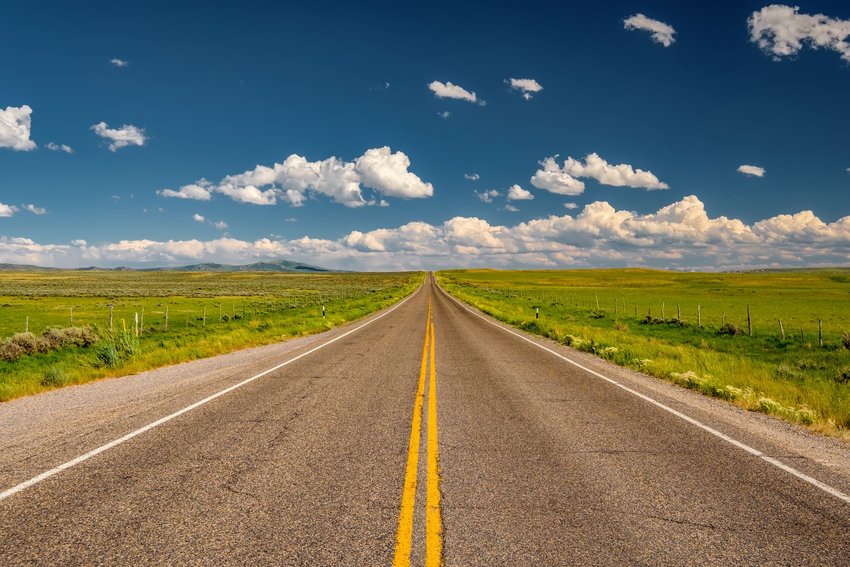 If you love cruising the open road with your car or motorcycle on adventurous road trips, you need to travel the longest roads in the United States. You don't have 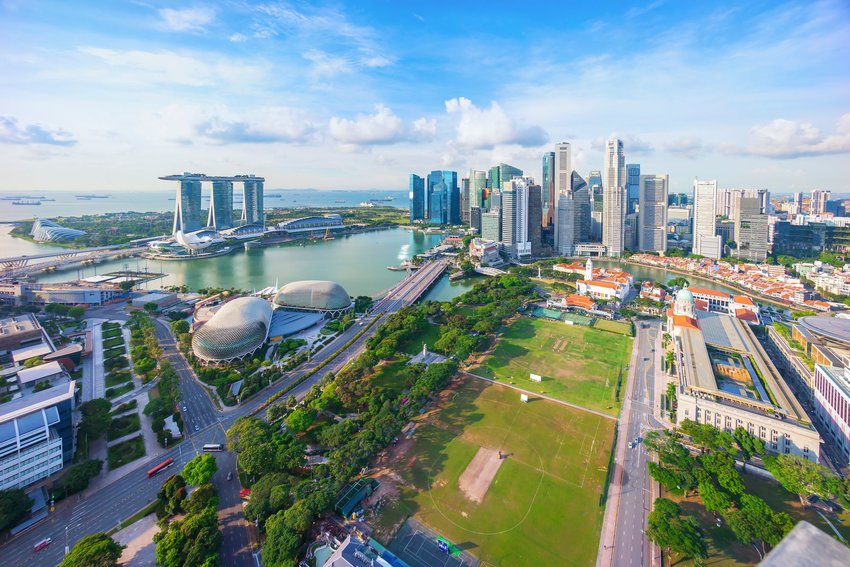 While we may seek the peaceful isolation of nature, there's something exhilarating about the lively jostling of a crowd. These five countries, despite their major differences, all have one thing