Dreaming of sunny shores, a Mediterranean diet, and all the history you can handle? Then Greece may be your dream destination. This sunny country sits at the southern tip of Europe, welcoming millions of visitors each year. How much do you know about this ancient land? Here are nine facts you didn't know about Greece to prepare you for your next visit.

The official name of Greece isn't actually Greece. It's the Hellenic Republic, according to World Atlas. So why do we call it Greece? That name comes from the Latin word for the Hellenic people, which was Graikos. Once the Greek people battled for independence, they decided to use the Latin version of their name instead of the original Greek. And it's been Greece ever since.

According to Visit Greece, the country controls more than 6,000 islands. Those islands are part of what brings in so much tourism to the country. Popular island destinations include Mykonos and Santorini. While there are thousands of islands available to explore, only 227 of them are actually inhabited. So if you are looking to get away from it all, there might be an island out there waiting for you.

There Are 18 UNESCO World Heritage Sites in Greece

The UNESCO World Heritage Site lists 18 sites within Greece, including the incredible Acropolis in Athens. Other sites include the Old Town of Corfu, the Medieval City of Rhodes, and numerous archaeological sites. Greece has a long, rich history thanks to its central role in the Roman, Greek, and Ottoman empires. It's no wonder that it's a country packed with these incredible sites capturing much of human history.

Greece Sees More Than 250 Days of Sun Each Year

If you are missing the sunshine where you are, then it's time to head to Greece. The country experiences an average of 250 days of sunshine each year, with islands such as Rhodes getting more than 3,000 hours of sunshine annually. That's according to MSN Weather, which named the location one of the sunniest destinations in the world. The country is even relatively warm in the winter months along the coast. December is a great time to travel there, but consider waiting until February. That's when Carnivale season starts.

People Have Lived in Athens for More Than 5,000 Years

According to the Encyclopaedia Britannica, there is evidence that people have been living in Athens since the Neolithic Period. That was more than 5,000 years ago. That makes it one of the oldest, continuously populated cities in Europe. It's changed hands many times over those thousands of years, though. It has even been very nearly destroyed more than once. But the city always seems to come back bigger, better, and stronger.

Tourism is the major industry in Greece, and the actual numbers are pretty astounding. According to the Greek Reporter, more than 30 million tourists came to Greece in 2018. That means there were nearly three non-residents in the country for every resident. The article also notes that the majority of the visitors came from other European Union countries, with German and British travelers being the most common. Revenue from tourism reached a total of more than $12 billion in 2018.

Many historians consider Greece to be the birthplace of democracy. The country was home to the original democratic government, giving men the right to vote (but not women or slaves). Maybe that's why they still take voting very seriously in the country. According to PBS NewsHour, Greece is one of twenty-two countries in the world where voting is compulsory. The government requires all residents over the age of 18 to vote in elections. The Institute for Democracy and Electoral Assistance reports that the country lifted sanctions against non-voters in the year 2000. Before that, if you didn't vote, you could be in danger of losing your driver's license or even your passport. Today, voting remains compulsory, but there are no enforced sanctions against non-voters.

One of the most striking characteristics of architecture in Greece is the blue and white color palette. Buildings are famously whitewashed with a bright blue roof. That can make an entire town the perfect backdrop for an Instagram photo. But how did this color scheme get started? According to Culture Trip, Greeks believed the color blue would ward off evil spirits. But Business Insider says the real answer is much more practical. Officials believed the lime-based paint could kill bacteria, and by 1967 it was a legal requirement that all homes be painted in the color scheme. Today, it's too much of a tourist attraction to change.

Greece Produces Over 300,000 Tons of Olive Oil Each Year

According to the Olive Oil Times, this "liquid gold" was the number one food export for the country in 2018 and the fourth export overall. Greeks exported $598 million worth of the stuff, citing increased demand from other European countries such as Italy. Great Olive Oil writes that the country produces more than 300,000 tons of olive oil each year. The Greeks themselves consume more olive oil than any other country. Each Greek person will ingest about 32 pounds of olive oil a year. Other countries are increasing their consumption, though, including the United States, Canada, and Japan. The Greeks will make sure there is plenty to go around. 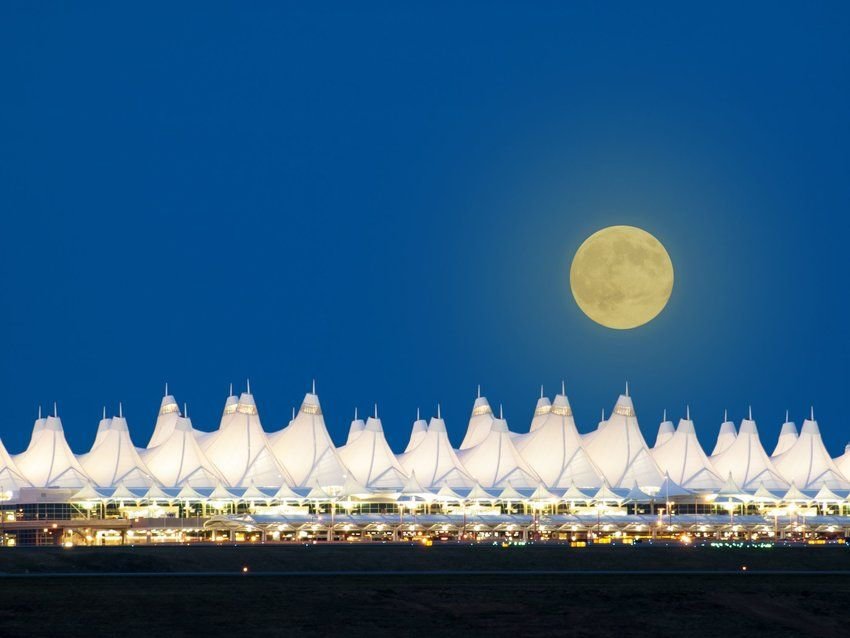 Landing a plane is a complicated process. Pilots need to take a lot of factors into consideration during the final descent and landing process. That's the case even if autopilot 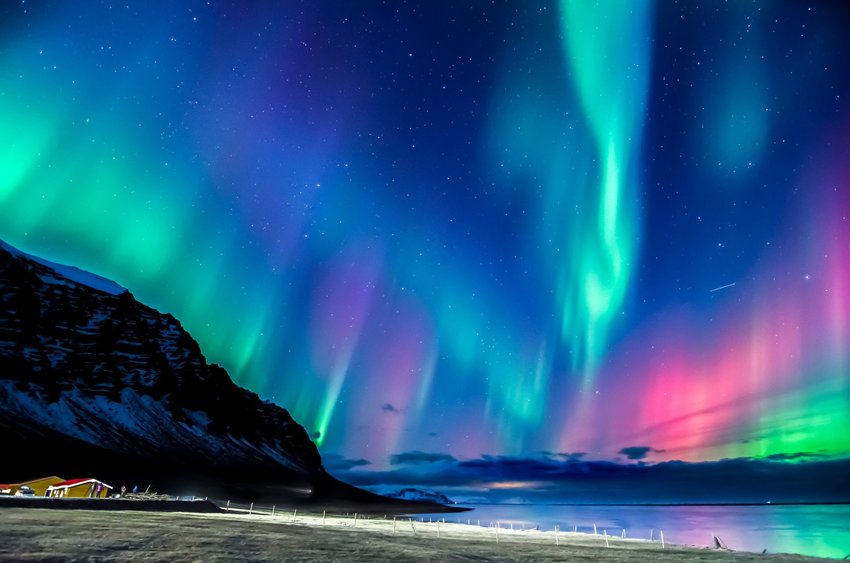 The night sky is full of wonder, from the spiraling arms of the Milky Way to meteor showers. The most fabled phenomenon, though, is probably the aurora borealis, the northern