Amsterdam is known for its progressive culture, front-gabled architecture, and pristine green spaces. While many know about these elements of the capital of the Netherlands, there's plenty most do not know. Here are some surprising facts about Amsterdam.

In 2000, city leaders recognized the connection between cross-pollination and a healthy food chain. This led them to invest $38.5 million dollars in "insect hotels" that provide wood and mud-packed garden homes for bees.

The leaders also banned all chemical pesticides within municipal limits and planted native species of flowering shrubs in half of all existing green spaces. This led to a 45% increase in Amsterdam's wild bee and honey bee populations between 2000 and 2018.

Amsterdam Only Became the Capital of the Netherlands in 1983

Since Holland became a constitutional monarchy in 1814, Amsterdam has been widely recognized as the nation's capital city. However, the seat of government is actually located in The Hague, an hour away.

Surprisingly, Amsterdam received no official recognition as the capital for over 150 years. That is, until 1983, when a Constitutional revision finally made it clear that this epicenter of business, finance, and trade was legally the nation's capital city.

The Dutch Golden Age spanned from the early 17th to early 18th centuries. During that time, the nation grew in wealth and influence. It was about this time that a textile merchant named Anton van Leeuwenhoek was born. He grew up to become a renowned scientist. Today, many know him as the "Father of Microbiology." Surprisingly, Leeuwenhoek received little formal education in the sciences during his formative years.

That didn't stop him from building microscopes to study biological specimens. In fact, his microscopes were so powerful they allowed him to identify parasites in fleas.

Over time, his work inspired interest from eminent scientists, and he managed to establish a good relationship with the British Royal Society. Leeuwenhoek's greatest contributions to the world of medicine came between 1674 and 1682, when he not only discovered one-celled bacteria, but also spermatozoa, infusoria, human red blood cells, and banded muscle fibers.

Amsterdam Is Actually Made up of 90 Tiny Islands

When fishermen first settled on the banks of the Amstel River in the 12th century, they began planting crops on pockets of marshy land located below sea level. Then, in the 17th century, workers built a dam on the Amstel to facilitate a network of canals through downtown Amsterdam. Today, the city's famous Canal Ring area is a World Heritage Site.

It features 90 small islands connected by 1,500 bridges over 165 canals. You'll also find homes that are built on stilts — a necessary adaptation for the layers of sponge-like peat bog and clay that lies above the solid layer of sand. Today, the original wooden poles supporting these residential structures have largely been replaced by concrete piles. However, some buildings like the 1665 Palace on Dam Square (built with a whopping 13,365 wooden stilts) still stand.

Unique among the city's 2,500 houseboats is a special haven for cats called The Poezenboot (The Cat Boat). Here, you can visit abandoned and stray cats on the waters of Amsterdam's Canal Belt.

The first feline boat launched in 1968. Prior to that, Mrs. v. Weelde (the neighborhood "cat lady") had been taking in the city's strays. When she ran out of space in her home, she purchased an old Dutch boat to house the felines. Today, volunteers and local vets help care for the cats, and the Poezenboot is one of the most famous cat sanctuaries in the world.

It's One of the Most Diverse Cities in the World

In a city of just 863,000 people, Amsterdam boasts 180 unique nationalities, making it one of the most diverse urban centers on earth. Its centuries-long practice of welcoming immigrants began when it implemented an open-door policy for Christians and Jews who were fleeing the Spanish Inquisition in the 16th century.

The 150-year-old chestnut tree outside Anne Frank's attic window once inspired her hope for a better world. Unfortunately, the tree succumbed to disease in 2010.

Prior to the famous tree's demise, the stewards of the Anne Frank House started the Sapling Project. Cuttings were sent to 11 locales in the United States, including Central High School in Little Rock (Arkansas), the Holocaust Memorial Center (Michigan), the Children's Museum of Indianapolis (Indiana), and the U.S. Capitol (Washington, D.C.).

While there's some disagreement about the actual numbers, Amsterdam still claims the top spot for having the highest number of museums in the world. Depending on the source, the city may host as few as 60 to as many as 92 museums. These historic centers showcase the city's most important legacies, from Dutch naval history at the National Maritime Museum to social history at the Museum of Bags and Purses.

Of course, this creative city is also home to an amazing array of art museums, which showcase the works of famous artists such as Van Gogh and Rembrandt.

Hitch Hiking With a Twist Is All the Rage

It's always been a tradition in this bike-loving city to hitch a ride with a friend. However, the practice received a makeover when the bike rental company Yellow Bike NL implemented its "Yellow Backie" program in 2015.

Then, approximately 40 volunteer ambassadors dispersed around the city, sporting rides with yellow backseats. Any tourist who spotted them and yelled "Backie" received a free tour and a chance to interact more intimately with the local population. Today, the quintessential "Yellow Backie" tour represents a collaborative way for visitors to learn more about Amsterdam, while mastering riding etiquette in a city with nearly one million two-wheelers. 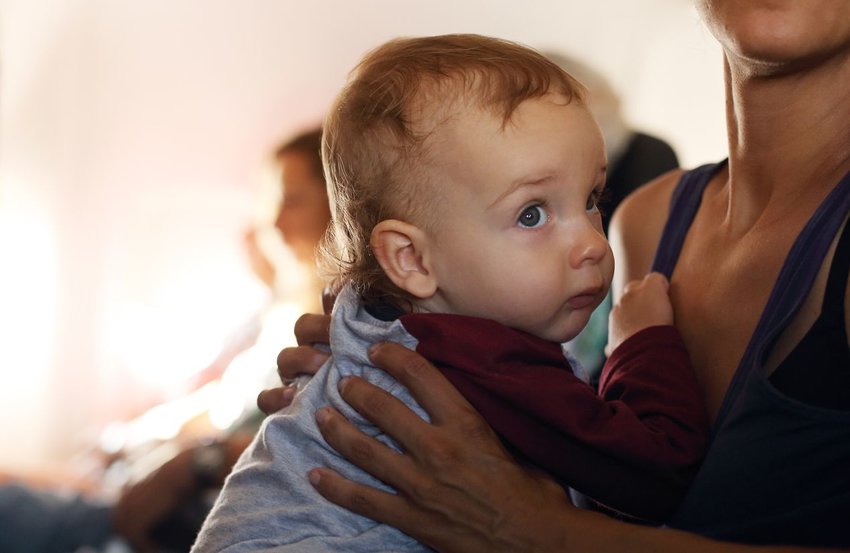 There's a lot more to air travel than booking a flight, boarding the plane, and settling in for the journey. For many of us, getting through airport security is more 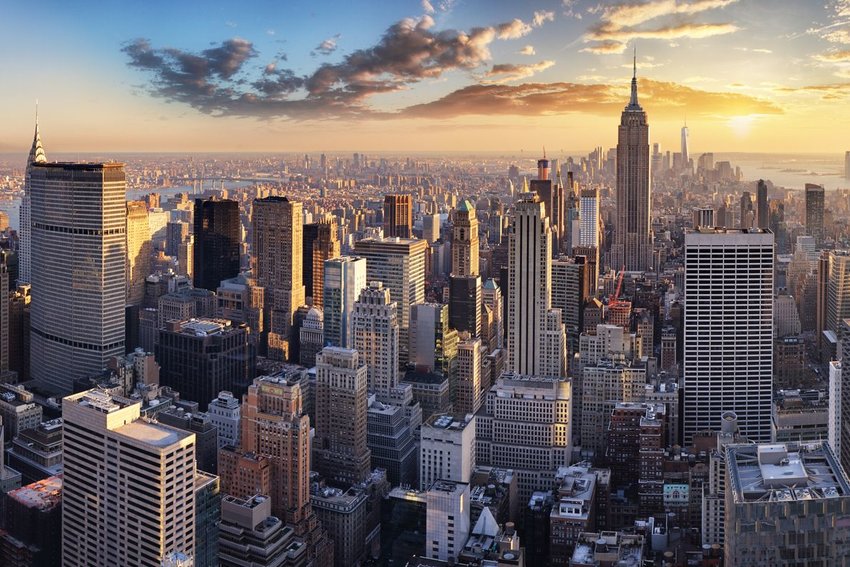 We know there are questions around travel amid the coronavirus (COVID-19) outbreak. Read our note here. Sure, Washington, D.C., has served as America's capital for more than 200 years.