As a source of oxygen and food, a means of climate regulation and transportation, and the supporter of one of the world’s biggest economies, it’s safe to say that oceans are our livelihood. With all the oceans do for us, it may be surprising to learn that humans have only discovered about 5% of what lies beneath. With so much left uncovered, it’s clear there’s a lot more to explore.

While we wait for the remaining 95% of the oceans to be discovered, let’s delve deeper into the biggest and baddest of them all — the Pacific Ocean. Here are 10 things you might not know about the Pacific Ocean.

It’s the Biggest Ocean in the World

We just said that, but it deserves to be stated again for the record. The Pacific Ocean spans from California to China, covering an incredible 60 million square miles. Let’s put that size into perspective; if you accumulated all the world’s landmasses together, the Pacific Ocean would still be bigger.

It’s Also the Deepest Ocean in the World

Just as impressive as its size is the Pacific Ocean’s depth. The deepest point was found in 2010 in the Mariana Trench, an impossibly deep channel that bottoms out at just over 36,070 feet (roughly 7 miles deep). And just to put that into perspective, Mount Everest could be placed in the trench and still be covered by about a mile of water.

It Was Named for Its Pleasant Demeanor

Despite its vast size and depth, the Pacific Ocean is also known, at times, for its peaceful waters. In fact, it was these characteristics that inspired Portuguese explorer Ferdinand Magellan to name the ocean “Pacific” — meaning "calm" or "peaceful" — as he sailed through a serene patch of water in 1520.

It’s a Force of Nature

With its sprawling size and warm waters, the Pacific Ocean is the breeding ground for some of the strongest hurricanes, cyclones and typhoons our planet has ever seen. Not only that, the Pacific Basin (aka The Ring of Fire) is a hub of seismic activity. The majority of earthquakes and volcanic activity take place along these tectonic plates.

It's the Home of the Blob

Global warming is a growing problem, but do you know specifically how climate change has hurt our greatest ocean? There are many telltale signs, but perhaps the most shocking was the Blob, a mass of warm water that had harmful effects on the Pacific between 2014 to 2016. Residing in the Pacific Northwest, the Blob claimed responsibility for the death of hundreds of sea creatures. Many fear the Blob is a sign of what’s to come if humans don’t do their part to combat climate change.

The Pacific Ocean encompasses roughly 25,000 islands, most of which are south of the equator. That’s more than all the other islands in all the other bodies of water in the world combined. That’s good news for all you traveling beach bums out there — it means there’s no shortage of tropical destinations to choose from!

It’s a Goldmine and a Dumping Ground

The Pacific Ocean houses both treasure and tragedy. Australia, Japan, Panama, Nicaragua, the Philippines and Papua New Guinea all harvest pearls from the Pacific. On the contrary, the largest man-made dump in the world — dubbed the Great Pacific Garbage Patch — also exists in the Pacific Ocean. Located halfway between California and Hawaii, this pile of rubbish is twice the size of Texas and is mostly made up of microplastics and old fishing gear.

Exploring underwater cities may seem like something better suited for a science fiction movie. However, there have been some real-life discoveries of past civilizations that now lie beneath the surface of our oceans. The most intriguing of these sites is in the Pacific Ocean. The underwater pyramids of Yonaguni Jima have scholars baffled and divers totally awe-struck. Some believe the ruins were once part of Mu, the legendary lost continent swallowed by the Pacific Ocean thousands of years ago.

Point Nemo is widely acknowledged as the most remote place on earth. Located smack in the middle of the Pacific Ocean and 1,450 nautical miles from any landmass, many nations deorbit their satellites and old spacecrafts over this point. The space junk plummets into a watery grave, never to be seen or heard from again. 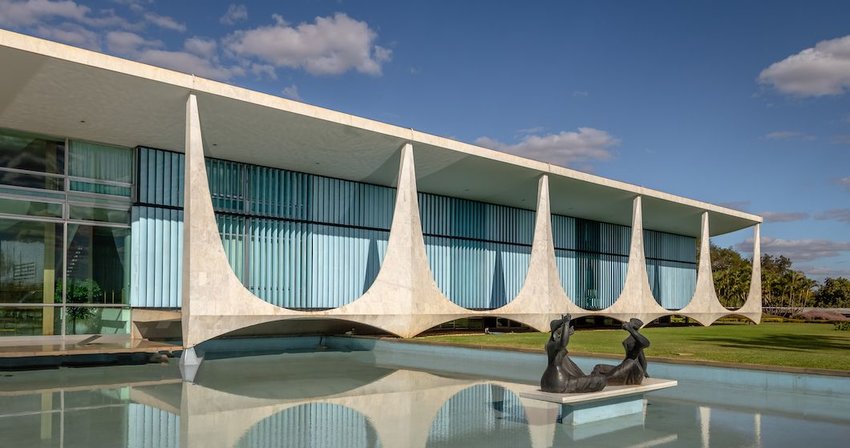 Here’s a selection of three magnificent homes where head’s of state work, rest and play. 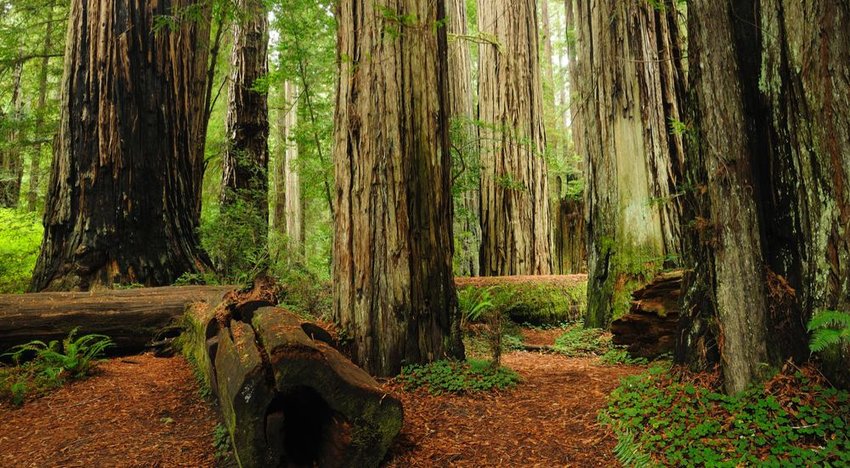 Serious Star Wars fans should consider a trek to one of these filming locations for an unforgettable vacation.