The main draw of Switzerland for tourists has to be the absolutely stunning scenery offered by the Swiss Alps. In some places, they’re as green as they are snowcapped, with pastoral scenes of tranquility overseen by dramatic peaks and glaciers. Every world traveler we’ve talked to has either been there or plans to get there. But as common as it is for people to have the Swiss Alps on their bucket lists, there’s a lot people don’t know about the famous mountains. Here are five things you never knew about the Swiss Alps.

There Are Mummified Corpses All Over the Place

The danger of hiking in the Swiss Alps is not to be understated. That goes for hikers of any experience level and is evidenced by the sheer number of missing persons cases in and around the Swiss Alps. But with climate change, some of those cases are being resolved. The warming planet is exposing an increased number of bodies from long lost hikers. Recovered bodies include a Swiss couple missing for 75 years and a German citizen who’d gone missing in 1987. It’s a morbid mixed blessing, in that it’s traumatizing to find corpses in the ice, but the families of the victims finally get to know conclusively what happened to their loved ones. Swiss authorities also expect the discoveries to continue for the foreseeable future, so keep your eyes open while you’re there, both for bodies and so you don’t join them.

They Acted as a Huge Hospital During World War One

Part of the benefit of being neutral during wartime is being in the unique position to do some international humanitarian good. For the Swiss during the First World War, that meant opening up mountain villages as hospitals and rehabilitation centers for the Entente and Central Powers. It was a solution endorsed by both sides and helped solve the problem of not having enough medical staff to oversee the massive human cost of the war. More specifically, it helped with the burden of caring for POWs. Most medical personnel were at or near the front, caring for their own soldiers. When POWs came pouring in, the manpower it would take to care for them simply couldn’t be spared. Instead, the Swiss opened mountain villages to the prisoners, accepting roughly 68,000 soldiers from both sides. It was a huge effort on their part, mostly done to prove the usefulness of international neutrality, especially in the way the Central Powers had violated Belgian neutrality at the beginning of the war.

But even if the Swiss are working overtime to prove the value of their neutrality, it’s not a guarantee that they’ll be able to stay out of conflict. That’s why they’ve made preparations for invasion and hidden them throughout the country, including in the mountains. There are inconspicuous cabins and houses all through the alpine region that look like cozy mountain homes and retreats, but actually contain heavily fortified artillery and machine gun positions. Even more impressive are the classified bunker networks, where a simple hatch in the ground or log cabin conceals an entrance to a sprawling network of underground fortifications, the size and scale of which haven’t been revealed to the general public.

They Have the Tallest Outdoor Elevator in Europe

Let’s go a little lighter with the next entry, because the mountains haven’t only been used for war. Hammetschwand Elevator on Mt. Bürgenstock is the tallest outdoor elevator in Europe and carries passengers up a 500 foot shaft to Lake Lucerne, which sits approximately 3,700 feet above sea level. The elevator was originally built in 1905 out of wood and sheet metal and was a three-minute ride to the top. Today, it’s been completely rebuilt out of modern materials and a ride takes less than a minute, though apparently they took special care to retain the original’s rickety feel.

That title might seem like a paradox, but there are some seriously powerful geological forces at work making it possible, which also means it’s going to get more confusing before it gets clearer. What we mean by that is, it’s actually the shrinking that causes the growth and enables the paradoxical. As glaciers, rivers and wind erode the tops of the mountains, activity in the mantle forces them up. It’s best explained by Professor Friedhelm von Blanckenburg from the GFZ German Research Centre for Geosciences. He says, “It is similar to an iceberg in the sea. If the top melts, the iceberg surfaces out of the water by almost the same share.” Remarkably simple stuff, even if it doesn’t seem like it at the beginning. 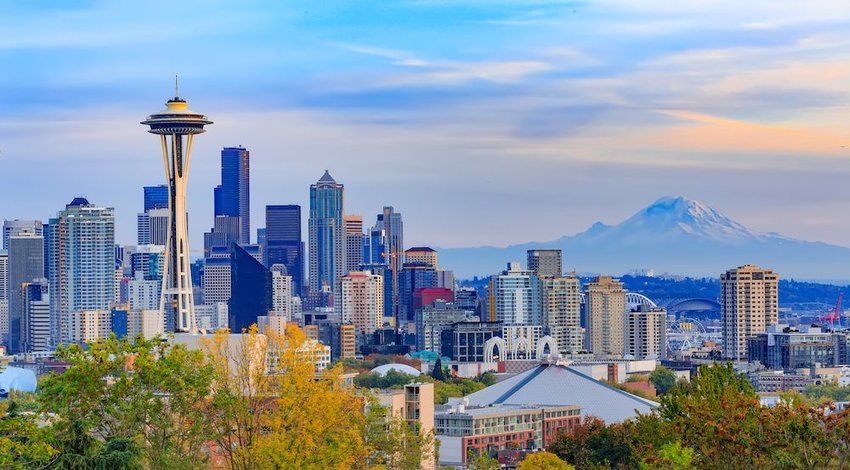 From bike trails to ski slopes, these U.S. cities offer plenty for residents to stay in shape. 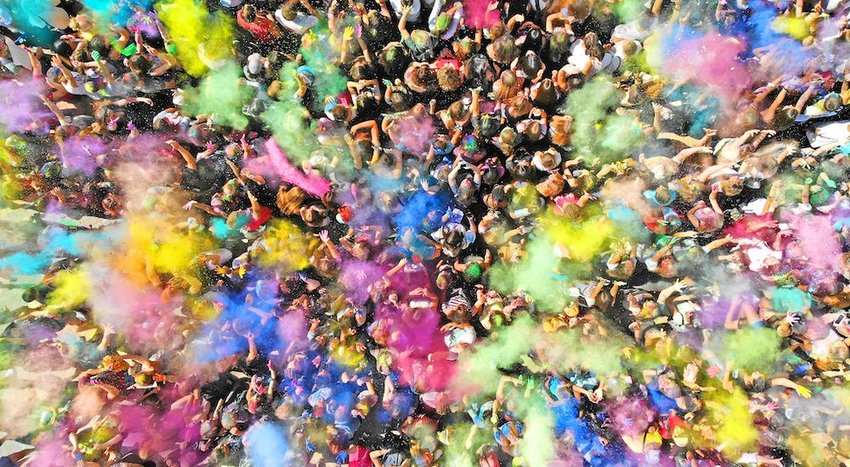 This spring, celebrate the promise of new opportunities that the season holds by attending one of these bucket list festivals.