It's the biggest country in the world, but how much do you know about this 6.6 million-square-mile landmass? Russia is a country steeped in history, intrigue, and culture. Read on to find out eight things you probably didn't know about it.

There Are Way More Women Than Men Living in Russia

According to the Pew Research Center, it's been that way since World War II, when millions of Russian men died in combat. While the ratio has improved since then, there are still only about 87 men for every 100 women. Why is that? Turns out it could be due to the Russian love affair with vodka. One in four men will die before their 55th birthday in Russia, largely due to their high alcohol intake. That gives Russian men some of the highest mortality rates in the world.

Unorthodox to the core, Russia has always defied conventions. The country followed the Julian calendar until 1918, when it changed to the Gregorian calendar. The Julian calendar didn't take leap years into account, which meant that popular holidays like Christmas were celebrated on different dates in relation to other countries.

When the rest of the world switched to the Gregorian calendar to conform to international standards, Russia kept the old calendar around. That became a problem at the 1908 Olympics in London. When the Russian shooting participants showed up to compete, they found themselves 12 days late. They were on time according to the Julian calendar but late, based on the Gregorian one.

Most of the Population Lives in Urban Areas

The Russian landmass spans more than six million square miles, but the large majority of it remains uninhabited. About three-quarters of the population lives in urban areas, according to Worldometers. Those urban areas are mostly located west of the Urals and include the cities of Moscow and St. Petersburg.

So, how do Moscow's citizens get around? With its large population, Moscow actually has the worst traffic congestion in the world.

That said, the Moscow subway system is also one of the most beautiful in the world, with many stations designated as cultural heritage sites. Last year, three more subway stations were designated national cultural heritage landmarks. They were Kievskaya, Belorusskaya, and Komsomolskaya, which links to five Moscow railway stations: Kievsky, Leningradsky, Yaroslavsky, Kazansky, and Belorussky.

There Are 12 Active Volcanoes in Russia

According to Russia Beyond, there are 12 active volcanoes within the country's borders. They sit along the Pacific edge of the country, in an area dubbed the Ring of Fire. Officials have recorded volcanic activity in the area as recently as 2010.

Russia Is Home to the Coldest City in the World

Despite all that volcanic activity, Russia is still a very cold place. In fact, it's home to the coldest place on earth. The town of Oymyakon sits deep in the Siberian hinterland and is one of the most remote locations in the world.

The Washington Post reports that temperatures there can reach a stunningly frigid -88 degrees Fahrenheit. Residents only see sunlight for about 4 hours a day in the winter, and temperatures are so cold that planes can't land there. If you want to visit, you'll have to drive.

Moscow Has the Most Billionaires of Any City in the World

Moscow rules the world when it comes to having the most billionaires. Forbes reports that a total of 84 billionaires make Moscow their home, with an average net worth of over $4 billion each.

Only 26 Russian billionaires live outside of the city. One quirk of the city's super-rich is how its members get around. Moscow has such heavy traffic congestion that some wealthy citizens rent ambulances to drive them to their destinations, according to Public Radio International. The vehicles' lights and sirens allow them to bypass traffic standstills without question.

CNN reports that if plans to build the highway progress as intended, travelers will be able to drive from London to Alaska. The highway would span 12,400 miles and also boast a high-speed train network. Talk about the ultimate road trip! 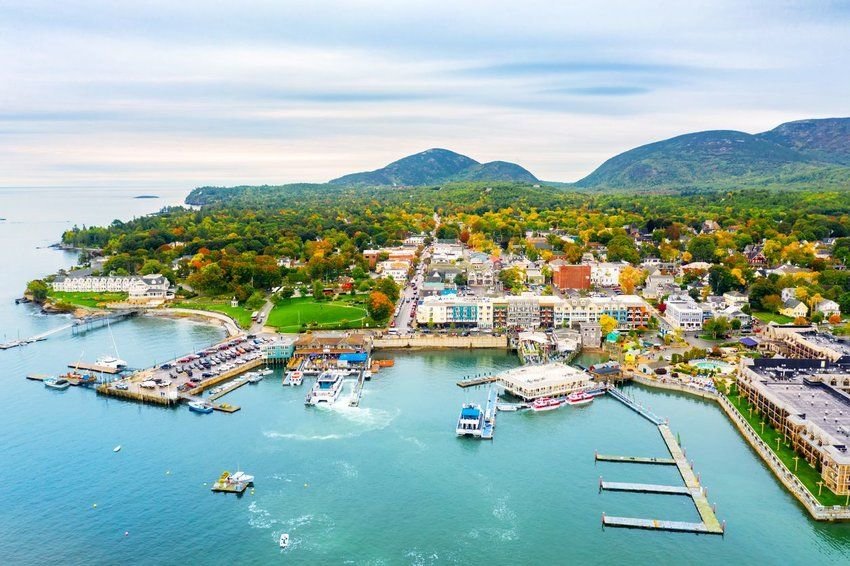 English may be the official language of the United States, but each of its 50 states prides itself on having its own colloquialisms. So, where did all these variations in 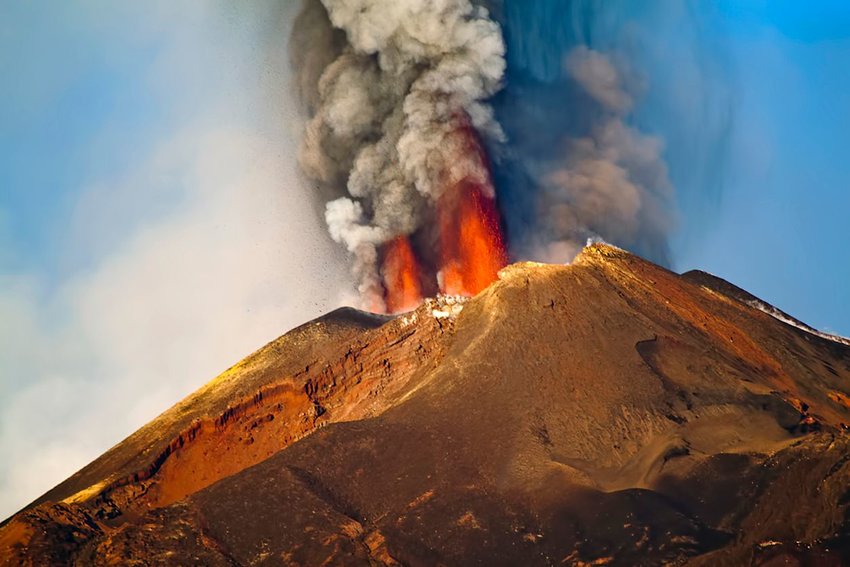 There are approximately 1,500 active volcanoes around the world today. When volcanoes erupt, they can cause immense damage, destroying towns, forcing massive relocations, and even grounding planes. While some