William Penn founded Philadelphia in 1682, a full 94 years before the United States achieved independence. Since then, the city has played a central role in the history, politics and culture of the nation. And while you probably know Philly for its cheesesteaks, sports fans, and as the signing place of the Declaration of Independence, there's still plenty to discover about this great city. Here are 10 more facts you didn't know about Philadelphia.

Why is Philadelphia known as the "City of Brotherly Love"? According to the Encyclopedia of Greater Philadelphia, the well-known nickname comes from the Greek words that make up the city's name: phileo (love) and adelphos (brother). Founder William Penn named the city, hoping that it would become a place of peace and love. It's had plenty of other nicknames since, including The Quaker City, a nod to William Penn's religion.

The history of Philadelphia dates back more than 330 years. One area of the city, Elfreth's Alley, is nearly that old. Houses on this street date back to 1728. That makes it the oldest continuously inhabited residential street in the United States, as noted by uncoveringPA.com. Visitors can walk down the narrow alley and step on the same stones the founding fathers once walked on. You can also tour one of the homes. The Elfreth's Alley Association ensures that homes on Elfreth's Alley don't become casualties of neighborhood development programs.

The University of Pennsylvania in Philadelphia Built the World's First Computer

The Electronic Numerical Integrator and Computer (ENIAC) became the world's first computer in 1946. Penn Engineering notes that a team from The Moore School of Electrical Engineering created the computer for the U.S. government. The goal was to help crack German codes during WWII, which were previously done by hand. The computer helped speed up the process and many considered it a modern marvel. It cost more than $400,000 to build and weighed more than 30 tons, taking up an entire basement.

If you're reading this in the United States, then there's a one in four chance you could drive to Philadelphia in five hours or less. That's because the region is not only home to 6.1 million people, but it's also close to two more densely populated areas, Washington, D.C., and New York City. Incredibly, according to discoverPHL.com, more than 60% of the United States lives within a two-hour flight of the city. The central location makes it a great place to explore the East Coast.

There Is a Misspelling on the Liberty Bell

Philadelphia is well-known as the home of the Liberty Bell. However, the text on the Liberty Bell actually has a misspelling, according to the National Science Foundation. It's a misspelling according to modern standards. The text on the famous monument lists the state's name as "Pensylvania," dropping an "n." At the time of the bell's creation, this was the commonly used and accepted spelling. That means the original spelling was technically correct in 1753.

Philadelphia was home to the country's first hospital, Pennsylvania Hospital, which was founded in 1751. It was also the location of the first surgical theater and medical library. The city is still a center of medical training and advancement. In fact, one in every six doctors in the United States trains in Philadelphia, according to Drexel University's College of Medicine. There are more than 85 hospitals in the region and 20% of the population is employed by the medical industry.

You'll find evidence of William Penn's influence all over Philadelphia. No nod to Penn is as impressive as the statue adorning City Hall. The Association for Public Art maintains that the statue of Penn measures an amazing 37 feet tall and weighs more than 53,000 pounds. It's actually the tallest statue to top a building in the world. Designed by Alexander Milne Calder, the enormous statue took almost two years to design and create.

Freedom of religious expression is a citizen's right, as stated in the Constitution of the United States. Philadelphia was the first city to guarantee that right. When William Penn founded the city in 1682, he based its founding on many Quaker ideals. One of those ideals was that people should be allowed to express their religious beliefs freely. Essentially, the city's charter guaranteed religious freedom more than 90 years before the Constitution was written. It's likely that Philadelphia inspired the religious clause in the Constitution.

The Frankford Yellow Jackets Were the Original Philly Football Team

Sports are a big deal in Philadelphia. The Philadelphia Eagles enjoy enthusiastic fan support. The team recently won its first Super Bowl in 2018. However, it wasn't the city's first football team. The Frankford Yellow Jackets take that title. The Yellow Jackets were Philadelphia's official team from 1924 to 1931 and even won the NFL championship in 1926. According to BillyPenn.com, Yellow Jackets players made between $75 and $100 a game at the time.

Philadelphia Has More Murals Than Any Other American City

Philadelphia has a thriving arts ecosystem and is especially known for its outdoor mural collection. The city boasts more than 3,000 murals, making it the largest outdoor public art program in the United States. The Mural Arts program began in 1984 as a way to curb the rise in city graffiti. Today, visitors can take self-guided tours of thousands of murals all over the city and "explore the world's largest outdoor art gallery."

Bonus fact: Philadelphia is not the capital of Pennsylvania. That title belongs to the smaller city of Harrisburg. Check out this list of other U.S. cities often mistaken for state capitals. 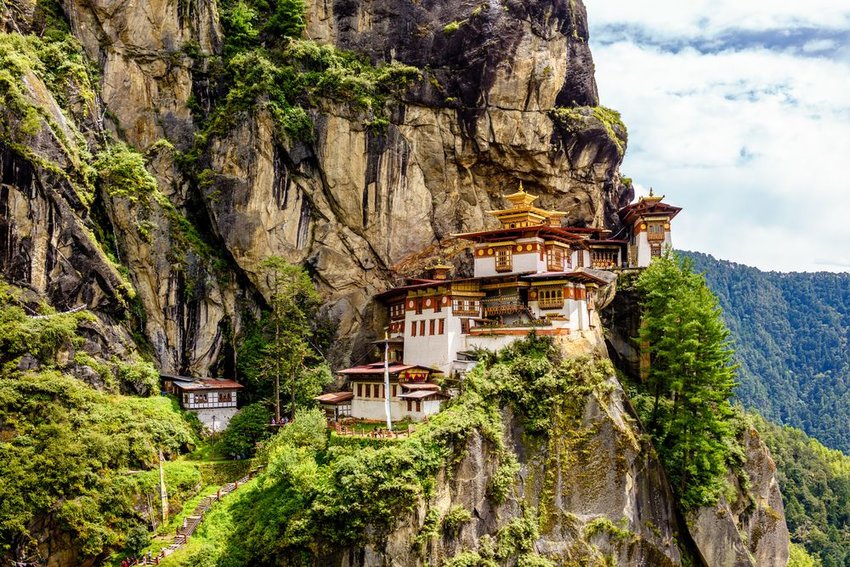 We know there are questions around travel amid the coronavirus (COVID-19) outbreak. Read our note here. Since its beginnings in India, Buddhism has spread around the globe. Today, you'll find 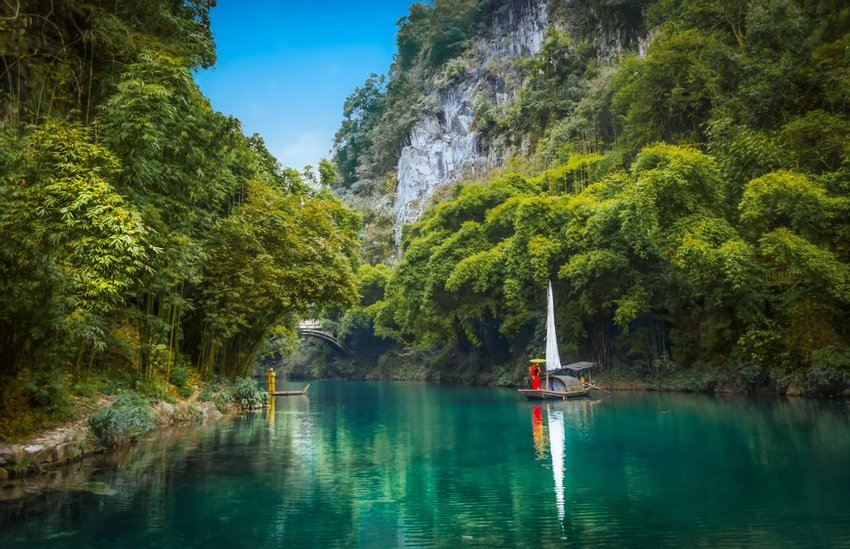 Rivers have long been vital to human life. Here are the countries with the most rivers that stretch over 600 miles long.