Louisville, Kentucky, is home to the Kentucky Derby, one of the most exciting and revered horse races on the planet. Louisville isn't just a place to catch thoroughbreds in action, however. Here six things you never knew about Louisville.

The Louisville Mega Cavern is a 100-acre structure that exists beneath the Louisville Zoo and Watterson Expressway. Once an old limestone mine, it’s now a place where you can enjoy ziplines, electric bike tours, tram tours and rope challenges. It’s the largest building in Kentucky and even has its own building code.

People who aren’t native to Louisville usually pronounce it wrong. Yes, the city was named after Louis XVI of France. But people who aren’t in the know often pronounce the city as “Looeyville.” Still others read it as “Louis-ville,” and that’s wrong too. If you want to say it like a native, you have to pronounce it as “Loo-uh-ville” or “Lou-a-ville.”

Louisville isn’t just the home of the illustrious Kentucky Derby. It also has the strange honor of producing 90% of the disco balls found in the U.S. Yep. That’s right. When you’re dancing the night away in a club, you’re probably standing underneath a disco ball created in Louisville. National Products, located on Baxter Avenue, is the company that manufactures those glistening balls found all over the U.S.

If you go downtown and walk by the river, you’ll find the Belle of Louisville. No, it’s not a Southern belle traipsing about in a huge hoop skirt. It’s a boat. A Mississippi-style steamboat. In fact, it’s the oldest operating Mississippi-style steamboat in the world. First launched in 1914, it’s now the place to go when you want to travel back to a time when steamboats still ruled the rivers in parts of the U.S. Today, the Belle of Louisville offers a variety of events and cruises up and down the Ohio River.

Benedictine Sandwiches Were Born in Louisville

If you’ve ever eaten a benedictine sandwich, you can thank restaurant owner and caterer Jennie Benedict. Born and raised in Louisville, Kentucky, Jennie, along with two business partners, opened a restaurant in 1900. During her work as a caterer, she came up with the sandwich, a yummy spread made from cream cheese and cucumbers.

You can find the world’s largest baseball bat in Louisville. Located in front of the Louisville Slugger Museum, it’s a massive copy of Babe Ruth’s 34-inch Louisville Slugger bat. Weighing a whopping 68,000 pounds, it stands 120 feet tall and towers over those walking into the museum. 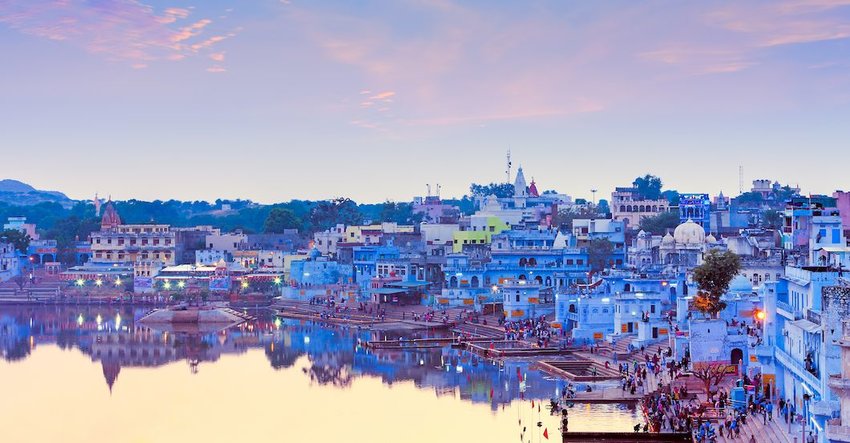 India is a land like no other. Here’s four historical destinations to add to your travel itinerary. 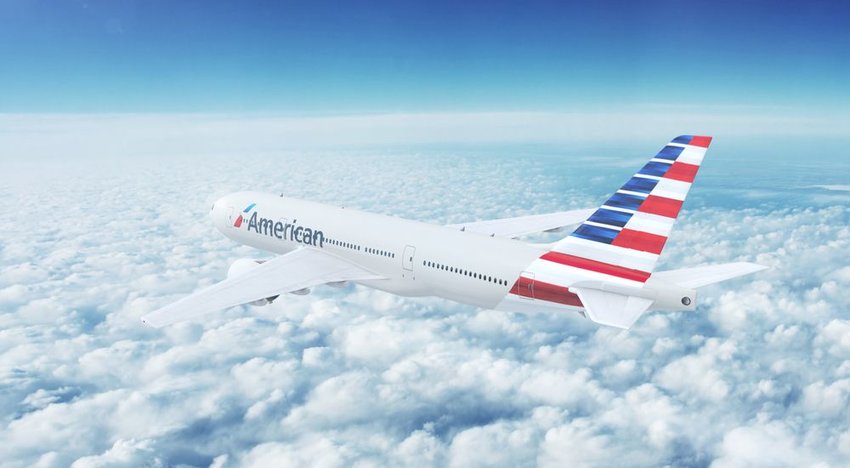 Looking to fly in style? These three U.S. airlines should be your go-to for luxurious time in the air.