What do you think of when you picture Florida? Disney World? Beaches? Abundant sunshine? Those all seem pretty obvious, but there's plenty about the peninsula that doesn't immediately pop in one's head. Here are eight surprising facts about the Sunshine State.

It's the Only Place Where Crocodiles and Alligators Live Together

Alligators are generally found in either the southeastern U.S. or China, while crocodiles can be seen all across the Americas, Australia, Africa, and Asia. The Florida Everglades are actually the only spot in the entire world where these two animals live side by side. There are certain areas of Florida where you can work with a professional tour guide to see both up close.

It's Home to the Largest City in the Lower 48 States

While New York City is the United States' largest city in terms of population, and Yakutat, Alaska, is the largest city by area in the country, Jacksonville, Florida claims the largest area of any city in the lower 48. It is 840 square miles, with a population of over 880,000. Outdoorsy types have a lot to do here — Jacksonville is also home to the nation's largest collection of urban parks, and has over 80,000 acres of parks in total.

The St. Johns River is 310 miles long, making it the longest river in the state. It is also one of the few major rivers in the U.S. that flows northward. The decline of the ground between the river's source near Melbourne and its opening into the Atlantic is just one inch per mile; this means that the river flows incredibly slowly and serenely through Florida to the ocean. November through March, the river is also home to a population of manatees, which can be seen at the Blue Spring State Park Manatee Refuge.

It is Home to the World's Deadliest Tree

Native to Florida is the manchineel tree — known in Spanish as la manzanilla de la muerte (the little apple of death). This tree has been recognized by the Guinness Book of World Records as the world's deadliest tree. It bears small fruits resembling apples, which can cause blistering, swelling of the throat, and death for someone who consumes some. The tree also has poisonous sap running through its bark and leaves, which can cause temporary blindness if you get it in your eyes. Interestingly, this tree is related to the poinsettia, the vivid red plant often used as decoration during the holiday season.

In 1914, the world's first commercial airline service began offering flights between St. Petersburg and Tampa. The first paying passenger was Abram C. Pheil, who was formerly the mayor of St. Petersburg. The flight took 23 minutes to travel 21 miles, and made use of an airboat that could take off and land in water.

It Has the Second Longest Coastline in the United States

Florida is one of 23 states that are directly adjacent to the ocean. Given its status as a peninsula, with three sides of the state touching the water, you may think Florida has the longest coastline in the country. It is beaten, however, by Alaska, which has approximately 33,904 miles of coastline. Florida comes in second with 8,436 miles. Due to its size and shape, Florida offers easy access to beaches — you never have to travel more than 90 minutes to get to the ocean.

It Is the Birthplace of Modern Air Conditioning

The origins of modern air conditioning can be traced back to the 1830s in Florida. Dr. John Gorrie began searching for a way to mechanically create ice after a machine he used to pump cool air into his patients' rooms malfunctioned one night. He eventually managed to create and patent a very early version of an air conditioner, lending him the title of "the father of air conditioning." A statue of Dr. Gorrie can be found in the U.S. Capitol Building.

Florida Has More Toll Roads Than Any Other State

Florida has over 700 miles of toll roads, more than any other state. Orange County in particular is known for its immense concentration of toll roads, which began to appear when authorities realized there wasn't enough funding to build and maintain new roads. 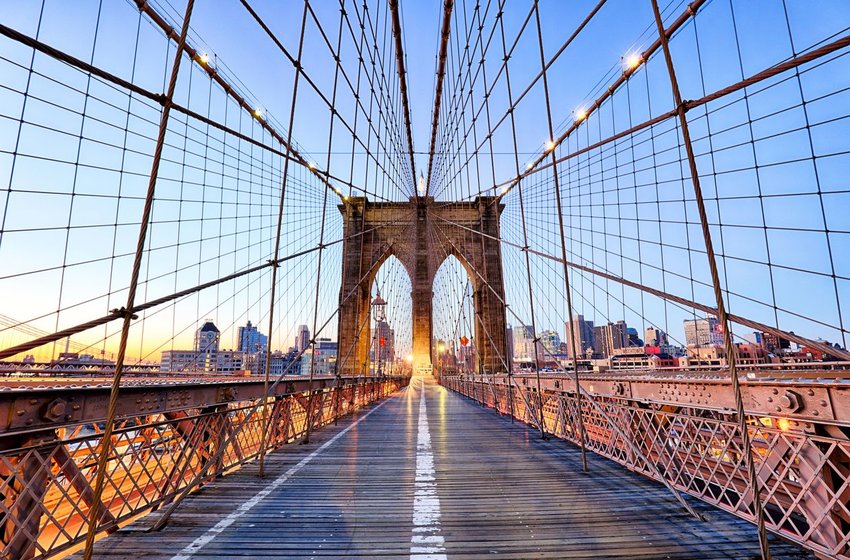