With Canada Day just around the corner, what better way to celebrate the country than with some weird and wonderful facts? You may already know that the country stretches across six different time zones and has the longest coastline in the world. However, there are many other wonderful oddities that may surprise you. Read on for nine facts you never knew about the Great White North.

Canadians are so polite that they’ll say sorry even if they aren’t in the wrong. In fact, the desire to apologize is so strong that the country passed The Apology Act in 2009. The act means that if the word "sorry" is used in court, it can only be taken as an expression of sympathy or regret, not an admission of guilt.

As well as being apologetic, Canadians are pretty funny. This town, in Quebec, is up there with some of the most amusing names we've heard. There is a little more to it than just wanting to sound amusing, though. The expression ha-ha was used in the country to explain an unexpected obstacle, in this case, nearby Lake Témiscouata. What’s more, the town is the only place name in the world with two exclamation marks. It’s so surprising, they exclaimed it twice.

Road Safety Is for Animals Too

The Trans-Canada Highway boasts wildlife crossings in Banff National Park. Roaring traffic on the road doesn’t hinder big mammals crossing the road, which is highly dangerous to the mammals and drivers alike. The underpasses and overpasses in the park are used by grizzly bears, moose, lynxes and more so they can get safely to the other side.

Canada Is Ready for Alien Invasions

Again, highlighting how friendly the Canadians are, in 1967, they built the world’s first UFO Landing Pad. The Centennial project was funded by the town with local businesses providing the building supplies and labor. The aim was to attract foreigners, both from this world and beyond, welcoming all visitors to the Town of St. Paul, Alberta.

Underneath the nickel mines of Sudbury, Ontario, lies a secret underground physics laboratory. SNOLAB lies at a depth of 2 km below the surface, creating a good environment for sensitive experiments. As the deepest clean laboratory in the world, the site is used for the study of dark matter physics.

The Largest Concentration of Snakes in the World

If you’re afraid of snakes, then Manitoba may well not be the place for you, especially in May. The snake population in the early 2000s was dangerously low, so the Narcisse Snake Pits Wildlife Management Area was born. Today, the area has the largest population of snakes in the world, around 70,000, in fact. The most prolific are the red-sided garter snakes.

There Is a Polar Bear Prison

There are plenty of polar bears in Canada. In fact, 60% of the world’s population of polar bears spend most of their time there. The town of Churchill in Manitoba is famous as a key stop-off point on their winter migration up Hudson Bay. However, there are so many bears that at times they outnumber the town’s population. With so many bears and so few people, it’s vital to keep them in check. The polar bear prison, located in a former aircraft storage hangar, is reserved for animals who don’t take the hint not to keep coming back to the town. They’re released on good behavior, of course.

Canadians Eat a Lot of Donuts

It may seem like a stereotype, but Canadians really do like donuts, and there’s nothing wrong with that. They love them so much, in fact, that there are more donut shops per capita than in any other country. The famous Tim Hortons brand has become synonymous with the country, building a coffee and donut community culture that keeps residents coming back for more.

Canada is a huge country with a huge amount of national parks and, you guessed it, they’re huge. In fact, many of Canada’s national parks are bigger than entire countries. The largest of the parks, Wood Buffalo National Park in Alberta, is bigger than countries like Denmark and Switzerland. The park was created in 1922 to protect its enormous wood bison herd. Home to an intriguing array of wildlife, the park is also the last known nesting site of the endangered whooping crane. 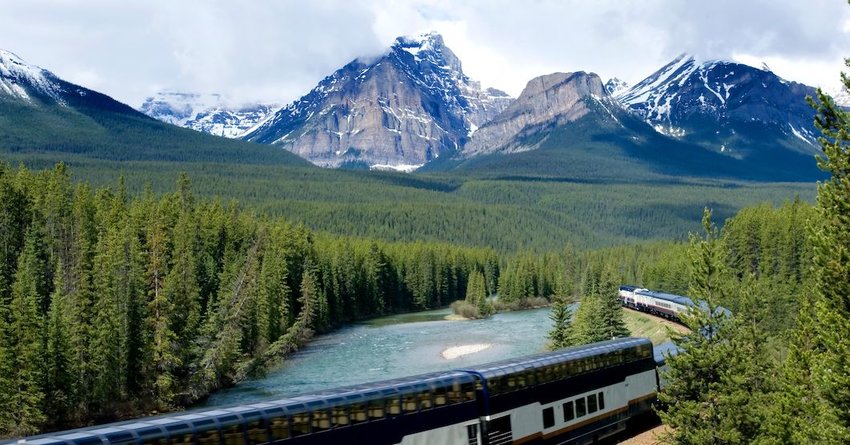 What really matters on three of the planet’s most iconic rail lines is what’s outside the windows, and there isn’t a bad seat onboard. 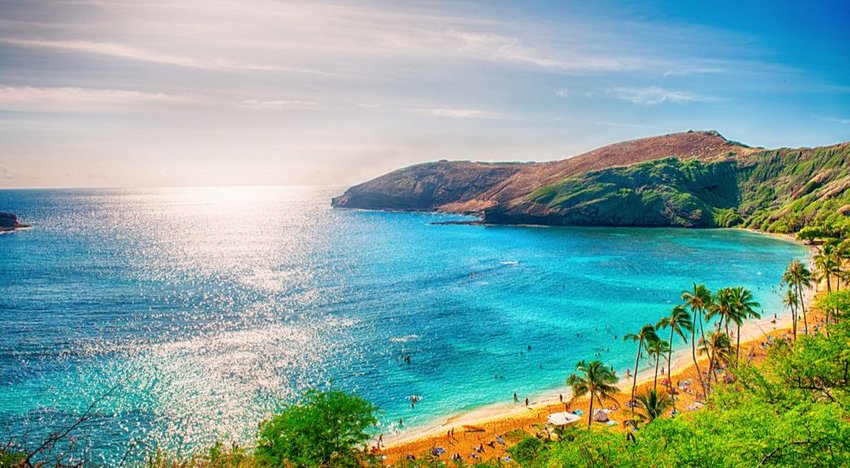 Nations both pop up and disappear. Let's focus on the latter. Here are five countries that no longer exist.