The the triangular swath of ocean between Bermuda, Miami and Puerto Rico is known to many as the Bermuda Triangle. However small this portion of the Atlantic may be, it has a legendary reputation. The so-called “Devil’s Triangle” has seen numerous planes and ships lost within its confines. But why? We may never know. Until then, satisfy your thirst for answers with five things you never knew about the Bermuda Triangle.

Its Strange History Dates Back Hundreds of Years

While traveling through the Bermuda Triangle, Christopher Columbus wrote about a blazing fireball that crashed into the sea, strange lights in the distance and a malfunctioning compass. Later, in 1611, William Shakespeare based his play The Tempest off of a 1609 shipwreck that occurred in the Bermuda Triangle. And in 1918, the U.S.S. Cyclops disappeared while traveling between Barbados and Chesapeake Bay. The ship never sent a distress call and all 300 men aboard, as well as the ship itself, were never found.

Flight 19 May Be the Most Puzzling Disappearance

It all started as a routine mission. On November 5, 1945, five torpedo bombers took off from Fort Lauderdale, Florida. At the helm were experienced military personnel and trained pilots. Within an hour, the flight leader, Lt. Charles C. Taylor, reported erratic compasses and confessed to not knowing his location. Although the U.S. Navy in Fort Lauderdale attempted to locate Taylor and the rest of the crew, the planes disappeared from the radar and the radio went static. Neither the planes nor the pilots were ever found. To make matters worse, the rescue planes sent after Flight 19 disappeared as well. To this day, no one is sure what happened to Lt. Taylor and the rest of the Flight 19 crew.

There Are Scientific Explanations for the Strange Occurrences

Many of the ships and planes that vanish within the Bermuda Triangle are never found. However, much to the chagrin of conspiracy theorists, scientists have a reasonable explanation for this phenomenon — the Gulf Stream, a strong Atlantic current that runs right through the Triangle, sweeps the wreckage debris out to sea. Scientists also believe that methane hydrates could be responsible for the area’s high volume of sinking ships, according to LiveScience. And when Bruce Gernon believed he traveled through time while flying through the Bermuda Triangle? The explanation is as simple as a strong tailwind caused him to travel faster. Plus, as a regular path for maritime ships, this heavily trafficked area of the ocean is bound to have more accidents — especially when you take its unpredictable weather into account.

Andros Island of the Bahamas is home to the U.S. Navy Atlantic Undersea Test and Evaluation Center (AUTEC). This facility tests submarine, sonar and other weapons, all within the underwater area of the Bermuda Triangle. Since there isn’t a lot of public information about the nature of operations at AUTEC, there are numerous conspiracy theories behind the mysterious facility. Sometimes called Underwater 51, some theorists believe they are testing and/or creating the strange electromagnetic properties found in the Triangle.

It Contains an Underwater City

In 2001, Pauline Zalitzki, a marine engineer, and Dr. Paul Weinzweig, her husband, were commissioned by the Cuban government to explore the coast of Cuba. In search of shipwrecks, they instead discovered what is now known as the “Cuban underwater city.” Using advanced sonar equipment, the couple found what is believed to be an ancient civilization on the ocean floor. The geometric stonework was built with large blocks of carved granite and stacked in a deliberate nature. Contributing to this mystery is that fact that it would have taken 50,000 years for the structure to sink into the ocean, according to Underground Science. And since no known culture had the architectural knowledge for such complex structures, marine geologist Manuel Iturralde concluded the ancient city was “out of time and out of place.” Is it the Lost City of Atlantis or remnants of an alien civilization? It’s possible we’ll never know. 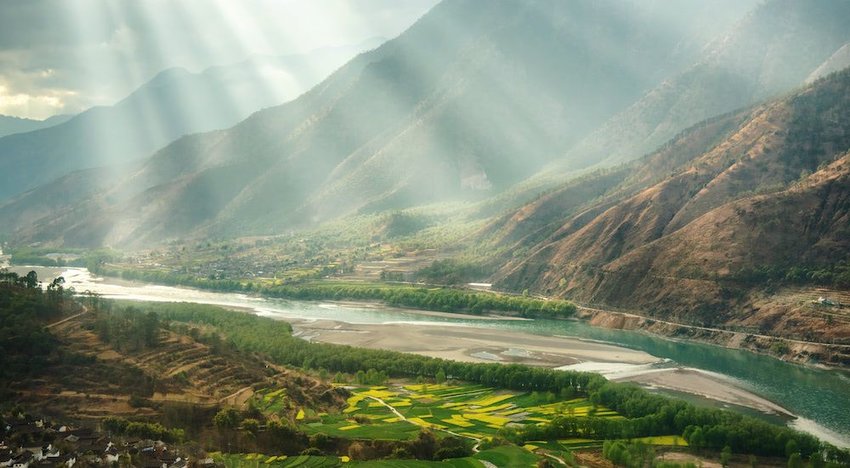 Determining the length of a river is more challenging than you might think. Still, these are currently considered the longest rivers in the world. 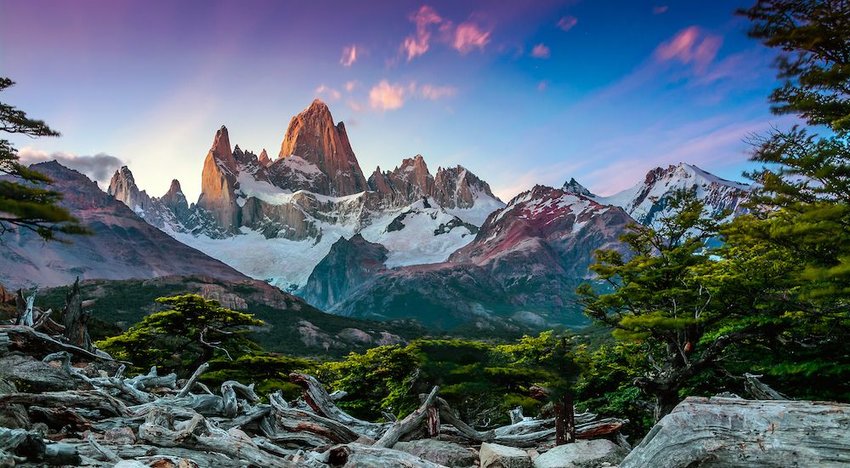