The city of Augusta is located in Georgia near the state's border with South Carolina. It plays host to the Masters Tournament, the most lauded tournament in professional golf. Augusta is known for the Masters, but there are several other fascinating sides to this city. Here are five things you never knew about Augusta, home of the Masters.

Augusta Was Georgia’s State Capital Twice in the 1700s

Augusta was Georgia’s capital briefly during the American Revolution and then again from 1785 until 1795. In 1788, the Georgia state convention ratified the U.S. Constitution in the city. Georgia was the fourth state to ratify the Constitution and the first in the Deep South. Augusta wasn’t chartered as a city until 1798, so it was actually Georgia’s capital city before officially becoming a city itself.

Woodrow Wilson Grew up in Augusta

President Woodrow Wilson, who was in office from 1913 to 1921, was born in Virginia but grew up in Augusta. Born in 1856, Wilson lived in Augusta from 1858 to 1870. His father was the pastor of Augusta’s First Presbyterian Church and his family owned a beautiful manse on Seventh Street. Wilson spent the “formative years of his life” in the city. He lived in Augusta during the Civil War and the Reconstruction before going to college in North Carolina. Today, you can visit his boyhood home, which is a National Historic Landmark and the oldest Presidential residence in the state. Guided tours begin on the hour every Thursday through Saturday.

10 Confederate Generals Are Linked to Augusta

Augusta has been either the hometown or burial place of 10 Confederate generals — Brig. Gen. Edward P. Alexander, Maj. Gen. Ambrose R. Wright and Gen. Marcellus A. Stovall, among others. “When the South needed generals during the Civil War, it often turned to Augustans,” the Augusta Chronicle says. Today, you can see monuments all over the city that have been dedicated to these men.

The Masters wasn’t always called the Masters; the title didn’t come about until 1939. The tournament began in 1934 and was originally known as the Augusta National Invitational. That name didn’t sound quite prestigious enough, however — so in 1939, the name was changed to the Masters.

Orville and Wilbur Wright Created a Flying School in Augusta

The first-in-flight brothers from North Carolina brought their airplanes to Georgia. The Wright Flying School was in business from 1910 to 1916. During that time, it taught 119 people to fly Wright airplanes. The main location of the school was in Alabama and then moved to Ohio. Trying to take advantage of the warm winters in the South, the Wrights also opened a seasonal facility in Augusta in 1911. It was run by Frank Coffyn, an aviator who was a member of the Wright Exhibition Team after the Wright brothers taught him to fly. 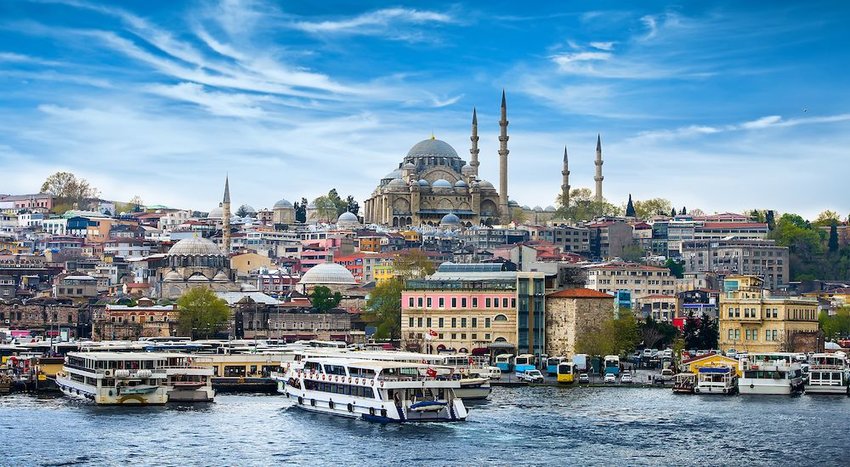 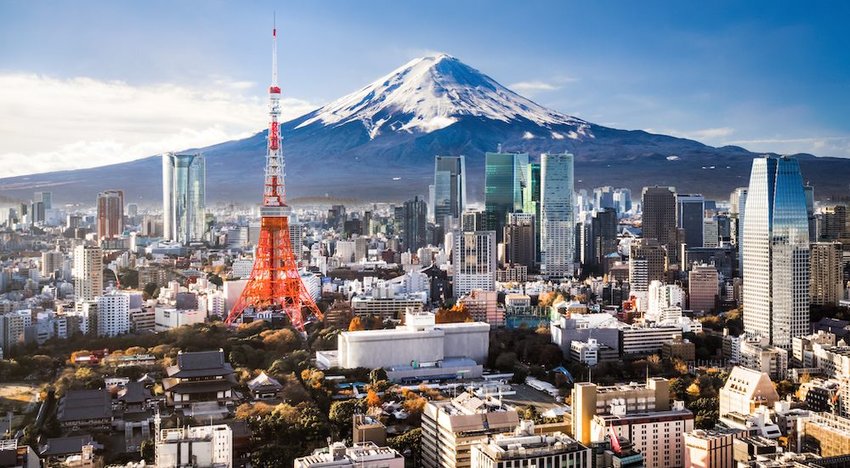 Earth is home to more than 7.7 billion people. Here are the cities where many of those people reside.