Tomorrow, February 9, the world will be treated to the first supermoon of 2020. In case you're wondering, our moon is called a "supermoon" when it's at its closest point to Earth in its orbit — or at its perigee, to be technical. The moon orbits the earth in an ellipse. The furthest point in the ellipse is called the apogee, while the closest point is called the perigee. So, a supermoon is also known as a perigean full moon. If you want to know the best ways to get the most out of tomorrow night's show, read on.

Know What to Expect

While a supermoon is an undeniably cool natural phenomenon, it's important to understand just how it differs from your average full moon. Remember, the term simply refers to a full moon that's closer to earth than at other points in its orbit — or within 10% of its closest point to the earth, to be exact. Meanwhile, some sources maintain that a supermoon occurs when the center of the Moon is less than 223,694 miles from Earth's center.

Because the moon is always moving closer to or farther from the earth as it makes its elliptical orbit, full moons exist on a spectrum, from supermoons to their inverse, the appropriately named micromoons. For that reason, full moons constantly vary in size, and "supermoon" is simply the designation we give to the largest moons.

That said, supermoons are impressive, and they also offer a visual understanding of how the moon's elliptical orbit changes throughout the lunar year. A supermoon can appear to be up to 14% larger and 30% brighter than other full moons, which, if you're paying attention — and are familiar with the moon's normal state — is a large enough difference to be appreciated by the naked eye.

Scope Out the Weather in Advance

As with any sky event, your viewing experience will be heavily influenced by atmospheric conditions — namely, whether the skies will be clear or cloudy. No matter how large or bright the moon, you won't be able to see it if it's covered by clouds in your corner of the world. So, if you're really hoping to catch tomorrow's supermoon, check the weather forecast for tomorrow night in your area. If clouds are anticipated, consider driving to a destination that promises clearer skies.

That said, clouds aren't the only potential supermoon viewing obstacle. If you live in an area with high levels of light pollution, the intensity of celestial bodies like the moon and stars will be diminished. If you want to get a great view of tomorrow's supermoon, try getting out of the city for the night. Need travel inspiration? Check out these places with low light pollution for some seriously clear skies.

You should also know that since a supermoon's appearance is dependent on its orbit, the moon may be within 10% of its closest point to the earth for longer than a month. What that means for us earthlings is that we may catch glimpses of a few supermoons in a row, which is exactly what will happen this spring. So, if you're unable to make it to a locale to see tomorrow's event, take heart: you'll have another opportunity next month.

Whether a supermoon or not, Earth's satellite appears largest when it first rises in the evening and when it begins to set, just before dawn. Due to a mind trick known as the "moon illusion," the moon often looks enormous on the horizon but appears to shrink as it travels across the night sky. Though you know, of course, that the moon is in fact the same size for the duration of the night, it can't hurt to leverage the illusion to your advantage.

So, try this on for size: catch the supermoon near dusk or before dawn (when it's close to the horizon). It will definitely appear larger in your eyes.

While scientists can't agree on the exact reasons for the "moon illusion," you can still test its truth for yourself. Hold up a coin so that it completely covers the moon when it first rises and then hold up the same coin later in the night, when the moon looks much smaller overhead. You'll find that, despite what your brain may tell you, the moon is the same coin-sized orb it was earlier.

So, take advantage of the illusion for some awe-inspiring views. It's worth noting that the time before dawn or dusk also constitutes the best times to capture images of the supermoon. The nearer it is to the horizon, the easier it will be to include other objects in the frame to provide both perspective and contrast. And, if you know how to get unique vantage points, you can create some out-of-this-world compositions, such as the moon balancing on a rooftop or being held aloft by a single tree branch. Another benefit of the lunar optical trick? No need to stay up late to catch the best views.

While a supermoon will, by definition, appear larger and brighter than other full moons throughout the year, that doesn't mean you can't use an optical aid to take full advantage of its beauty. With its proximity to the earth, you'll get a greater definition of the moon's surface when you use a telescope.

If you can get to a local observatory or have a telescope of your own, look for the most common lunar features, including highlands, craters, and maria — the dark areas of the moon that scientists once thought were seas but which we now know to be hardened lava fields. Thanks to the supermoon's brightness, the contrast between those light and dark features on the moon will be heightened. This makes them easier to distinguish and identify, even for us amateur astronomers. 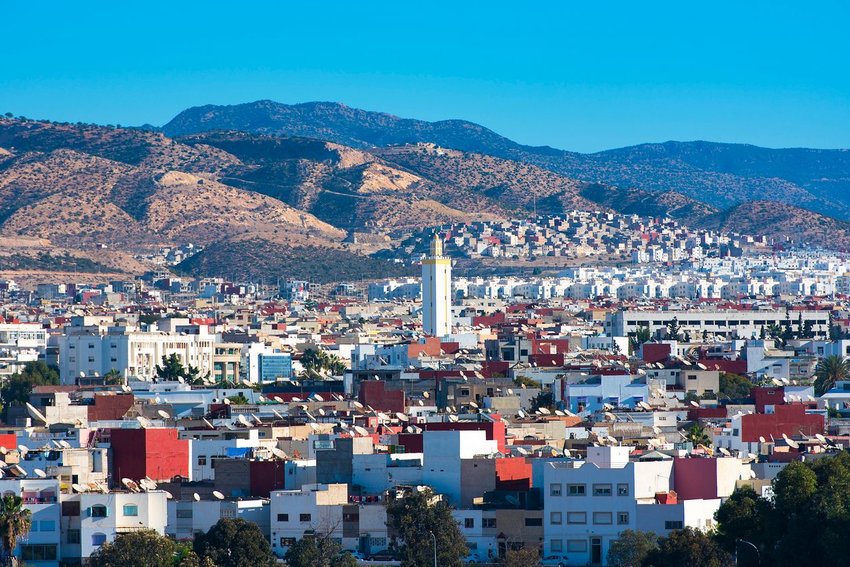 While 2020 has only just begun, the world's major airlines have already announced exciting new flights for the year. The latest airline routes will facilitate direct flights to exciting new 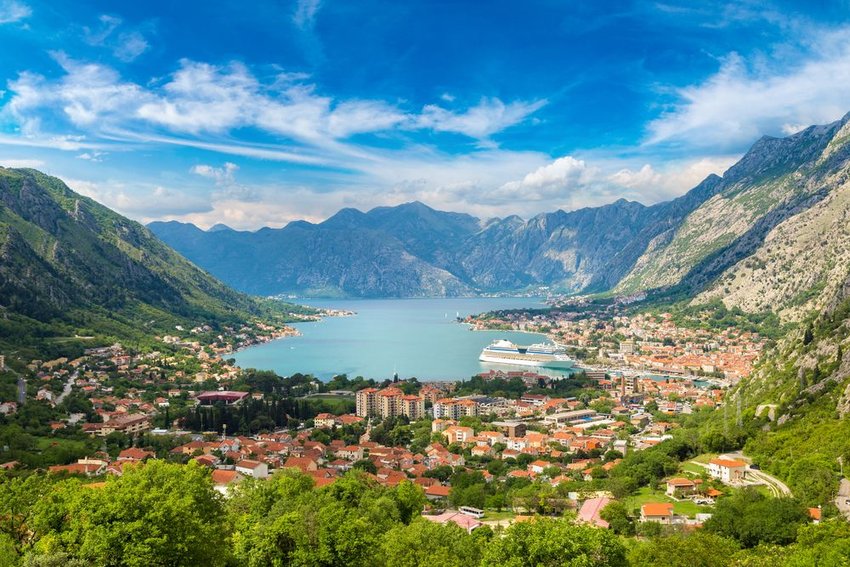 Europe has long been the destination of choice for American travelers wanting to collect a few passport stamps. For globetrotters who seek something different than France, England, and Italy, Europe's