Throughout the world, different countries use different types of legal tender to facilitate financial transactions. The United Nations currently recognizes 180 currencies that are used in 195 countries around the globe. Anyone who has traveled to another country can tell you that you can't simply take currency from one country and use it in another. The value of your money is dependent on the current exchange rate. Various factors can influence the strength of a country's currency, including political stability, inflation, and interest rates. Take a look at the eight strongest currencies in the world.

The Swiss Franc is the only Franc still used in any European country. In 2011, the European Union called the Franc a threat to the economy, causing its value to dip. The decision to unpeg the Swiss Franc from the Euro in 2015 shocked investors around the globe and caused the currency's value to take a significant drop. Since 2015, the Swiss Franc's value has rebounded with a current exchange rate of 1.02 Franc to 1 USD as of August 2019.

The Euro is the official currency of the European Union and the second most used currency in the world. Nineteen countries use the European Euro as their official currency, including France, Germany, and Italy. The European Union officially adopted the Euro in 2002. At this time, the currency had a value equivalent to 0.87 USD. It reached a record high value of $1.60 in 2008 during the U.S. financial crisis. In 2019, the Euro gained a value of approximately 1 Euro to 1.11 USD.

The British Pound Sterling, more commonly known as the British Pound, is the oldest existing currency in the world. The pound was first used in England in 1489. Today, the British pound is still used by 13 countries, including the United Kingdom. When the European Union first proposed the Euro in 1997, the United Kingdom declined to make the change and instead chose to stick with the pound. They noted that the Euro did not pass the necessary economic tests for the country to make the switch. In 2019, the British Pound Sterling gained a value of 1 pound to 1.21 USD.

Jordan is one of the most popular tourist destinations in the Middle East. The small country, located east of Israel, attracts thousands of visitors each year. In particular, the historic site of Petra bringing over 780,000 visitors in 2017. The Jordan dinar is the official currency of the country. The dinar was first used in Jordan in 1949, replacing the Palestinian pound. The dinar has consistently been one of the strongest currencies in the world. The Jordan Times attributes this to the fact that the dinar has been pegged to the U.S. dollar for the past 20 years. Jordan is the only country to use the Jordan dinar. The dinar is valued at 1 JOD to 1.41 USD.

The Arabian country of Oman is located southeast of Saudi Arabia and borders the Arabian Sea. The country has seen significant growth in its economy, thanks in large part to their oil supply. The Oman rial is the official currency of the Sultanate of Oman. The Oman rial (OMR) was first used in 1973, replacing the rial Saidi. The rial was pegged to the U.S. dollar at a rate of $2.895 to 1 USD from 1973 to 1985 but dropped to a rate of $2.6008 in 1986. 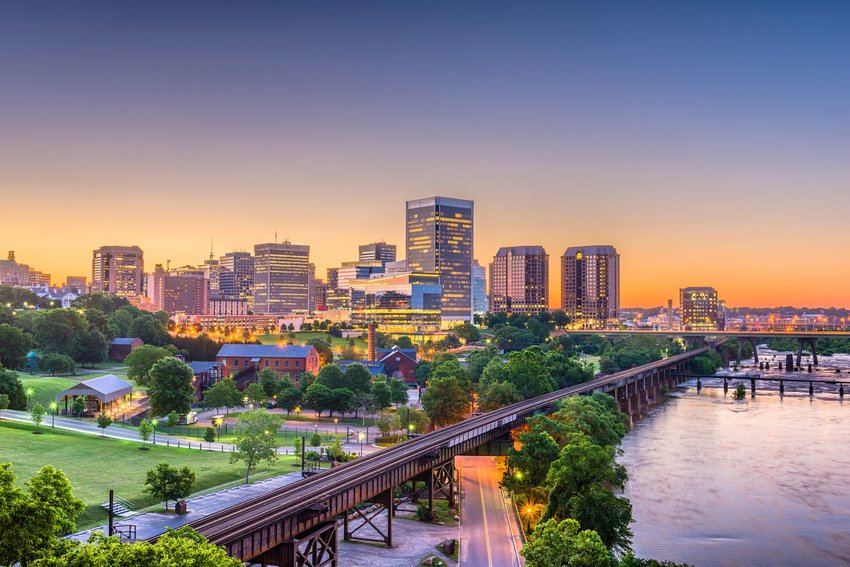 Can you name all of the states in the United States? Chances are, even if you were able to name all fifty states, you likely got a few names wrong. 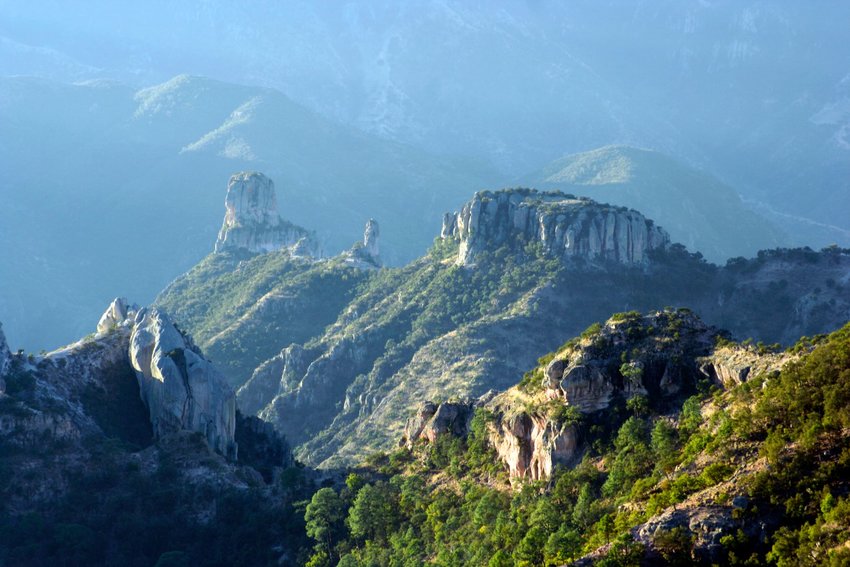 The Grand Canyon might be impressive, but it’s by no means the biggest or deepest canyon in the world