The world's oldest subway, the London Underground, opened in 1863, and since then underground transportation systems have become a reliable fixture of urban centers around the globe. Scratch beneath the surface of these cities, and you'll likely find a subway system filled with a storied history — and more than a few surprises. From abandoned stations and secret bunkers to long escalators and short tracks, buckle up for some of the most fascinating facts on the rails.

City Hall seemed like an obvious place for the first station of the New York City subway to be built — and indeed, 15,000 passengers hopped on board on opening day on October 27, 1904. But over the next four decades, the 28-station system grew into 472 stations, and the stunningly ornate station — with skylights and classic chandeliers — started falling out of use.

Logistically, many passengers opted for the nearby Brooklyn Bridge station, which had express service and didn’t require going up and down so many stairs. But perhaps more significantly, the new trains didn’t fit in the old station. The curved platform created gaps between the train and platform, and since it was already in such low use, the station closed its doors on December 31, 1945.

The world’s oldest underground train system in London started using the now-iconic phrase “Mind the Gap” in 1969, since it was a short phrase that could be used both in audio and visual warnings to remind riders to beware of the space between the platform and train door. To ensure the most effective reading of the three words, they hired an actor.

However, his agent demanded royalties that the London Underground couldn't afford to pay, so sound engineer Peter Lodge recorded the phrase and became the first voice of the train. Over the years, several prominent actors and voice artists were indeed hired for to voice the phrase: Tim Bentinck, Phil Sayer and Oswald Laurence also made the iconic announcement.

If it ain’t broke, why expand it? Since it started running in 1896, the Glasgow Subway — the world’s third oldest system — has only had 15 stations, making it the only system in the world not to have been expanded after it was introduced. The two-tunnel system is a loop in the central-west portion of the city, with the outer train going clockwise and the inner one going the opposite direction.

Plans to expand the system started in 1937, with various renditions proposed through 2007 (including one version that doubled it with a mirroring eastern loop). Yet none of them ever came to fruition. The trains were updated between 1977 and 1980, and a shiny new steel-and-glass station debuted at St. Enoch in 2015, but the route itself has remained the same for the city of half a million people.

Hidden 128 feet underground in the center of Budapest, between the platforms at Kossuth tér and Deák Ferenc tér is a 37,674-square-foot bunker, commissioned by Mátyás Rákosi, who was the Communist prime minister from 1945 to 1956. In case of a nuclear attack, the space, called F-4 Object, could hold up to 2,200 people and had a passage leading from the Hungarian Parliament so that the government officials could escape using the Keleti train station.

The mega-sized panic room was never actually used, but it was kept on call through the 1970s — and its existence was finally revealed to the public in the 1990s.

Stockholm Metro Has a Hidden Pac-Man

While Stockholm is known for its artsy subway stations, riders started noticing familiar figures. Look closely up at the metal grating of the ventilation system on the metro's new C30 trains, and you'll see Pac-Man being chased by three ghosts.

“These figures symbolize in a playful way the Swedish gaming industry which has grown so big,”  the transportation company SL’s spokesperson Elin Lindström told The Local. And this wasn’t the first nod to the Namco video game icon: A ramp in the Thorildsplan Station is also decorated with the game’s characters.

As the busiest metro in the world with 3.4 billion riders annually, Tokyo subways hired “oshiya” or pushers — attendants specifically tasked with shoving people into the cars before the doors close. While they might seem, well, pushy, the hired professionals are dressed to the nines in uniforms, complete with white gloves and dainty hats.

The Tokyo Rose Used to Roam Toronto's Tracks for Garbage

The Toronto Transit Commission (TTC) used to have a garbage train that collected all the trash along the Yonge-University-Spadina and Bloor-Danforth lines during the late night hours. Dubbed the Tokyo Rose, the train was purchased from Japan’s Nippon Sharyo company.

With larger doors so that trash could be quickly tossed inside, the unpainted train looked more like a submarine than a subway car because of its round windows. After 22 years in service, the Tokyo Rose was replaced by old Gloucester subway cars in 1990 and later H1 cars by the end of the decade. Nowadays, garbage collection is outsourced.

The Buenos Aires underground system ("el subte") was the first subway in South America when it launched December 1, 1913 — and many of the original train cars that were running along the first 2.1 miles of the tracks were used for just shy of a century.

The wooden interiors were a throwback to times gone by, but unfortunately that also meant many of the parts required to maintain the vehicles were hard to find. In January of 2013, the Belgian-made cars called La Brugeoise, were retired after 99 years and a month in use and replaced with wagons made in China. At the time of retirement, they were the world's oldest train cars in continuous use. (Fun fact: Today the subte is home to the world’s most crowded transit line, the Urquiza line.)

With 33 cities in China having subway lines, the nation enacted countrywide laws on April 1, 2020, to ensure proper etiquette — going so far as to ban any "uncivilized behavior" on board. Specifically, eating, drinking, lying down, standing on the seats and blasting music is banned. The only exception to the eating and drinking law is young children and those with medical conditions.

Beijing had already announced its own ban on eating and drinking in 2015 on trains, platforms, and elevators. Violators are subject to a fine equivalent of $70 USD.

The Longest Escalator Is at Moscow's Park Pobedy Station

While Washington D.C.’s Metro station at Wheaton has the longest escalator in the western hemisphere, going 230 feet deep, the world’s longest escalator is reportedly at the Park Pobedy (Victory Park) station in Moscow, running about 426 feet long and taking nearly three minutes to ride from top to bottom.

Part of the reason it runs so deep may be that the entire Moscow Metro is a defense system against nuclear attack, with reinforced tunnels and sealable doors that protect against blasts. And the Park Pobedy station in particular was built to prevent detection of its location underground by excavating upwards (instead of downwards from the surface), which hid the construction sites from satellite reconnaissance.

Just over a mile long, the Carmelit is one of the world’s smallest subway systems. Located in the Israeli city of Haifa, the train runs up and down Mount Carmel, technically making it an underground funicular, which ascends 899 feet with six stops. It carries 2,000 to 3,000 passengers a day on its eight-minute trip. Opened in 1959, the diagonal train was shut down from 1986 to 1992 for repairs and then again for four months in 2015 to fix a cable. 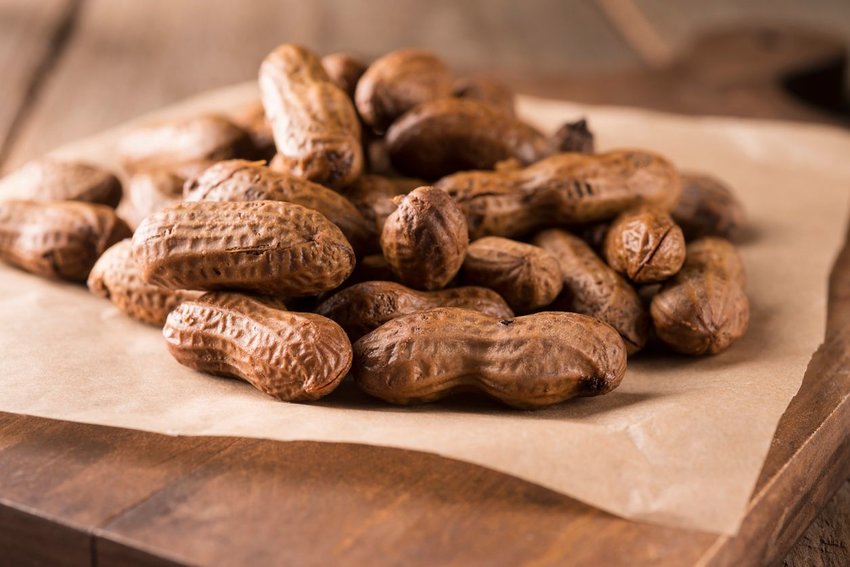 While not every state has declared an official food, many have — and the choices are often surprising. Learn about some of the foods you didn’t know were official state grub. 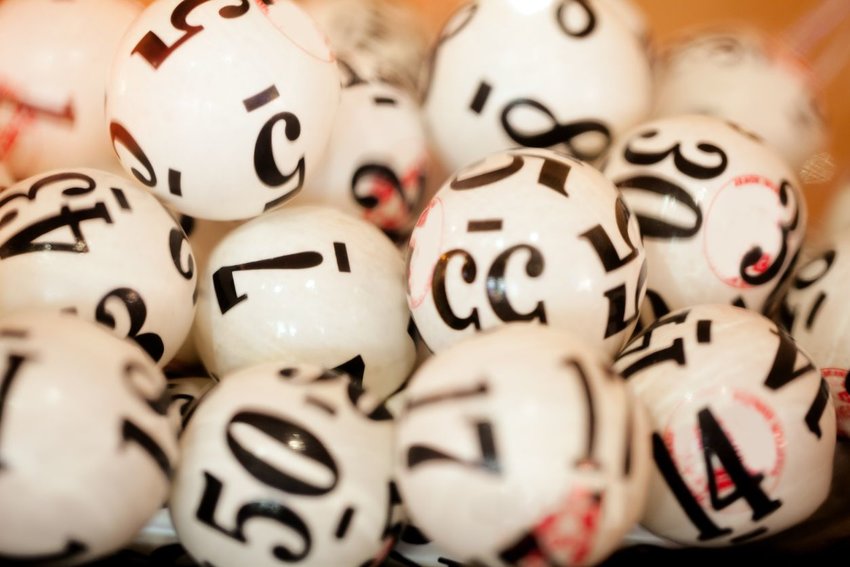 Want to win the jackpot? In the United States, there is no national lottery organization, which leaves lottery laws up to the states. Here are the only five states that forego the lottery and why.