When you pass by a statue or see a well-known sculpture in a museum, do you ever wonder about its backstory, or what journey it took to get to the location where you currently are viewing it? Here’s a look at seven well-known statues with rather interesting backstories.

The world’s biggest solid gold Buddha statue, weighing a whopping 5.5 tons, is located in Bangkok’s Wat Traimit temple. The exact date it was commissioned remains a mystery, but historians put it in the Sukhothai period from the 1230s to 1430s. When the ancient Siamese capital was relocated to Ayutthaya, the statue went as well. At some point, it was covered in concrete with sparkling glass, likely to keep thieves from knowing its true value.

Eventually, the gold Buddha found its way to Bangkok where it was placed in another temple prior to being moved to its current home. While being transported between buildings in Wat Traimit, it suffered some accidental damage. The damage ended up revealing the original gold, and the true statue was exposed in 1954.

David is one of the most famous statues in the world, but would you believe it actually came from a rejected piece of marble? The marble, which was left over from an earlier cathedral project, sat in the Opera del Duomo’s courtyard for around 25 years after the two prior commissioned sculptors both gave up, declaring the marble had too many imperfections.

Michelangelo was eventually hired to complete the project and went on to create what is one of the most well-known statues in history. Another interesting element to note on David — he is believed to be slightly cross-eyed. Computer scanning revealed the “defect,” which specialists think Michelangelo did on purpose so David would appear to be perfect from both sides.

Copenhagen’s “The Little Mermaid” statue is a massive tourist attraction, earning the title of the most photographed statue in Denmark with over five million photos taken each year. This beautiful statue was built by Edvard Eriksen in 1913 to pay homage to Danish author Hans Christian Anderson and his The Little Mermaid fairytale from 1836. While it’s one of the most beloved pieces of art, it’s also one of the most vandalized.

In a shocking twist, the poor statue has been beheaded twice and the right arm broken off. There have been numerous other events as well, and you can see the “scars” on her neck from where someone attempted a third decapitation and failed. There is still discussion about moving her further into the harbor to better protect this beloved attraction from future attacks and protest statements.

The Venus de Milo is another one of the world’s most recognizable statues. Multiple theories exist on what happened to her arms. For many years, claims were made that the arms were broken off during a fight between Turkish and French sailors on the Greek island of Melos. Historians are more of the opinion that her arms were already missing when she was discovered. There would have originally been metal jewelry that decorated the statue’s head, ears and arms, as well as colored paint on her drapery, face and hair.

This iconic piece of art was created by Alexandros of Antioch, but very little is known about him. It’s believed that she represents the Greek goddess of love, Aphrodite, known to the Romans as Venus. A French navy sailor found the statue with a local farmer while digging for antiquities. They paid a modest sum for it and brought it back to present to Louis XVIII. Upon its arrival in 1821, he donated it to the Louvre where it has remained since.

Depending on which exit you take at Tokyo’s Shibuya Station, you may see people crowded around a bronze statue of a dog. This is Hachiko, whose backstory is so heartbreaking it was even the subject of a movie. This beautiful Akita belonged to Elizaburo Ueno, a professor at Tokyo University. Every morning, Hachiko would see his owner off at Shibuya Station and then be there in the afternoon when professor Ueno’s train returned.

In 1925, when Hachiko was only two years old, the professor didn’t return on his normal train. He passed away at work from a cerebral hemorrhage. Hachiko moved in with the family’s former gardener, and for the next eight years, Hachiko would return to Shibuya Station twice a day when the train was scheduled to arrive. He would remain there for hours. Once Japanese media picked up the story, he became major news.

The statue was unveiled in 1934, with Hachiko as a special guest of honor. A year later, Hachiko passed away, on the street near Shibuya Station.

Fearless Girl was installed in 2017, one day prior to International Women’s Day. Its original location had her “facing off” with the well-known Wall Street Bull. However, the bull’s sculptor complained, so she was relocated in front of the New York Stock Exchange. There is a plaque with her footprints in the original location.

The defiant girl was commissioned by State Street Global Advisors, an index fund that has a high-percentage of women in their senior leadership ranks. The inscription on the statue reads, “Know the power of women in leadership. SHE makes a difference.” The SHE not only represents a female; it’s the NASDAQ symbol for this fund. It was only supposed to be a temporary installation, but strong support helped earn it a permanent place in front of the NYSE.

Wroclaw is home to a number of interesting and rather chilling sculptures, but one that really sticks out is the Monument of the Anonymous Passerby. It consists of 14 people, seven each on opposite sides of the street. One half are descending into the sidewalk and the others are re-emerging. The installation was created in 2005 by artist Jerzy Kalina, commissioned to coincide with the 24th anniversary of the start of martial law in Poland.

The statues are symbolic of the fear many people faced as they were “forced underground” during this time. The seven statues that are re-emerging represent the end of martial law. 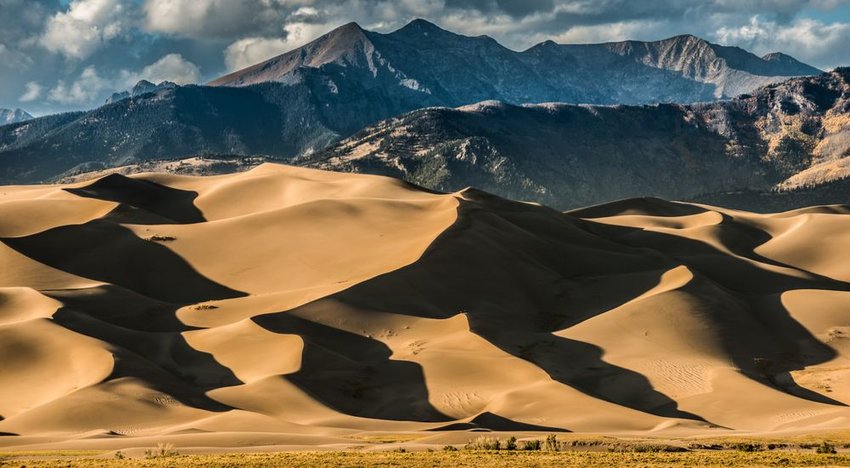 These are the four newest national parks in the United States. All are worth a visit. 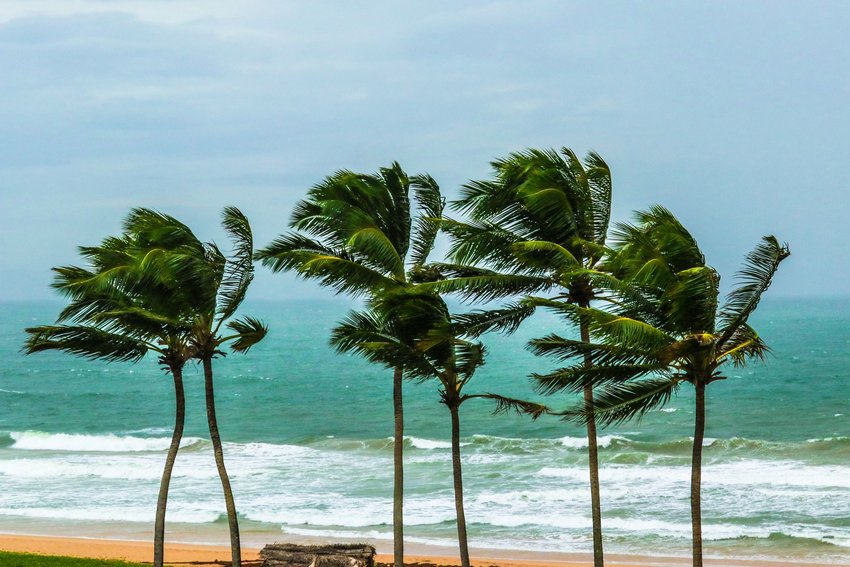 Read on to find out where in the U.S. temperatures swing the most from summer to winter.