It’s not uncommon for people to assume their state has the worst drivers, especially when they commute on a daily basis. To put this debate to rest, the folks at CarInsuranceComparison.com compiled data received by the National Highway Traffic Safety Administration to rank each state’s drivers. Each was ranked based on five main criteria: the fatality rate per 100 million miles traveled and how many fatalities resulted from drunk driving, speeding, careless/distracted driving or failure to obey traffic laws. Here are the 10 states with the worst drivers.

Missouri’s drivers have been climbing the ranks, but not in a good way. This year marks Missouri’s return to the top 10 worst drivers after several years. The biggest violation that helped them “earn” the No. 10 spot? They rank 13th for failure to obey. Drivers not paying attention is also a big problem for the “Show-Me State.”

Historically, Texas has ranked in the top four for worst drivers. In 2016, they ranked No. 1, in fact. They are still in the top 10, but this represents a significant drop. Have drivers in Texas improved, or have other states just declined at a faster rate? Either way, the problem for the Lone Star State is careless driving, where Texas ranked 8th worst. Be mindful of road work zones here as that seems to be a major source of fatalities.

Arizona is another state that has the distinction of being on the top 10 worst drivers’ list. However, it’s a nice drop from 2017 when they were ranked No. 2. Arizona drivers were the 4th worst for careless driving. Texting and driving and other distractions are often to blame here.

Since this study started in 2011, there has been one constant — Montana has always been in the top ten. Sadly, Montana drivers’ bad habits earned the state the No. 1 ranking three times so far. For this study, they now rank worst in the country for failure to obey. Drunk drivers are a major concern here as the state has been ranked in the top 5 repeatedly for the issue.

Driving in Nevada is tenuous, even on a good day. Take it from someone who used to handle serious injury and fatality litigation for a Nevada insurance company, you don’t want to let your guard down for even a second. It’s actually surprising the rank isn’t higher given the number of unfamiliar drivers who visit cities like Las Vegas and Reno regularly. Failure to obey and careless driving helped keep Nevada on the top 10 in this latest study.

Also, be cautious walking on sidewalks in the “Silver State.” A related study ranked Nevada as having the deadliest sidewalks in the country as almost 25% of people killed in traffic collisions were pedestrians.

North Carolina has been steadily moving up on the top 10 list. There's a speeding issue here; the state ranks 8th worst in the country in that regard. In addition to drivers who like to ignore speed limits, the highways contribute to the fatality ranking here. They rank high for most dangerous highways, and with a very small amount of funds earmarked for highway safety improvements, this ranking isn’t likely to go down anytime soon.

Louisiana’s 2nd place ranking for failure to obey helped place it at No. 4 for the latest report. Since the study began, Louisiana has always ranked 6th or higher, so this is not a new problem. In fact, the state was ranked No. 1 three different years.

South Carolina has the highest fatality rate in the country on this study, and has consistently ranked in the top 10 in every year this study has been performed. In 2016, there were over 1,000 people killed in traffic accidents throughout the state, which represented a 20% increase from just 25 years ago. In an attempt to decrease this ranking, South Carolina has teamed up with other nearby states for a safety initiative to help improve road safety for drivers.

It might surprise you to learn that Alaska has the unfortunate distinction of being the No. 1 worst state. This is Alaska’s first time on the top 10, and it’s the first time in the study’s history that a state never ranked in the top 10 before came in first for having the worst drivers. Drunk drivers are a major concern as the state ranks second worst in that regard. What propelled Alaska into the number one spot? Well, the state ranks poorly in failure to obey (8th), fatality rate (4th) and speeding (6th). The biggest issue may be the budget cuts to the DOT that have resulted in decreased manpower for snow removal and roadwork. 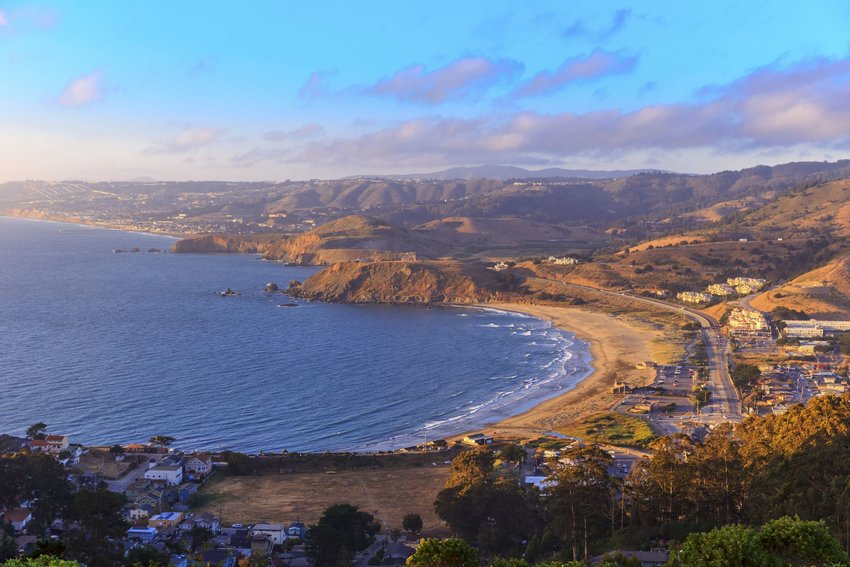 Take a step back in time when you book a stay in any of the following U.S. cities. 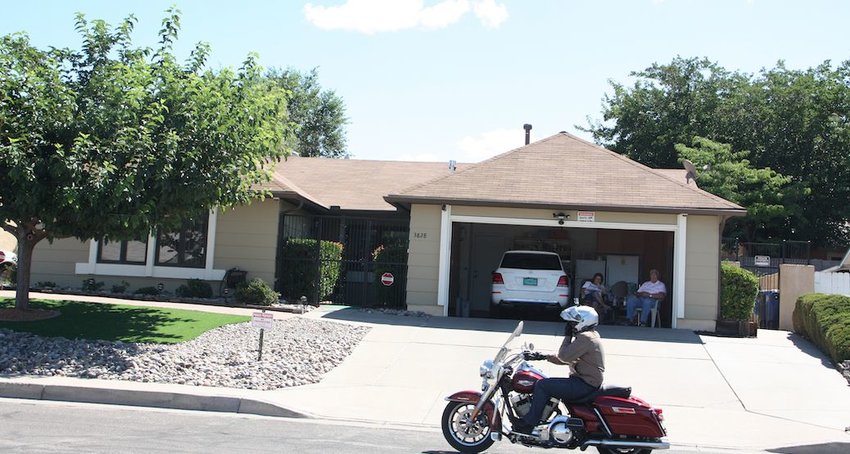