Every state has its unique charms. However, when it comes to vacation destinations, only a select few of the 50 states make everyone's lists consistently. In fact, tourists from America and around the world tend to flock to five states in particular. Read on to discover the five states that make the most money from tourism, according to World Atlas.

Unsurprisingly, New York City is the main attraction for people visiting New York. In 2018, the city set a record for the most tourists who visited, an impressive 65.2 million. Most tourists came from other parts of the United States. However, 1.24 million came from Britain, 1.1 million from China, and 1 million from Canada. The total revenues earned by the city last year was estimated at around $44 billion.

Tourism in New York tends to peak in the summer and slow in the winter. The cold and snowy weather tend to keep visitors away from the city, except at Christmastime, of course.

Even though tourists are drawn to the Big Apple to see sights like the Empire State Building, Wall Street, and Central Park, there's still plenty to see inside New York state itself. For example, Niagara Falls is situated right on the border of the United States and Canada. Meanwhile, the Adirondacks Region has some of the best hiking spots in the country.

Like New York, Nevada draws tourists mainly because of one major city — Las Vegas. Over 42 million people visited the city in 2018. However, while tourists from all over the world are drawn to the glitz and glamour of Las Vegas, Nevada has a lot to offer anyone seeking an outdoor adventure.

The state boasts an expansive desert and is also home to the most mountain ranges in the country. It's a great destination for hikers and anyone who just wants to get off the beaten path for a while.

Travelers looking to escape the hot summer heat or who want to take part in some outdoor sports can head to places like Lake Tahoe, Nevada. Lake Tahoe is the second deepest lake in the country. The city of Tahoe gets around 15 million visitors every year, which is especially impressive when you consider that the population of the area year-round is only 53,000 people.

For a unique destination, check out the Mob Museum, the national museum of organized crime. In all, the Las Vegas region generated almost $60 billion in revenues for the state in 2016.

There's a lot going on in Florida. The state had about 126 million visitors in 2018, bringing it to the number three spot on our list. Out of those 126 million tourists, about 10.8 million were overseas visitors while 3.5 million were from Canada. In 2016, the tourism industry earned the state of Florida $112 billion in revenues.

Florida is a great tourist destination because of its location and climate. Warm winters bring snowbirds down from the colder regions of the northern states. The state is also home to some of the biggest amusement attractions in the world, such as Disney World and Universal Studios in Orlando (not to mention popular spring break destinations like Key West and Miami).

If you'd like to visit Florida, try to avoid hurricane season, which is typically in the fall. Generally, hurricane season runs from June through November, but Florida tends to see the most damaging hurricanes beginning in the early fall.

The most populous state in the United States is California, and it's also the second most popular tourist destination out of all 50 states. In 2018, the state earned $140.6 billion in revenue from tourism alone. Over $28 billion came from international tourists. California's robust tourism industry supported over one million jobs across the state.

There's a lot to see in California. From the busy urban centers of Los Angeles and San Francisco to the less populated Redwood Forest in Northern California, there's something for everyone. If you prefer sunshine and beaches, San Diego is close to several amazing beaches, like La Jolla and Coronado. Looking for some family fun? Head to LEGOLAND (30 minutes north of San Diego) or Disneyland in Anaheim. There's really no limit to what you can see and do in California, which is what makes it an appealing destination for many visitors.

In 2018, the Texas tourism industry made a $164 billion impact on the state's economy. As the second-largest state in the country, Texas has a lot to offer tourists. Major cities like Dallas and Austin give visitors a taste of the big city with a uniquely Texan flair. Tourists can experience traditional Texas culture by visiting destinations like the Fort Worth Stockyards, a historic district in Fort Worth. You'll step back in time to the days of cowboys and cattle drives.

Be sure to catch the Fort Worth Herd every day at 11:30 am and 4:00 pm. This is the only twice daily cattle drive in the world. You can also take a historic walking tour, visit the bull-riding hall of fame, and eat a meal at The Star Cafe, formerly a saloon built in the 1900s.

Meanwhile, Austin, Texas, is known for its high-octane music scene and is home to some of the biggest music festivals in the country, such as SXSW and Austin City Limits. Like barbecue? The nearby city of Lockhart has officially been recognized as the barbecue capital of Texas. It's about 35 miles south of Austin and is well worth the drive. Austin is also a great place for families to visit since it provides easy access to lakes and biking trails.

If you're a history buff, you'll love San Antonio, Texas, where you can tour the Alamo. Meanwhile, South Padre Island, home of the fourth-longest beach in the world, is your best bet for a rejuvenating vacation along the Gulf of Mexico. 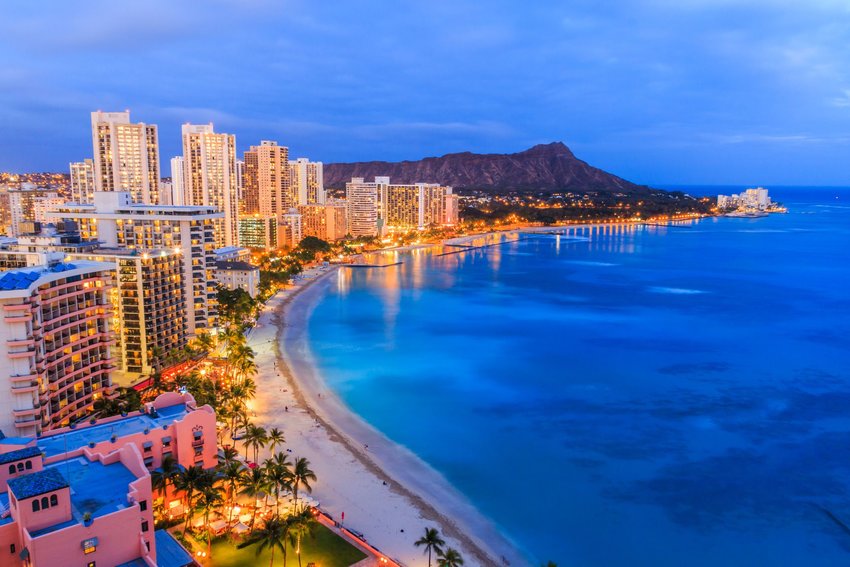 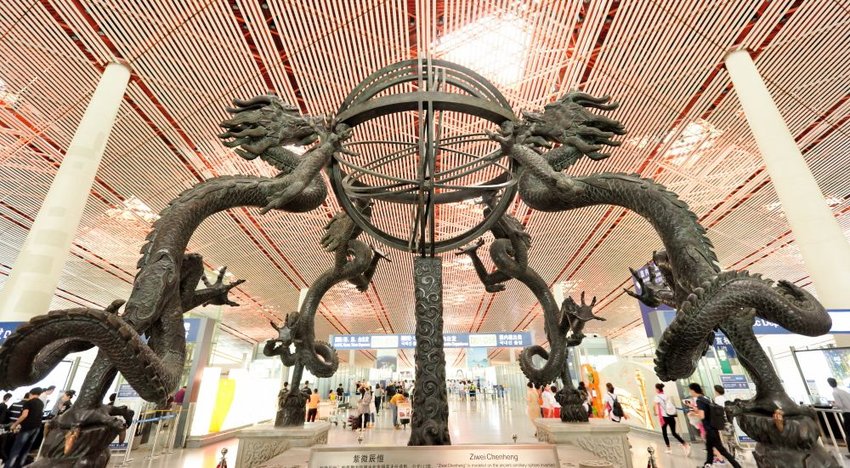