High speeds do not deter from your opportunity to "Discover the Excellence" of Oklahoma. The state boasts the nation's most diverse terrain. Cruise along at 80 mph on specific sections of rural and interstate highways. On some urban roads, you can drive at the posted speed of 75 mph. Oklahoma's golden prairie grasses, granite mountains, tumbling rivers, and sparkling lakes enhance your views. Easily access any of Oklahoma's 33 state parks from highway corridors, or take a nostalgic drive on historic Route 66. Oklahoma maintains the longest drivable stretch of Route 66 — over 400 miles — where you can experience small-town charm and discover quirky attractions.

Utah not only invites visitors to the slopes for the "Greatest Snow on Earth," but the state also entices road trippers to roam 2,200 miles of snow-free scenic byways. At a posted speed limit of 80 mph on specified sections of rural and interstate highways, you will have no trouble seeing all of Utah's awe-inspiring national monuments. Keep your pace along urban roadways where local laws also allow drivers to go 80 mph. Have an epic adventure in Utah as you view expansive canyons and delicate, naturally formed archways at five of the nation's national parks. Slink through slot canyons, and enjoy the roads in the Navajo Tribal Parks. End your days along the road by admiring the brilliant sunsets that make Utah's stunning colorscape glow.

The wild "Forever West" awaits in Wyoming, where you can cruise at high elevations to see outstanding scenery. Travel throughout the state at posted speeds of 80 mph along specified sections of rural and interstate highways. Pace yourself along urban roadways with specific sections allowing 80 mph traffic, and always use caution due to changing weather in Wyoming's mountain ranges. Driving the Beartooth Highway is a scenic thrill! At 10,947 feet of elevation, the route is the highway with the highest elevation in the Northern Rockies. Admire rugged peaks, alpine plateaus, glacial lakes, and forested valleys for 47 miles along U.S. Route 212.

Before 1975, you could drive through "Big Sky Country" at any speed you desired. Montana had no posted speed limits on rural and interstate highways. Wide-open spaces tempted motorists to set personal speed records along empty highways. But during a gasoline shortage under President Nixon, a national speed limit of 55 mph was implemented. Montana adhered to the federal policy with new signage but did not want to penalize drivers' records with speeding infractions. Instead, the state enforced the new speed limit with low-cost penalties. Drivers were fined $5 for wasting energy rather than slammed with a speeding ticket. In 1995, the national speed limit was removed by Congress, and Montana once again declared no speed limits for rural and interstate highways. However, a Supreme Court ruling during 1999 reinstated a maximum speed limit, forcing Montana to yet again post and enforce highway limits. Today you can cruise through Montana at 80 mph on rural and interstate highways. Be sure to slow down to 65 mph (or less) on urban roads.

Travel through Nevada, and you might understand what it feels like to be "A World Within. A State Apart." You are free to cruise barren, rural highways at 80 mph. Nevada is another state that used to enjoy no posted speed limits on rural and interstate highways. Miles of desert landscape rushed past speeding motorists until the same gas shortage brought the roads to a crawling 55 mph pace. Similar to Montana, Nevada enforced the new speed limit with low-cost penalties. The state fined drivers $15. Later, Nevada declared rural and interstate roads safe for higher speeds. On urban roadways, 65 mph speed limits are enforced.

No U.S. road trip is complete without a venture through South Dakota to meet and greet the state of "Great Faces. Great places." Travel with ease while cruising along South Dakota's rural and interstate highways and urban routes with posted speed limits of 80 mph. South Dakota brings the Wild West to life as you pass through semi-restored mining towns, observe roaming herds of buffalo, and marvel at the Badlands. A stop at Mt. Rushmore is a must to see the timeless, rocky gazes of Washington, Jefferson, Roosevelt, and Lincoln.

When it comes to traveling Texan roads, the state is so big that, "It's Like a Whole Other Country." The Lone Star State is home to an array of landscapes, and there's quite a bit of distance to travel. Admire beautiful beaches linked by sprawling bridges along the Gulf Coast. In the canyonlands from Caprock Canyon State Park to Mesquite Park, views of an intricate hinterland await. Rolling green hills and winding rivers can be found in the hill country between Austin and Fredericksburg. Visitors and residents alike prefer to speed up their travels to cover the expansive distances separating these scenes. Texas has the highest posted speed limit in the country at 85 mph along state highway 130, which is a partial toll road. Rural and interstate highways have speed limits of 80 mph along specified sections. On many urban roads, the posted speed of 75 mph is enforced.

Honor the past at these three historic sites. 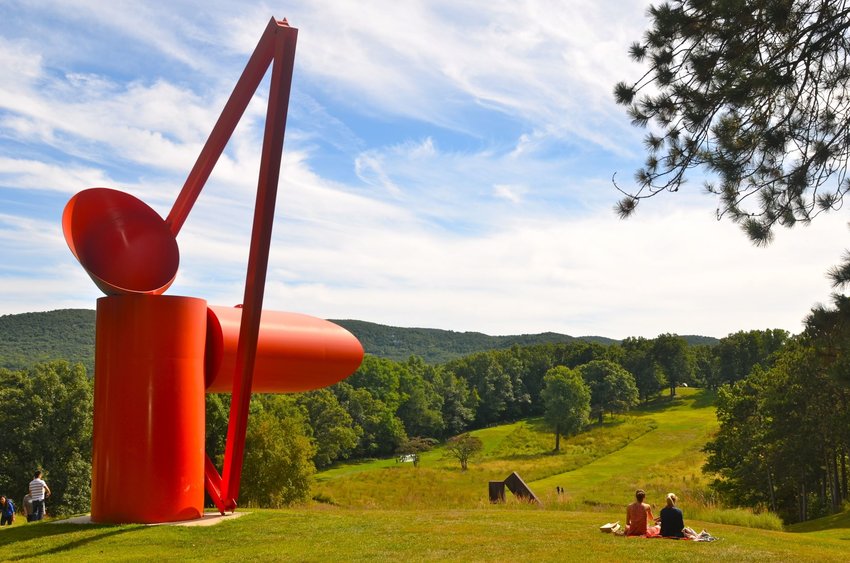 Travel enthusiasts everywhere share an insatiable thirst for adventure, and destinations across the globe offer countless opportunities to enrich and inspire. But one type of experience can take your art