If you love the sun and warmth, you are probably looking to avoid snow on your vacations at all costs. To secure the best odds of avoiding a chilly snowfall, consider planning a trip to one of the states below. These states receive the least amount of snow each year.

How much snow Georgia sees depends on what area you visit. Some locations in northern Georgia can see up to as much as three inches of snow each year. If avoiding snow is your goal, you are better off sticking to central and southern Georgia, where less than an inch of snow a year is the norm. The higher snow totals in northern Georgia are due to the Northeastern mountain region.

The Gulf Coast of Mississippi is a popular vacation destination. The winter months offer high temperatures in the 60s. Cities throughout the Gulf Coast, such as Biloxi and Gulfport, offer a variety of holiday events throughout the winter months. Are you a country music fan? Consider checking out Martina McBride's The Joy of Christmas tour that kicks off in Coastal Mississippi each year.

Another great winter event in coastal Mississippi is Mardi Gras. While the event may be more commonly associated with Louisiana, Mardi Gras has a 300-year history on the Gulf Coast. There are numerous Mardi Gras events that take place beginning in January and into February.

The Alabama Gulf Coast and southern Alabama are a great escape from winter flurries. Most cities in these regions average .2 inches or less of snow a year. When it comes to Mother Nature, however, surprises are always possible. Some cities in Alabama have seen record snowfall amounts of over 13 inches.

Average snowfall throughout Louisiana is an inch or less, making this a consistently snow-free destination. Winter highs are likely to hover in the mid-60s. In addition to its temperate climate, Louisiana has one impressive draw for winter traveling: Mardi Gras!

Mardi Gras has been openly celebrated in New Orleans since the 1730s. The Mardi Gras traditions began in France and then spread to French colonies. It was brought to New Orleans by a French–Canadian explorer in 1702. The traditions and celebrations have slowly grown overtime to become what New Orleanians call the "Greatest Free Show on Earth."

The Carnival season begins on January 6, or King's Day, kicking off a long stretch of celebrations and events. The date of Fat Tuesday changes every year and is always the day before Ash Wednesday. Bacchus and Endymion are two of the biggest parades of the season and happen the weekend before Fat Tuesday.

Summing up the average snowfall in Florida is pretty straightforward: none. In fact, it has only snowed in Florida 16 times in the entire 21st century. The reason snow is rarely seen in Florida is because the temperatures don't drop low enough. The average high is in the mid-60s. The consistent weather and lack of winter precipitation make Florida a great destination for vacationing. In fact, Florida is the number one destination in the United States for Canadian transplants, and one in four residents in Florida are seniors.

Florida is home to a number of attractions that make it a desirable vacation destination. One of the most well-known is Disney World, and some of the winter months are the least busy at the park. Consider planning a trip in early to mid-December or January to mid-February. If you are looking for something a bit different, consider a visit to the Kennedy Space Center or Everglades National Park.

Much like Florida, Hawaii's average yearly snowfall is non-existent. It also boasts highs in the 80s and lows in the upper 60s. Weather like this should certainly make you consider saying aloha to Hawaii in the winter months. The only place you are likely to see snow in Hawaii is at the top of the state's three tallest volcanoes.

The hardest decision about a winter trip to Hawaii is likely to be which island to visit. One big draw for Hawaii in the winter is surfing, with many popular competitions taking place along the North Shore in Oahu. Kauai, the Big Island, and Maui also offer great surfing opportunities in the winter months. If you are looking to avoid rain, consider visiting Oahu's Waikiki Beach, Kihei on Maui, or Kona on the Big Island. These beaches are traditionally the driest during the winter season. No matter which island you choose, it is likely to be a pleasant tropical getaway in the midst of winter. 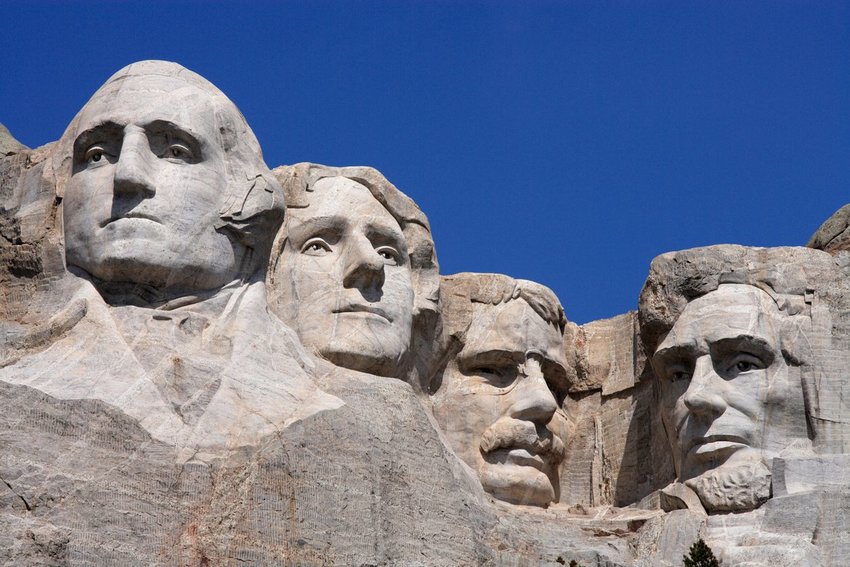 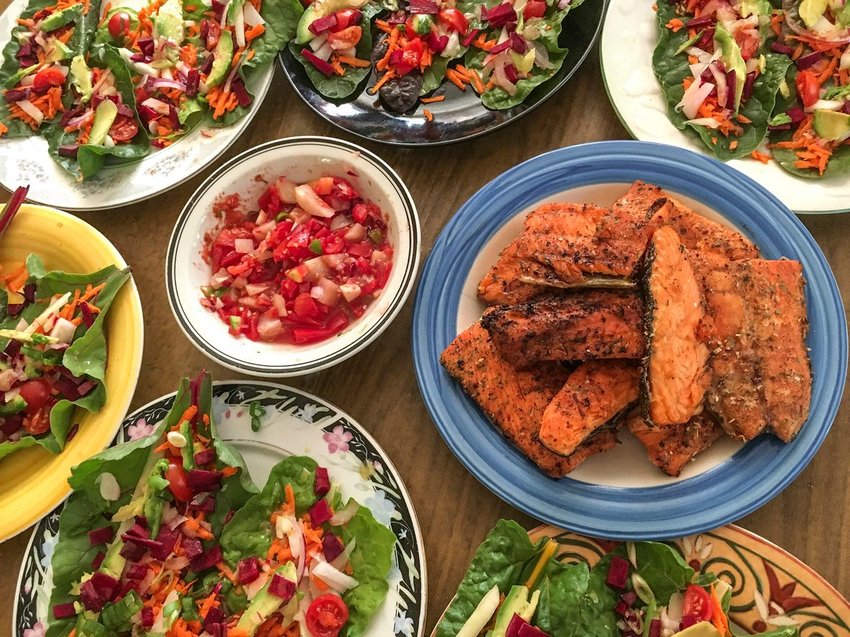