Coming from someone who grew up in the "Bluegrass State," I will be the first to tell you some state nicknames don't make sense — or are at least misleading. The state got this nickname from early settlers who named a certain type of grass "Bluegrass" because of the blooms on the top, which were slightly blue. But this grass isn't as common as the state nickname would lead you to believe. Here is a look at five other state nicknames that no longer make sense.

Wisconsin's state nickname no longer makes sense — and technically never did — because there are no more badgers in this state than there are anywhere else. The nickname "The Badger State" comes from the 1820s, when thousands of miners flocked to the Midwest. They made homes for themselves by digging caves in the rock under the ground, much like badgers do. For this reason, these miners became known as "badgers" or "badger boys." There were so many of them (or maybe the nickname was just so funny) that the whole state became known as the Badger State.

It is not clear why Minnesota was ever called the North Star State, unless it was just due to its position as one of several northern states in the contiguous United States. The name comes from the translation of the state's French motto "L'Etoile de Nord," but the state isn't particularly well-known for its eoile (star) or being in the nord (north). This nickname has been especially misleading since Alaska joined the United States in 1959, making that state the northernmost in the country.

Like Wisconsin, this is another nickname that is more misleading than "wrong." With a nickname like "The Beehive State," you would expect Utah to be a leader in honey sales or production, but it is actually 24th in the nation when it comes to that industry. So why is it called the Beehive State? According to historians, Utah has used the beehive as its state symbol for hundreds of years, as it stands for "hard work and industry." In fact, Utah values industry so much that its state motto is simply "Industry." So the busy bees in the Utah beehives are not real bees, but hard-working people.

Space is the final frontier, according to Star Trek, but Alaska has long been known as "The Last Frontier," due to its unsettled areas and its general wildness. Many people take this nickname to mean that it was the last territory to be settled in America, and this is no longer true. While both Alaska and Hawaii officially became states in 1959, Alaska achieved statehood in January, while Hawaii didn't become a state until August. In this case, maybe Hawaii is the real last frontier.

Anyone who has ever been to New Jersey, especially the northern part, can tell you there is not much garden to be found in this "Garden State." A good portion of the state is bustling with businesses, people and traffic. The origin of the nickname actually comes from a speech given by Abraham Browning in 1876. He said that "our Garden State is an immense barrel, filled with good things to eat and open at both ends, with Pennsylvanians grabbing from one end and New Yorkers from the other." How that translates to a garden, I'm not sure, but it makes a great example of a state whose nickname no longer makes sense. 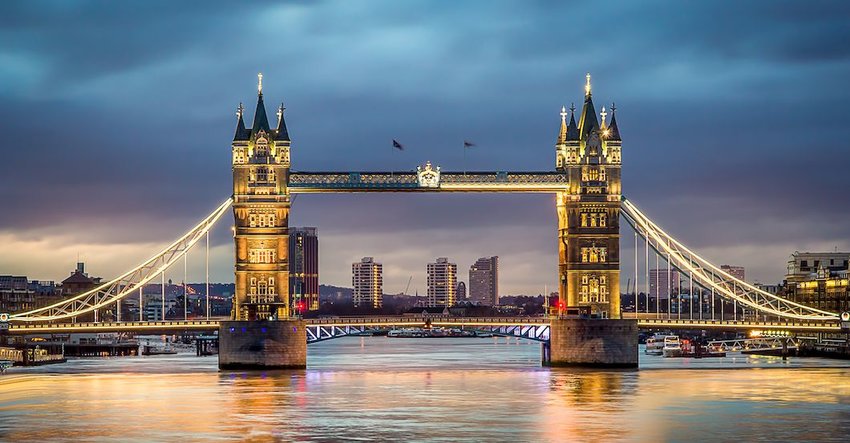 The vernacular has a powerful way of overriding what governments want things to be called. Here are three landmarks whose names you’ve gotten wrong. 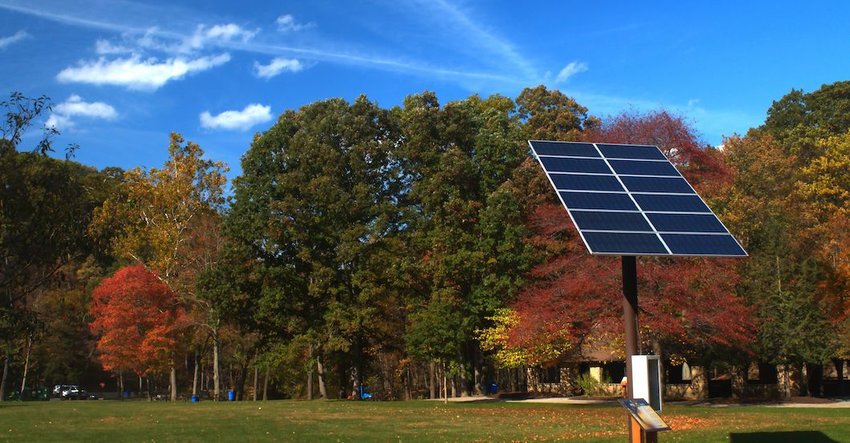 So while other cities might still need to work on getting themselves some character, Cleveland’s doing a decent job. Here are five reasons Cleveland is cooler than you think.